Progressive Maryland and Maryland Working Families have issued a second round of endorsements in state and local races for the 2022 Democratic primaries. Last week, the groups endorsed attorney Robbie Leonard, who is challenging four-term Baltimore County State’s Attorney Scott D. Shellenberger (D) in the June primary.

The groups said they plan to continue issuing endorsements throughout the campaign season. 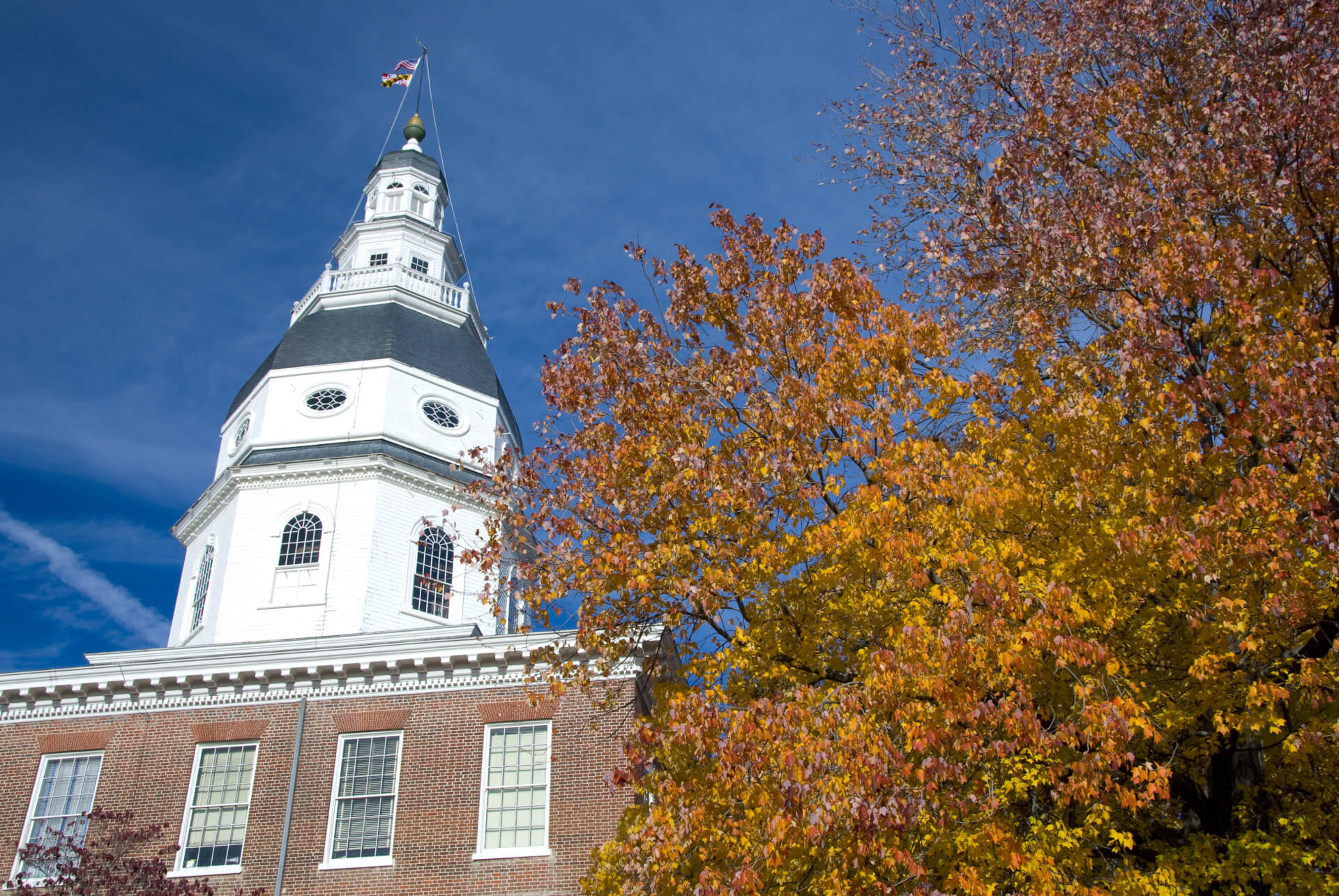 A fall scene at the Maryland State House. Photo from stock.adobe.com.

“This group of leaders from across the state — known as the Progressive Maryland Working Families Party slate — embraces a bold vision for Maryland’s political future,” the liberal groups said in a statement. The latest candidates to earn their endorsement are:

Sitting side-by-side at a long table in the Montgomery County Council office building last week, it was easy to see just how different the…