The political fallout continues from former state Sen. Douglas J.J. Peters’ decision earlier this year to resign and take a seat on the University System of Maryland Board of Regents.

Peters’ appointed replacement for the Prince George’s County District 23 Senate seat, Ronald L. Watson Jr. (D), who previously served in the House of Delegates, has begun to assert his authority as the leader of the district’s legislative delegation — and will have a well-funded political operation at his disposal. And it appears likely that the district, which has been split between two House subdistricts for the past two decades, will become unified once again, electing three House members from the full district — scrambling the political calculus in innumerable ways.

In recent weeks, Watson, who was first elected to the House in 2018, was appointed to replace Peters in the Senate. Cheryl S. Landis, who was serving as chair of the Prince George’s Democratic Central Committee, was subsequently appointed to fill Watson’s District 23B seat, with Watson’s support.

Now Watson is filling out his political slate for the 2022 Democratic primary — and Landis does not appear to be on it. But one of the women who was beaten out by Landis during the appointment process for delegate may wind up on Watson’s ticket.

Watson last week threw his support for one District 23B seat to Jocelyn I. Collins, the government relations director for the American Cancer Society Cancer Action Network in Maryland, Delaware and Washington, D.C., who just entered the race. 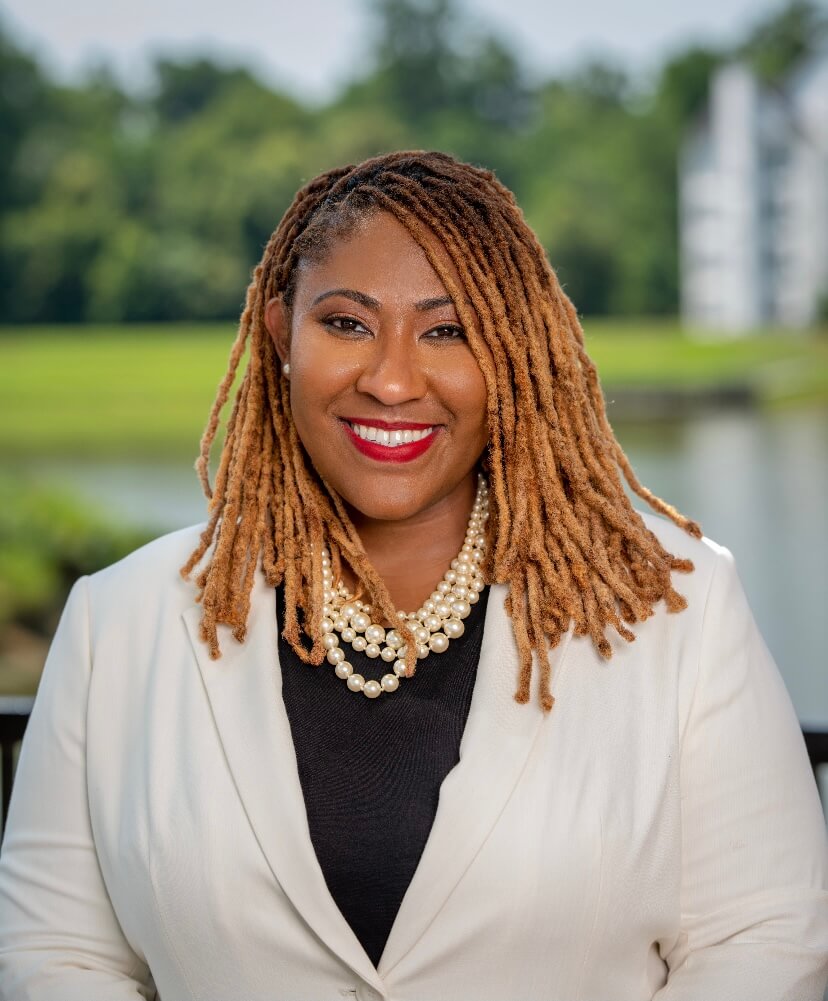 “As a lifelong Prince Georgian, I know the county and state’s strengths and weaknesses intimately,” Collins said in a 90-second announcement video. “I recognize that our circumstances can be better, especially in regards to health care, economic security, education, environmental justice, and justice reform. Maryland is not leading and I want to change that.”

Collins was a central figure in the Annapolis legislative debate to raise the legal age to purchase tobacco from 18 to 21 and has been involved in other health policy battles as well.

“She puts our community first and has led the charge on significant legislation in Maryland,” Watson said in a statement released by Collins’ campaign. “She is the epitome of a public servant and will serve as a great representative to District 23B.”

Del. Marvin E. Holmes Jr. (D), who holds the other District 23B seat, endorsed Collins at the same time — as did three members of the Prince George’s County Council and Bowie’s mayor pro tem, Adrian Boafo.

So why isn’t Watson putting Landis on his 2022 slate? Is she planning to only serve in the House between now and the beginning of 2023, as a placeholder? What else is changing in the Bowie-based district?

“Those are great questions,” Watson said in an interview. He expressed a reluctance, at this stage in the campaign, to fully discuss the current District 23 political dynamic or disclose his strategy for putting together a slate for next year.

“I don’t want to give my competition an alert about what’s about to happen there,” he said.

Landis did not respond to a phone call seeking comment. But while Landis held open the possibility of running for a full term in 2022 when she sought the appointment to the District 23B seat, three Prince George’s Democratic leaders and one party operative said they expected her to serve in the House only on a temporary basis, as a capstone to her career as an educator and Democratic activist.

But forthcoming political developments could continue to shake the stability of the District 23 legislative delegation.

For the past two decades, the district has been split into subdistricts, to ensure that the demographically fluid area has Black representation. That paved the way for Holmes’ election in 2002, and enabled Watson, now the district’s first Black senator, to oust veteran Del. Joseph F. Vallario Jr., the decades-long chair of the House Judiciary Committee, in the 2018 Democratic primary.

But the overall district has followed the rest of Prince George’s County and is now majority-Black, likely eliminating the need for carved-out subdistricts when the General Assembly redraws the legislative map early next year. 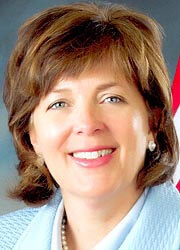 That eventuality creates uncertainty for the district’s third House member, Del. Geraldine Valentino-Smith (D), who represents the single-member District 23A and has been in the legislature since 2011. Valentino-Smith, who is white, is unlikely to be picked up by Watson’s ticket — not a fatal development, necessarily, in the annals of Prince George’s politics, but not a welcome one, either.

In an interview Monday, Valentino-Smith said she was weighing her options for 2022.

“I have really found it a privilege to serve in the House of Delegates and I am contemplating continuing to serve,” she said.

Three people who have talked to Valentino-Smith in recent days said her options include seeking reelection in a district that is likely to have several House candidates or challenging Watson in a Senate primary. They also said she has some hope of latching on to a gubernatorial ticket as a candidate for lieutenant governor.

Watson already has one Democratic primary challenger, Sylvia L. Johnson, a small business owner who announced her plans to run for the Senate seat just before Peters revealed he wouldn’t be seeking a fifth term. Sources said Johnson is considering putting together a ticket of insurgent candidates to run against Watson’s slate in the primary.

Meanwhile, assuming District 23 is made whole, Watson is expected to add Kym Taylor, a former aide to Sen. Paul G. Pinsky (D-Prince George’s) who competed unsuccessfully against Landis for the House appointment earlier this fall, as the third House member on his ticket, along with Holmes and Collins.

Other candidates have already come forward to run for the House in District 23A and District 23B.

In District 23A, Monica Roebuck, a community activist and teacher with a college readiness program, has filed paperwork to run. And in District 23B, Remi Duyile, a retired banker who is founder and CEO of the Legacy Premier Foundation, a financial literacy, entrepreneurship and leadership develop company, is running. It isn’t clear whether either woman would stay in the race if District 23 becomes a unified district, or if they might get picked up by any ticket Johnson tries to put together.

One thing is certain: The slate Watson assembles will be very well funded. That’s because Peters was advised to empty his campaign committee account before taking his seat on the Board of Regents.

In an interview Monday, Peters said he donated $50,000 of his campaign fund to a University of Maryland Promise Scholarship to needy students from Prince George’s County and Baltimore City. And he said he give upwards of $100,000 to the District 23 slate, which he used to head.

“I was on the slate. I sent my money to the slate. And then I took my name off the slate,” Peters said.

It’s recount season in Md. Here’s where they’re happening and how they work.

Counties with tight races look to borrow elections workers from neighboring jurisdictions, as everyone races the clock.