A pandemic is a strange time to leave a job, especially when you’re the boss. But that’s what’s happening with Mark D. McCurdy, the executive Director of Maryland Auto Insurance, who will retire on Wednesday.

Maryland Auto Insurance is the quasi-governmental entity formerly known as MAIF — the Maryland Auto Insurance Fund — that is the provider of last resort for motorists who are denied auto insurance by at least two private carriers. McCurdy oversees 250 employees, who have been working remotely since COVID-19 hit Maryland. 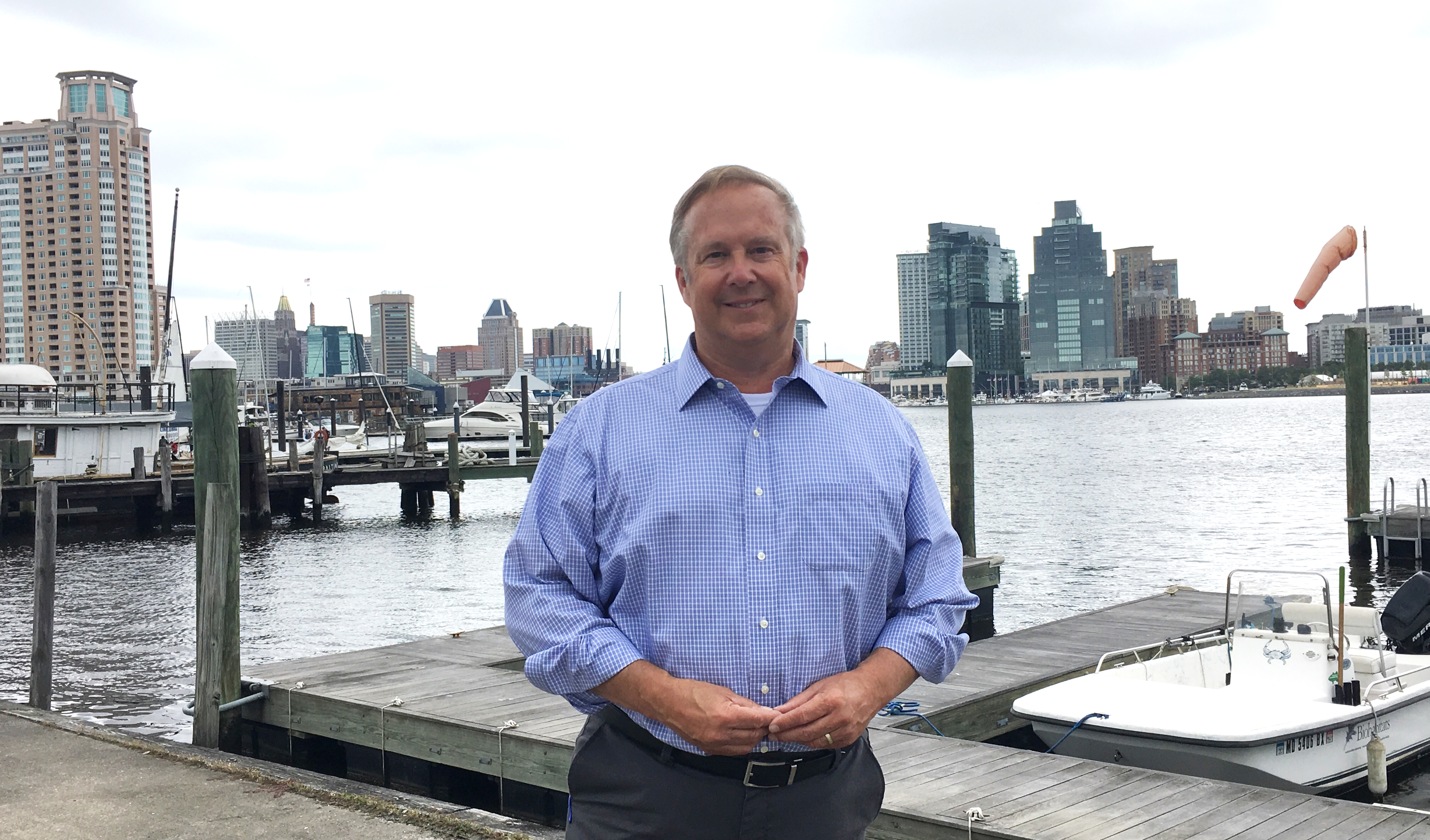 “It’s our mission to provide the best service possible at the lowest possible price for a group of people who deserve to be treated with the same dignity as they would receive from the private insurers who refuse to cover them,” he said.

McCurdy has headed the company since July 2015, but he previously spent more than 20 years as general counsel. He has also worked for the state attorney general’s office and for Howard County government.

“I have never witnessed a more customer or employee oriented organization than Maryland Auto,” said former state Sen. Thomas M. “Mac” Middleton (D-Charles), who now serves as an adviser to the agency. “This is a testament to Mark’s leadership.”

McCurdy said he would spend his retirement traveling with his family — and setting up a communications consulting business.

He’ll be replaced by Alfred W. Redmer Jr., a former state legislator from Baltimore County who until recently headed the Maryland Insurance Administration.

The confirmation process has been fairly sedate for most of Gov. Lawrence J. Hogan Jr.’s nominees for state posts, judgeships and commission members this…

Charles County Democrats say they were shortchanged when Gov. Lawrence J. Hogan Jr. (R) appointed a Republican to serve as a judge on the…