Rockville attorney Thomas M. DeGonia II, with the firm Ethridge, Quinn, Kemp, Rowan and Hartinger, announced on Twitter that he plans to seek the Democratic nomination. 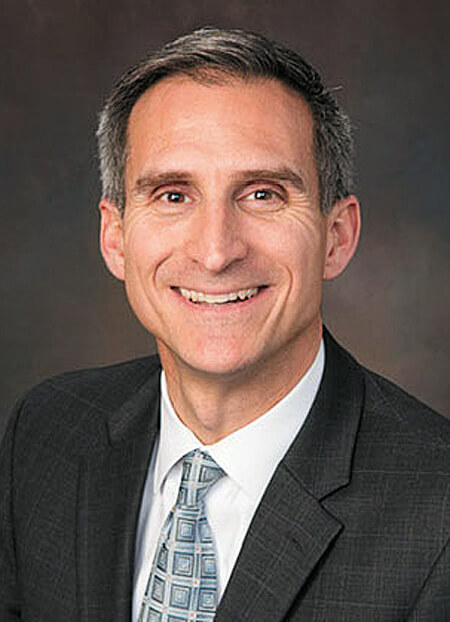 “I’m running for Montgomery County State’s Attorney because prosecutors have got to be problem-solvers, not paper pushers,” DeGonia wrote. “We need to end the school-to-prison pipeline, overhaul systems set up to dehumanize defendants, and prioritize racial justice. We can’t rely on decades-old solutions to modern-day problems. We need real, genuine justice for all — justice for victims, justice for defendants, and justice for our community.”

According to the law firm’s website, DeGonia specializes in criminal defense, civil litigation and family law. State Del. Kathleen M. Dumais (D-Montgomery) is a senior counsel to the firm.

DeGonia spent eight years as an assistant state’s attorney in Montgomery County, and also served as counsel to the inspector general in the U.S. State Department during the Clinton administration. He is immediate past president of the Montgomery County Bar Association.

McCarthy was elected state’s attorney in 2006 after spending a decade as the top deputy in the office. As of mid-January, McCarthy had $146,297 in his campaign account. He did not raise any money in 2020.

DeGonia has a campaign finance committee that has remained open since an unsuccessful run for the House of Delegates in 2006. As of mid-January, the account had $2,316.22.

As falling political dominoes go, the announcement Thursday by Attorney General Brian E. Frosh (D) that he won’t seek a third term in 2022…