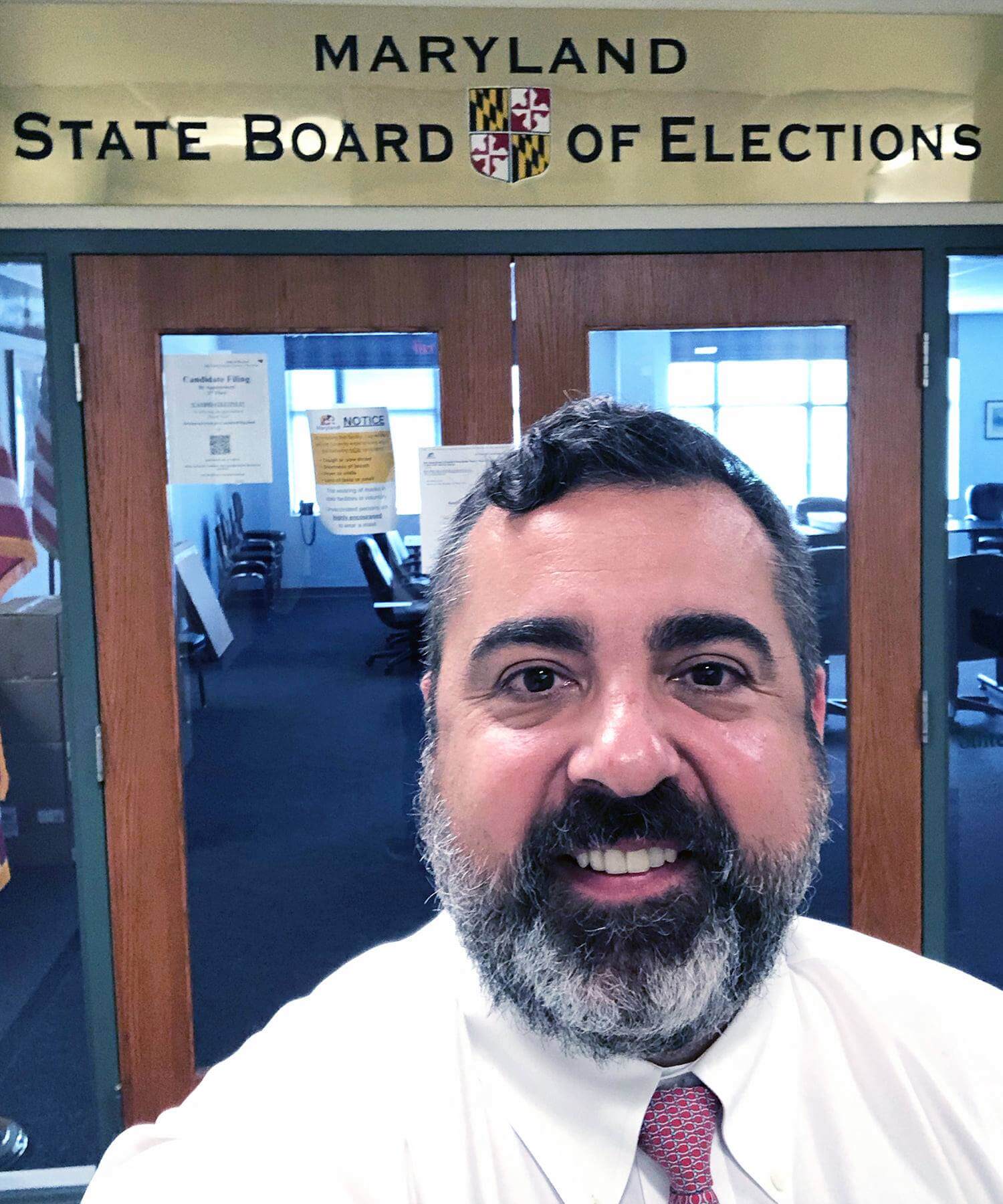 Tilley, a successful local business owner, is active in various aspects of civic life in and around Bel Air, serving on several local boards and commissions. In 2015, he was elected to chair the Harford County Sheriff’s Office Foundation.

Tilley vowed to bring a business owner’s perspective to Annapolis. He said he would support laws in Annapolis to get tough on criminals and would work to change the tax code to return more money to average taxpayers.

“The State of Maryland is going in the wrong direction,” Tilley said in a statement. “High taxes, handouts to illegal immigrants and destroying the police will lead to a state where good, honest hard-working families are no longer welcomed or wish to live. I am a conservative Republican, who believes strongly in your individual rights and will fight to ensure you keep more of your hard-earned money.”

This is not Tilley’s first run for office. He sought the single House of Delegates seat in District 34B in 2018, finishing 59 votes behind long-serving Del. Susan W. McComas in a four-way GOP primary.

Tilley has an open state campaign finance account with a $21,089 balance as of mid-January. The committee also carries debt for a $100,000 loan Tilley made to the account.

Cassilly has spent two terms in the Senate but is leaving the legislature to attempt to replace outgoing Harford County Executive Barry Glassman (R). Other Republicans are likely to come forward to compete for the seat. Potential contenders include former Del. Glen Glass, who lost his re-election bid in 2018, and former Del. Christian J. Miele, who represented District 8 in Baltimore County before losing a state Senate bid in 2018.

Democrats may view the district as a pick-up opportunity as well: Cassilly won re-election by less than 200 votes in 2018; his Democratic challenger, former Del. Mary-Dulany James, essentially stayed off the campaign trail following the death of her daughter just a few weeks before the election.