The Maryland State Education Association announced Thursday that Sean Johnson, who currently serves as the union’s legislative and political director, will take over as executive director.

He’ll replace David Helfman, who is leaving after 16 years atop the MSEA. Union leaders said they decided to promote Johnson after a months-long, nationwide search. 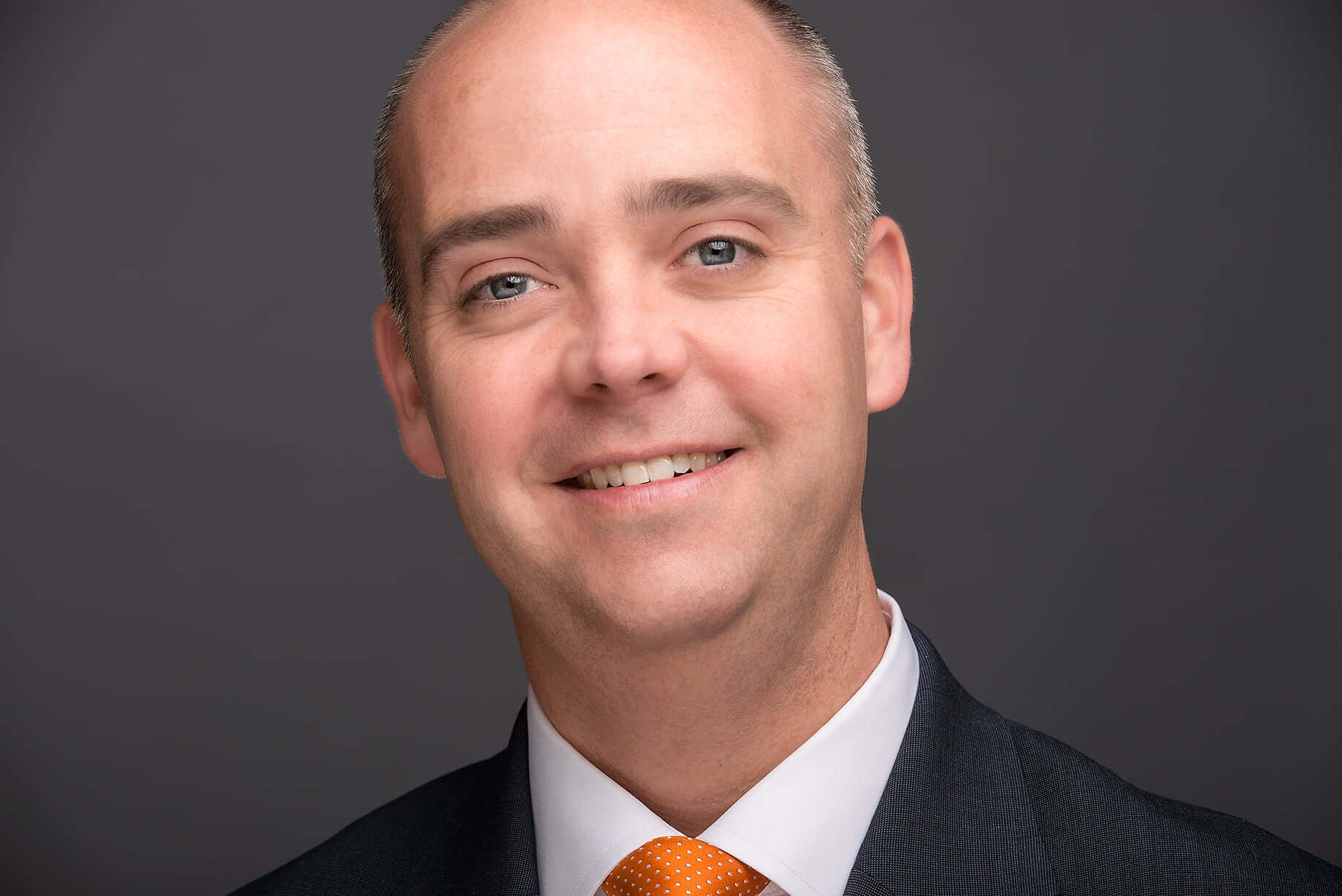 “Sean’s commitment, passion, and record of success leading our legislative and political program is outstanding,” said MSEA President Cheryl Bost, a Baltimore County elementary school teacher. “He will hit the ground running, build on the strength of our union, and help to lead our work and advocacy on behalf of Maryland’s educators and our 75,000 members across the state.”

Johnson has been with MSEA for just under a decade — he previously worked for the union’s parent, the National Education Association, as a field organizer and campaign specialist. He also worked for Hillary Clinton’s 2008 presidential campaign and for a Democratic direct mail firm before that.

Johnson is a high-profile, strategic and pugilistic advocate who has been unafraid to take on Gov. Lawrence J. Hogan Jr. (R), leading Maryland educators and top-ranking policymakers.

“I’m incredibly excited to take on this new role and help lead the fight for the resources, seat at the table, and voice that all of Maryland’s educators need and deserve,” Johnson said. “A strong and purposeful union is more important than ever during these challenging times of concerns around safety, school funding, and fundamentally addressing the racial and social justice issues that impact our students, members, and communities.”

A spokeswoman for MSEA, Patti Mullins, said Helfman “has not yet finalized his next step.”