Rep. David J. Trone (D-Md.), a leading fundraiser for Democratic candidates and causes before being elected in 2018, is hosting a virtual fundraising event Thursday evening for Rep. Lucy McBath (D-Ga.), a fellow freshman. 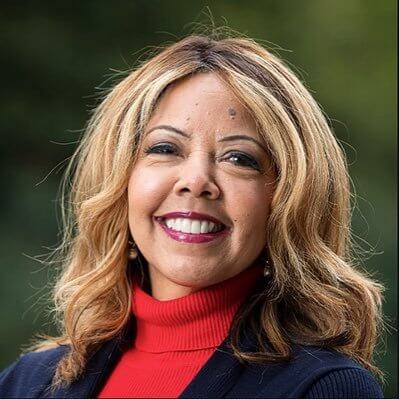 McBath, who became a gun control activist after her 17-year-old son was shot dead in 2012, is in a tough race in a suburban Atlanta district that voted for President Trump in 2016. She faces a rematch with ex-Rep. Karen Handel (R), a former Georgia secretary of State, whom she ousted by 1 point in 2018. Before McBath’s victory, the 6th District seat had been in Republican hands for several years.

McBath and Trone will be joined at the fundraiser by Shannon Watts, founder of the gun control group Moms Demand Action, and Baltimore City Council President Brandon M. Scott, the Democratic nominee for mayor.

Trone and McBath serve together on the House Education and Labor Committee.