Vogel, a 25-year-old political activist, immigrated from Uruguay to Rockville as a toddler. He’s gay, Jewish and Latino, and each of those aspects of his identity shape his perspective.

Starting in January, the Democrat will represent the people of Montgomery County’s Rockville and Gaithersburg in Annapolis alongside incumbent state Dels. Kumar Barve (D) and Julie Palakovich Carr (D).

Vogel said he decided to run for office to give back to the community in which he grew up. He said he’s determined to make resources more accessible for everyone.

Maryland has some of the best hospitals and research facilities in the country, he said, but not all residents can afford health care. It’s the same with education — Montgomery and Howard counties are known for their public schools, yet other areas in the state struggle.

Vogel said his priorities for the legislative session will be related to education, mental health and addressing hate crimes.

He’ll come to Annapolis with some political experience, having worked on campaigns for presidential candidates like Joe Biden, Cory Booker and Hillary Clinton.

State Sen. Cheryl Kagan (D-Montgomery), who represents the same district, recruited Vogel to run for office — the two have worked closely together since 2014, when he aided her campaign. 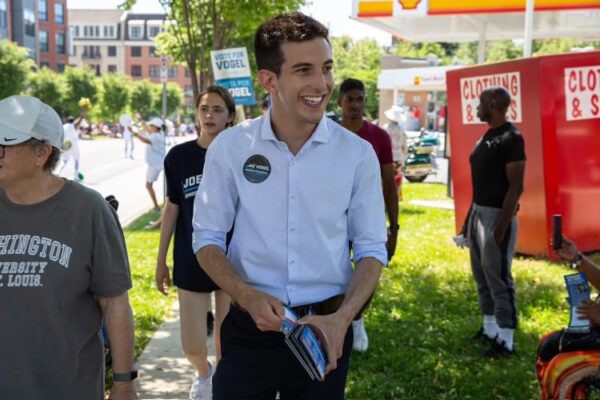 Even though Vogel was “pretty likely” to win in November after getting through the July primary, according to Kagan, he dedicated his time to engaging volunteers and canvassing for other Democratic candidates like U.S. Rep. David Trone, who narrowly won Maryland’s most competitive U.S. House race in its 6th congressional district.

“I’ve always found him to be smart, hard working and collaborative,” Kagan said.

Long ran for office to help his community and because he saw an opportunity for a young person of color with “zeal,” “passion” and “tenacity” to earn a seat at the table. He turned 26 on Nov. 12, four days after the general election.

A Brandywine resident, Long in the general election ran unopposed in District 27B, which covers portions of Prince George’s and Calvert counties.

Long brings a plethora of political experience through his work as the legislative director for then-state Del. Michael Jackson (D) — now a state senator — and state. Sen. Joanne Benson (D) of District 24. He was also a legislative aide for late Senate President Mike Miller (D).

As a result, he’s familiar with the legislative process as well as constituents and their needs, seeing as Jackson and Miller both represented District 27. He’s also the senior pastor of Communion Church in Prince Frederick.

To win his seat, Long defeated Del. Rachel Jones in the Democratic primary, 54.33% to 40.34%. Jones had been appointed to the seat in February 2021 after Jackson was elevated to the state Senate to replace Miller.

Long plans to spend his first year in Annapolis advocating for bills on infrastructure, transportation and housing in addition to forming relationships with his colleagues. He said he’s also interested in protecting the environment, strengthening school systems and equity. 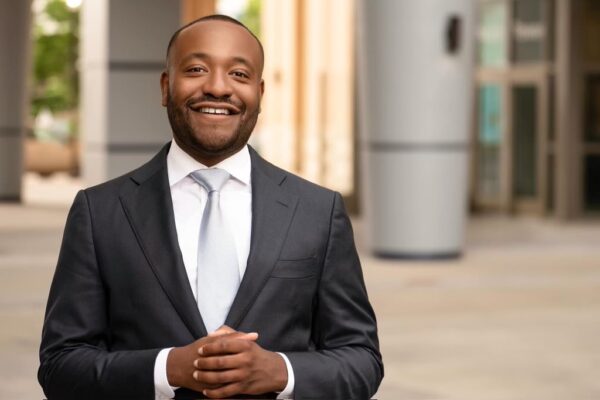 Long graduated from Liberty University with a bachelor’s degree in clinical psychology.

State Sen. Sarah Elfreth (D-Anne Arundel) made history in 2018 when she became the youngest woman elected to the Maryland Senate at age 30.

She said there’s a “definite strength” in having age diversity in the state legislature because it brings about different perspectives and experiences.

“The whole point of the General Assembly is to have a representative body,” Elfreth said.

Political experts predicted a red wave nationally for the midterm elections. But that didn’t materialize thanks in part to young voters.

“We are the buffer. We are the firewall that saved democracy,” Long said.

Christine Zhu is a junior studying journalism and Spanish at the University of Maryland. She’s a news editor at The Diamondback and previously interned for Bethesda Beat.

All posts by Christine Zhu