Rachel Jones, a field representative for U.S. Sen Benjamin L. Cardin (D-Md.), will be the newest member of the Maryland House of Delegates.

Jones (D) was appointed by Gov. Lawrence J. Hogan Jr. (R) on Wednesday to fill a vacancy in District 27B, which contains parts of Prince George’s and Calvert counties. 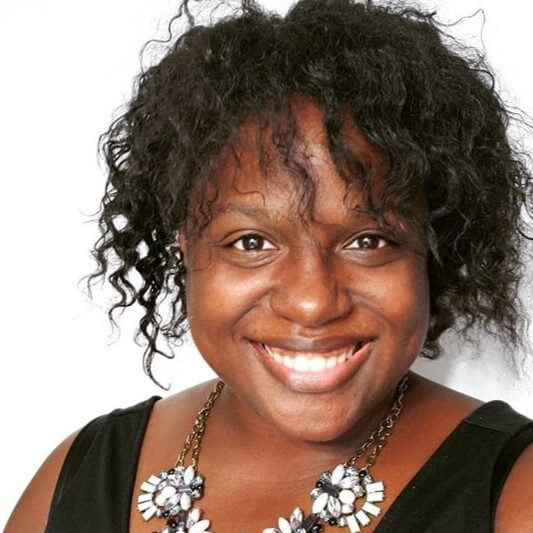 “I am confident that Rachel Jones will be a strong advocate for constituents in Calvert and Prince George’s counties in her new role as delegate,” Hogan said in a statement. “I offer her my sincere congratulations, and I look forward to working with her to change Maryland for the better.”

Jones was recommended for the vacancy by the Calvert County Democratic Central Committee earlier this month.

Hogan had two choices for the vacancy after the Prince George’s County Central Committee recommended a different candidate for the job: Jacqueline Steele McCall, a former aide to former U.S. Sen. Barbara A. Mikulski (D-Md.).

Jones also previously worked for Mikulski and as an associate consultant for the Federal Communications Commission. Her experience in Annapolis includes working as a legislative aide to former Sen. Nathaniel J. McFadden (D-Baltimore City).

According to the governor’s office, Jones is very active in her church community and is the vice president of the board of directors for Farming 4 Hunger. She received her bachelor of arts degree from Morgan State University.