A room in the U.S. Capitol has been named in honor of retired U.S. Sen. Barbara Mikulski, the first woman elected to the U.S. Senate from Maryland and the longest-serving woman in Senate history.

S-115, a meeting room that’s the site of frequent press conferences and policy events, will be renamed the U.S. Senator Barbara A. Mikulski Room. 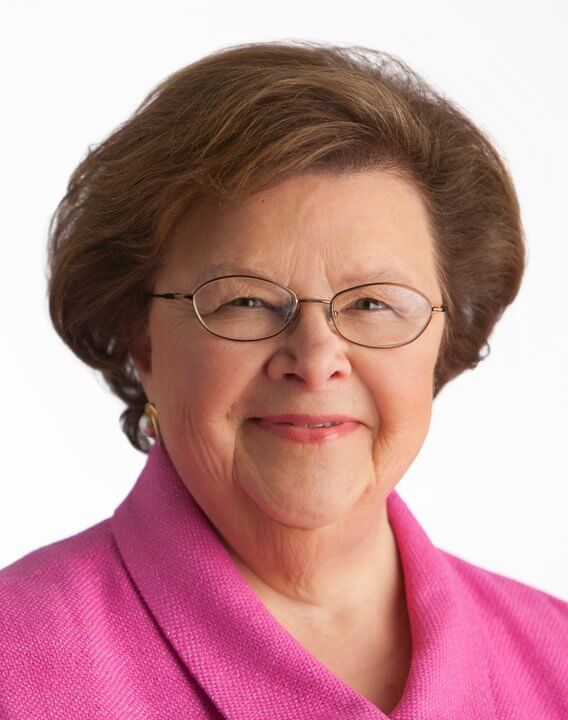 A resolution to honor Mikulski and former Sen. Margaret Chase Smith (R-Maine), who became the first woman to serve in both the House of Representatives and the Senate in 1949, passed the Senate on Tuesday.

Room S-124 will be renamed in honor of Chase Smith.

The resolution passed by the Senate recognized Mikulski as the “Dean of the Women Senators” and credited her for fostering bipartisan cooperation and friendship among the women of the Senate.

“Barbara Mikulski was a force of nature in the United States Senate and Maryland. It is fitting that she have a permanent place of honor in a vibrant space that is constantly filled with the voices of constituents sharing their stories with lawmakers and senators who are working to do right by their constituents,” said Sen. Benjamin L. Cardin (D), whose tenure overlapped with Mikulski’s for a decade. “I shared many events with Senator Barb in S-115. Usually, we all had to squeeze in because the room was overflowing with media and senators. She made the most of every opportunity to reach Marylanders and others far beyond the walls of the U.S. Capitol.”

Sen. Chris Van Hollen (D), who won Mikulski’s seat in 2016 following her retirement, issued a statement after the resolution passed:

“From her start as a social worker in Baltimore to her 40 years in Congress, Senator Mikulski has devoted her life to serving all Marylanders, turning their priorities into action,” Van Hollen said. “Senator Mikulski’s steadfast dedication to her constituents, her neighborhood, and to community leaders striving for progress is an inspiration to us all. This honor further solidifies what we already knew – this institution will not forget Senator Mikulski and her booming voice, larger than life personality, and her lasting legacy of good work on behalf of Marylanders and all Americans. As I like to say: When Barbara Mikulski is with you, the Force is with you.”