According to a report released by the Department of the Environment Monday, rates of lead poisoning in young children and babies in Maryland reached a historic low in 2019.

“Lead poisoning is a preventable environmental injustice and we are making real progress in eradicating it,” said Maryland Environment Secretary Ben Grumbles in a statement. “Through universal testing, strong enforcement and a new emphasis on responding to lower levels of lead poisoning, we can continue to reduce childhood lead poisoning in Maryland.”

State officials believe some of the government programs to combat lead poisoning are paying off. 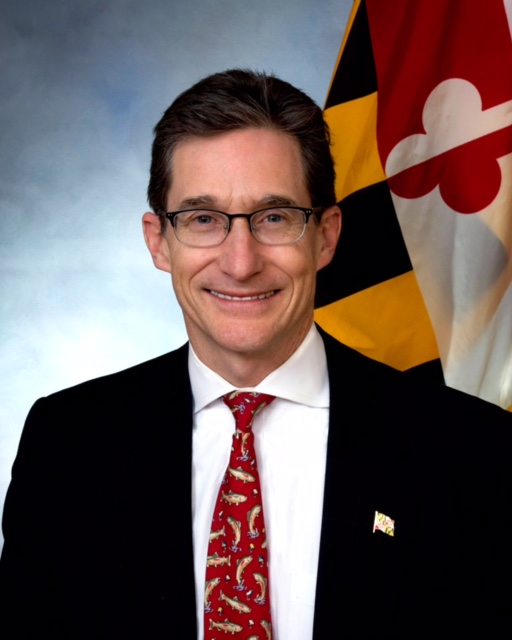 The Department of the Environment is responsible for upholding Maryland’s lead law by ensuring that landlords who own properties built before 1978 are in compliance with lead risk reduction standards; maintaining a database of all inspected and registered homes; managing a blood level surveillance registry for tested children; supervising case management for instances of lead poisoning identified by local health departments; and investigating environmental factors that may have contributed to a child’s elevated lead levels.

The Department of Housing and Community Development has managed a Lead Hazard Reduction Loan and Grant Program for over three decades in an effort to provide eligible homeowners, childcare centers and sponsors with funding to reduce lead poisoning in their facilities. During the 2020 fiscal year, the program allocated over $2.5 million to eradicate lead from 35 homes.

Additionally, the Maryland Department of Health has Medicaid-funded programming to develop environmental case management in health departments in the nine most impacted jurisdictions and remove lead hazards from homes using federal and state monies.

“Maryland has made significant progress in reducing lead levels statewide, but significant disparities in lead poisoning still exist. At the same time, new programs through Medicaid have made it easier for families to eliminate sources of lead in their environment,” Maryland Department of Health Secretary Robert R. Neall said in a statement.

Of the 132,224 Maryland children aged 6 and younger tested last year, a little over 0.2% showed signs of elevated lead levels of 10 micrograms of lead per deciliter of blood. This is the lowest documented level of lead poisoning for this age group since the state began aggregating such data over 25 years ago.

This age group is at the highest risk of lead poisoning. The build-up of lead in their bloodstreams can cause long-term neurological, growth, auditory, learning and behavioral deficiencies, among other problems.

Children tested in Baltimore City accounted for 35% of kids 6 and under statewide with lead levels 10 micrograms per deciliter or higher. However, the report found that instances of lead poisoning in the city also saw a record low when 0.7% of tested kids displayed elevated lead levels last year.

The U.S. Centers for Disease Control and Prevention deemed 5 micrograms of lead per deciliter as the “reference value” that demonstrates elevated lead levels in children.

According to the report, 1,198 children aged 6 and younger showed lead levels ranging between 5 and 9 micrograms per deciliter — a 16.5% decrease from 2018.

Maryland’s 10 micrograms per deciliter threshold was still the state’s standard in 2019. Under the Maryland Healthy Children Act, the threshold has been lowered to meet the CDC’s standard. The act, sponsored by Del. Robbyn T. Lewis (D-Baltimore City) and Del. Marvin E. Holmes Jr. (D-Prince George’s), passed in 2019 but did not go into full effect until July of this year.

This law also requires local health departments and the Department of the Environment to conduct investigations in cases where children present a lead level above the CDC reference point. If inspectors find peeling or flaking paint during the inspection of a home, the agency is to issue a “Notice of Defect” requiring the property owner to reduce the risk of lead exposure.

There is no indication that young children in Maryland suffered lead poisoning from ingesting drinking water in 2019.

How do you press the flesh at an event where all the participants have Old Bay on their hands?

With historic infrastructure funding poised to flow, counties ‘must be ready to compete’