A Marylander is at the center of a national controversy over President Trump ousting watchdogs who oversee the executive branch.

On Tuesday, Trump named Sean O’Donnell of College Park to be acting inspector general of the Defense Department. O’Donnell was sworn in as the Environmental Protection Agency’s inspector general in January, and he’s expected to keep that job, as well.

Trump also removed DOD’s Acting Inspector General, Glenn Fine, who had been on the job since early 2016. Last week, Fine had been named by a group of other inspectors general to lead a committee tasked with overseeing how the government spends $2 trillion in COVID-19 relief aid.

Fine’s ouster came days after Trump fired Intelligence Community Inspector General Michael Atkinson, and the moves have sparked an outcry among lawmakers and other critics who warn that the administration is meddling with independent oversight. 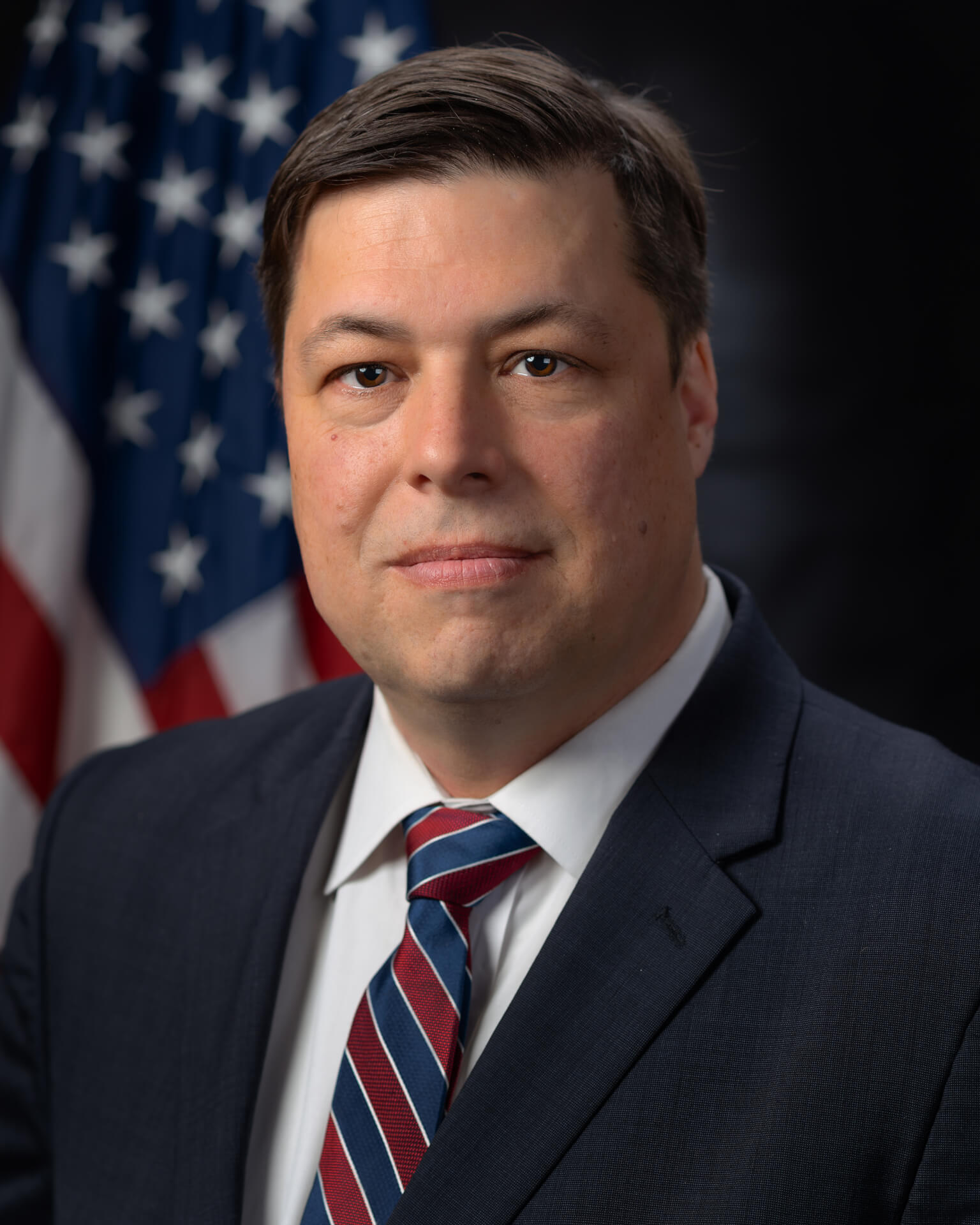 “This administration has been unmerciful when it comes to people who … express their own views, which they’re required to do under law, if it differs from what President Trump would like to hear them say,” Sen. Benjamin L. Cardin (D-Md.) told Maryland Matters on Tuesday. “I am always concerned at how President Trump will interfere with the appropriate checks and balances in our system.”

House Speaker Nancy Pelosi (D-Calif.) said in a statement Tuesday that Fine’s “sudden removal and replacement” is “part of a disturbing pattern of retaliation by the President against independent overseers fulfilling their statutory and patriotic duties to conduct oversight on behalf of the American people.”

Senate Minority Leader Chuck Schumer (D-N.Y.) wrote on Twitter that “Trump is abusing the coronavirus pandemic to eliminate honest and independent public servants because they are willing to speak truth to power and because he is so clearly afraid of strong oversight.”

Now, O’Donnell — who has been on the job at EPA for just over two months — will dramatically expand his portfolio.

Prior to serving as EPA’s inspector general, O’Donnell worked for 15 years at the Justice Department, most recently as a prosecutor in the criminal division’s money laundering and asset recovery section. He was detailed to the Justice Department’s Office of Legal Policy, where he worked on the group that vetted and prepared candidates — including now-Supreme Court Justice Neil Gorsuch — for federal judicial nominations.

O’Donnell previously clerked for U.S. Circuit Judge Raymond Gruender on the U.S. Court of Appeals for the Eighth Circuit, who was on Trump’s short list of potential U.S. Supreme Court nominees. Politico reported that Gruender “has been a solidly conservative vote” on the bench.

O’Donnell was active in local Maryland politics, including a stint from 2011 until 2014 as chairman of the College Park Ethics Commission, which oversees ethical standards of conduct by city officials and employees. O’Donnell also served on the City of College Park’s Redistricting Commission.

“Why anybody would want to serve on that, I don’t know,” Cardin said last year at O’Donnell’s confirmation hearing to be EPA’s inspector general. Cardin said he was impressed by O’Donnell’s background and called him well qualified for the job. “Local politics can be extremely challenging,” Cardin said.

On Tuesday, Cardin said, “I was supportive of him for the IG for EPA, obviously Defense is a little bit different terrain than the EPA.” He added, “He is conservative; I just hope he will step up and recognize that the responsibilities there are really awesome and carry out the title, which is independent.”

O’Donnell will serve as the Defense Department’s acting inspector general starting this week, said Kentia Elbaum, a spokeswoman for the EPA IG’s office. She confirmed that he will be serving as EPA’s top watchdog as well.

As acting DOD IG, O’Donnell will not automatically assume Fine’s duties as the head of the Pandemic Response Accountability Committee. Under the $2 trillion COVID-19 response package, the Defense Department IG is a member of that committee, which is tasked with preventing waste, fraud and abuse, Elbaum said.

A council of federal inspectors general, which had previously selected Fine, will be charged with naming a new leader of the oversight committee.

Earl Devaney, a former Interior Department inspector general who was hired in 2009 to police the distribution of federal stimulus spending by the Obama administration, has worked with Fine and called him “one of the best” among inspectors general.

Devaney, now retired, called Trump’s moves to oust inspectors general “unprecedented,” and views Fine’s removal as “an attempt to put somebody in there that they know.”

He suspects that Fine’s reputation “was such that somebody basically said to somebody, ‘We really don’t want this guy,’” Devaney said.

And he’s troubled by the signals the Trump administration is sending when it comes to inspector generals’ political independence.

Devaney noted that President Reagan had broadly purged inspectors general on his first day in office in 1981, but rehired many of them after a political backlash.

“In normal times,” the Trump administration ousting IGs would generate more of a backlash from the public and members of Congress, including Republicans, Devaney said.

“Fraud and bad guys, they used to be a nonpartisan issue,” Devaney said. But “the world is upside down,” he added. “This virus business has blinded most Americans to almost everything else, so this is sort of a good time to do something like this if you wanted to.”

Never miss a story! Click here to get the top news delivered to your inbox every morning. Free.