The writer ran for U.S. Congress in Maryland in 2016, was Maryland Democratic Party chair from 2017-2018, and serves on the boards of Emerge Maryland and Emerge America.This week, a group of determined women who have worked quietly behind the scenes to change the face of Maryland politics gathered at a woman-owned brewery in Prince George’s County. If they got a bit rowdy, there was good cause to celebrate. For 10 years, through Emerge Maryland, they have trained 175 Democratic women to run for office, with 17 more women getting ready to begin their training in 2023. This year the hard work yielded some great victories, among them Brooke Lierman, who will be Maryland’s first female comptroller, and Jessica Fitzwater, who eked out a narrow victory for county executive in purple Frederick County. Both are graduates of Emerge Maryland’s first class in 2013. Thirty-three graduates of Emerge ran in the 2022 Maryland general election, and all but three won their races, a 91% win rate. 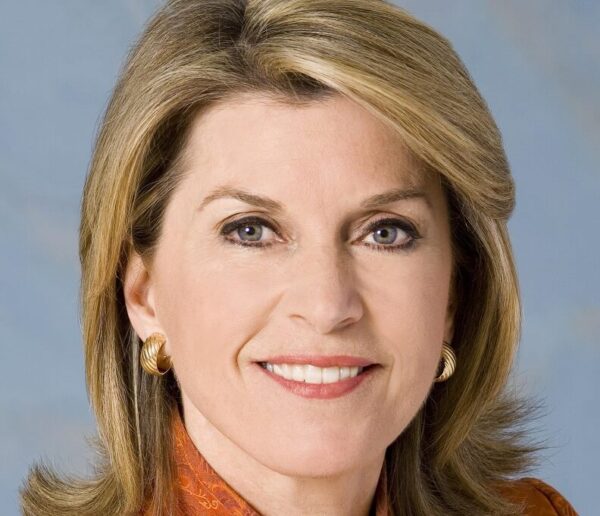 The victories were hard fought. Jessica Fitzwater won her race by fewer than 1,000 votes, and said Emerge taught her the importance of fundraising, setting goals, having a plan, and making call time a priority.

“What Emerge does best is help women recognize the skills and talents they already have that makes them prepared to run, win, and lead. And also networking — reaching out to folks outside of your circles, building on relationships you already have, putting yourself into new situations.”Brooke Lierman had been a veteran campaign worker when she signed up for Emerge 10 years ago, but said the network was invaluable in her run for House of Delegates and later comptroller. “What Emerge gave me was the confidence in myself to believe that I was qualified for and worthy of running for state office,” she told me. “The women I met there became friends, mentors, and colleagues.”As a blue state, Maryland is outpacing the national trends towards greater representation of women in elective office. But Emerge, the mother organization founded 15 years ago in California, is making a difference across the country. More than 700 Emerge alumnae ran in 2022, and women of the new American Majority — Black, Brown, Indigenous, women and women of color, LGBTQ, young and unmarried candidates — represented nearly six in 10 of those on the ballot, according to National President A’shanti Gholar. She says Emerge candidates nationally had a 72% win rate, including many red states.

Seven Emerge graduates were elected to Congress, including women running in key battleground states like Abigail Spanberger in Virginia. Sixteen were elected to statewide offices, including Lierman in Maryland and Andrea Campbell, who is the first Black woman elected to statewide office in Massachusetts. Emerge candidates were part of three new Democratic trifectas in Maryland, Massachusetts and Michigan. And, thanks to Emerge victories, a Democratic supermajority was built in Vermont. But this progress doesn’t happen without the intentionality that is woven into the DNA of Emerge.The Rutgers Center for American Women in Politics reports that the number of women in state legislatures has quintupled since 1980, but still lags the percentage of voting age women with a mere 32% representation in state assemblies and 28 percent in state senates, 64% of whom are Democrats.At 45.6%, Maryland’s General Assembly is the country’s fifth highest in female representation. Sixteen are graduates of Emerge, including recently re-elected Sen. Sarah Elfreth (D-Anne Arundel), one of 10 women in the state Senate. But Diane Fink, who has run Maryland’s program since the beginning a decade ago, says there’s more work to be done. “In Maryland, we have no women in our federal delegation, and while we’re excited to have our first African American Democratic governor, I will have a true sense of accomplishment when we have broken that glass ceiling, elected a female governor, and added women to the House and Senate.”