The writer is a Baltimore resident and longtime social justice activist in Maryland who is executive director of the Democracy Initiative, a coalition of 75 labor, environmental and civil rights group representing a combined 45 million people. Carter also serves on the Maryland Matters Board of Directors. The opinions expressed here are her own.

On Tuesday, I’ll be protesting at Lafayette Park outside the White House with my fellow Marylander Ben Jealous, League of Women Voters CEO Virginia Kase Solomón and other civic leaders. We’re calling on President Biden to do what it takes to protect our right to vote — up to and including taking steps to overturn the strange and dangerous practice of endless delay in the U.S. Senate.

I thought I was paying attention in high school civics. Where does it say a three-fifths vote is required for passing legislation in the Senate? The only reference to three-fifths I can remember is the infamous “Three-Fifths Compromise.” This hideous arrangement in our Constitution counted enslaved people as three-fifths of a free (white) person for the U.S. Census.

Today’s U.S. Senate has its own hideous arrangement, the filibuster. Once rarely used, it requires a supermajority to end debate. Without a 60-vote threshold — or three-fifths of the Senate – no substantive legislation can advance to a final vote.

The filibuster was used for decades by segregationists to stop civil rights bills. It’s being used to the same effect by Republican senators now, blocking legislation that would restore and protect the voting rights of millions of Black and Brown citizens.

This abuse of power by a legislative minority affects not just one segment of our population, but all of us. Among other crucial issues, the GOP is also blocking legislation proposed by the leading advocate for transparency in our elections, Maryland’s own Sen. Chris Van Hollen. 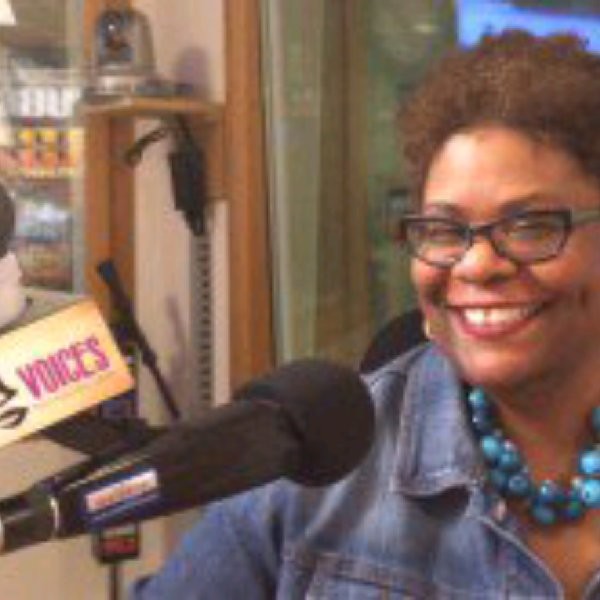 Van Hollen first introduced the DISCLOSE Act in 2010 when serving in the U.S. House, to address the flood of dark money unleashed by the infamous Citizens United decision. The bill requires any organization spending money on federal elections to disclose their donors, so people can see who is influencing our politics and government. That’s common sense to most people, but perhaps not such an easy sell among elected officials, who spend an inordinate amount of their time raising money.

Van Hollen did the hard work of coalition-building and won passage of the DISCLOSE Act in the House in 2010. A significant majority of senators were also on board; a September 2010 vote was 59 to 39 in favor of proceeding with debate. But in the bizarre world of the U.S. Senate, 39 votes beats 59 votes – because three-fifths, or 60 votes, are needed to break a filibuster.

Fast forward to 2021. The problem of dark money has only gotten worse, with over $1 billion in secret contributions to federal elections in 2020. Van Hollen’s DISCLOSE measure is now incorporated into the For the People Act, a comprehensive bill that addresses voter suppression, money in politics, gerrymandering and ethics reform.

Sadly, our Congress is stuck on repeat, like a horrible remake of Groundhog Day. The For the People Act passed the House in March but was stopped by a GOP filibuster in the Senate in June and blocked again by procedural maneuvers in August.

How long can this go on? Not long, as Dr. King used to say. Marylanders and other Americans are facing multiple, intersecting crises of public health, climate, racial injustice and income inequality. We can’t afford to have a government that is paralyzed by one-sided abuse of obscure Senate rules.

That’s why I’ll be at the White House next Tuesday, and that’s why I was proud to join Rev. William Barber’s Poor People’s Campaign at a sit-in on Capitol Hill in July. We were arrested while demanding an end to the filibuster and immediate action to protect our right to vote. People of color and those from marginalized communities have shown up time and again for our democracy. Now it’s time for our democracy to show up for us.

The path forward is clear: We’ll make progress when we all show up for each other. During my time with the Poor People’s Campaign, I spent most of my day with a white woman from Kansas. A public health nurse, she educated me about an issue I hadn’t heard much about before, the growing number of suicides among white farmers in distressed rural areas.

My newfound friend told me about the difficulties of life on the farm and the inflexibility of big banks who control debt owed by farmers. She showed up for a protest led by Black clergy because she recognizes that the people behind the filibuster are the same powerful elites who push policies that send farmers deeper into despair.

Just as the Three-Fifths Compromise reached in 1787 discriminated against those on the lowest rung of the economic ladder, today’s three-fifths “no compromise” is a tool to defend wealth and privilege. Under Senate rules, tax cuts for the rich can be approved by a simple majority, but 60 votes are needed for legislation to bring desperately needed relief for farmers, tenants, and workers.

It remains a stain on our nation that our Constitution treated some in our society as less than others. Today, those who won’t compromise on a three-fifths filibuster rule are the ones inflicting damage to our democracy. It’s time for new Senate rules that allow for an up-or-down vote on vital legislation. We the people must insist on it.