President-elect Joe Biden is promising to reinstate an Obama-era program that shields deportation for some undocumented people who were brought to the United States by their parents when they were children.

But immigration advocates are pushing for the Deferred Action for Childhood Arrivals program to not just be reaffirmed but expanded, and written into law. They view that as a minimum goal in immigration policy, with deportation protection for DACA recipients’ family members extended as well.

“During the Trump administration we’ve seen how fragile the program is and how easily it can be taken away,” said Krsna Avila, a staff attorney at the Immigrant Legal Resource Center. President Trump tried to dismantle DACA, but earlier this year was thwarted by the Supreme Court.

As of March 2017, U.S. Census figures showed that approximately 800,000 DACA participants were scattered across the nation — though about half were in California, Texas and Illinois. Maryland had almost 21,000 DACA kids and young adults at the time.

The DACA program was highlighted on Monday when Biden said he intends to nominate its architect, Alejandro Mayorkas, as his secretary of Homeland Security.

Mayorkas during the Obama administration served as the leader of U.S. Citizenship and Immigration Services and also as deputy director of DHS, which handles implementation and management of immigration policy. 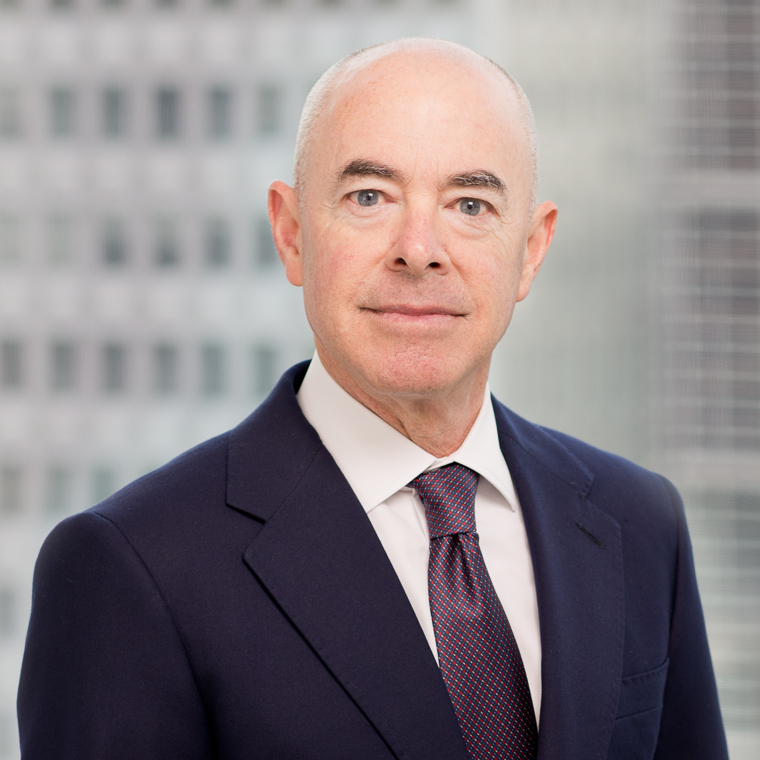 “When I was very young, the United States provided my family and me a place of refuge. Now, I have been nominated to be the DHS Secretary and oversee the protection of all Americans and those who flee persecution in search of a better life for themselves and their loved ones,” Mayorkas tweeted on Monday.

If confirmed, Mayorkas would be the first Latino to run the department, as well as the first immigrant. Gustavo Torres, executive director of CASA, the Maryland-based immigrants’ rights group, called Mayorkas’ nomination “a bold and inspired pick.”

“President-elect Joe Biden will need a qualified competent Secretary to undo a bevy of anti-immigrant and xenophobic immigration regulations, guidance, and policies,” Torres said in a statement.

The Obama administration created DACA in 2012. Those enrolled were protected from deportation and also allowed to obtain a temporary work permit and driver’s license, and qualify for in-state-tuition for higher education.

DACA, though, was a target for Trump, who rescinded the program in 2017, halting new applications and sending 700,000 recipients across the country into limbo. The Supreme Court in June ruled against the Trump administration, and a federal judge earlier this month ruled new administration rules on DACA are invalid. That case and related ones are pending and more rulings are expected soon.

Trump’s sweeping actions on immigration during the last four years have pushed advocates and immigration lawyers to lobby the Biden-Harris transition team to not only reinstate DACA, but expand the program to include both recipients and their families.

Making those changes permanent through legislation, not just executive orders, would prevent uncertainty and an assault on immigration from happening again, advocates say.

But advocates also recognize that passage by a divided Congress likely would be tough. Democrats will control the House, though by a narrower margin, and Republicans could hold on to their majority in the Senate, depending on the results of two runoff races in Georgia.

Reinstatement of the DACA program by Biden is something that advocates either expect to see on day one of the new administration, or within the first 100 days Biden is in office. The incoming administration will be transitioning in the middle of a pandemic and has said that handling COVID-19 will be its first priority, along with several policies, including immigration.

Grewal added that not only does there need to be a change in the law for DACA recipients to have a path for citizenship, but also for the millions of undocumented people in the U.S. It’s estimated that there are more than 11 million undocumented people living in the U.S., according to the Migration Policy Institute, a nonpartisan think tank that studies migration.

Health care is another DACA concern.

Only two states with the highest number of DACA recipients—New York and California—offer Medicaid benefits to Dreamers, which is what those eligible for DACA are sometimes called. As the U.S. struggles to contain a pandemic that has killed more than a quarter of a million Americans, advocates want the incoming Biden administration to require all states to offer Medicaid benefits for DACA recipients through the U.S. Department of Health and Human Services.

“It’s just been such a roller coaster ride with the Trump administration trying to end the program,” Essaheb said. “It’s really hard to plan for your future.”

She added that a public campaign to reach out to undocumented people from the Asian community, where there’s been a low sign-up rate, would be beneficial as well.

“There’s more stigma in Asian immigrant communities around being undocumented,” she said, adding that there is also a “fear and mistrust in government and a lack of campaign for Asian immigrants.”

Often public campaigns about DACA are targeted for Latinos and there is less stigma about being undocumented, Essaheb said.

There are about 30,000 DACA recipients in the Asian community, according to Immigration Advocacy for Asian Americans Advancing Justice-AAJC.

DACA recipients are also supposed to be allowed to leave the U.S. for work reasons or to take care of family abroad and return into the country, but under the Trump administration, “that is something that has not been safe,” Essaheb said.

Advocates are hoping that with the Biden administration reinstating the program, those recipients can resume travel out of the country if needed.

But reinstating the DACA program is the bare minimum, said Avila, the staff attorney at ILRC, adding that the Biden administration should expand the program and lay out a legislative pathway for citizenship.

“Helping undocumented youth isn’t just about reinstating DACA, so advocates want to see that administration show us that they really care about our communities,” he said. “We’re asking for a long overdue legislative fix that not only protects undocumented youth, but our parents as well.”

Some of the most consequential policies the Trump administration carried out included the separation of migrant children from their families, the building of the wall at the Southern border and and increased incarceration of undocumented immigrants.

“The flip side of that is that we have seen what the executive branch can do on immigration,” she said. “In order to see a reversal of what Trump did, the Biden administration needs to be as equally bold and visionary on immigration in order to offer relief to the families that have really borne the brunt of four years of attacks on their communities.”