So I’ll start off by saying, Guilty…you caught me. My 29th birthday was last Friday and I’m still watching my all-time favorite Halloween movies like “Halloweentown,” “Addams Family,” “Bewitched,” and “Hocus Pocus.”

I’ve been telling everyone I’m watching them with my children aged 6 and 8 but it’s really just for me. I’ve always held the ability to be a pumpkin patch, apple cider loving Fall baby you’d expect someone born in the autumnal equinox to be. This year in particular something struck me as odd with regard to some of my favorite cinematic odes to Oct. 31. 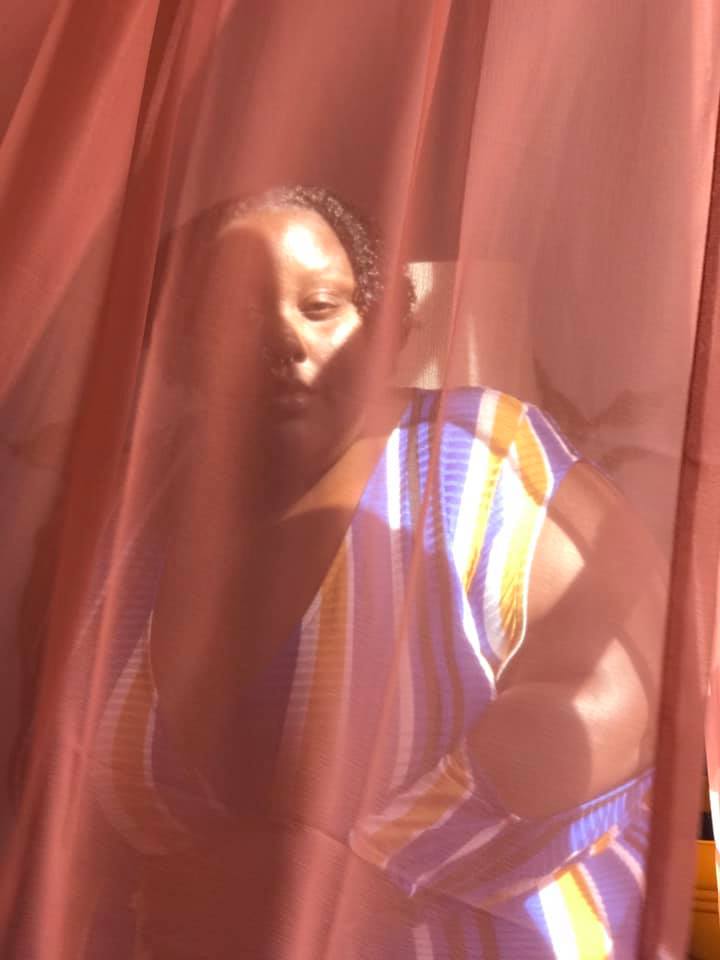 Something I didn’t notice as a 6-year-old unhardened by various forms of racism and its exclusionary tendencies: All the witches, magicians, and even the damn talking pumpkins in my fav flicks are portrayed by white actors and actresses, no exceptions. How could this be?

Well, I can’t say I’m surprised because Hollywood has never been that great at inclusionary casting. After all, if there weren’t any Black folks cast in “The Wizard of Oz” in 1939 and Elizabeth Taylor was able to play Cleopatra, an Egyptian queen who was surely magic in 1963, then I can’t set the bar too high now, can I?

There’s a deep-seated history of the silver screen never going Black. But that’s not why I’m here. What’s got my knickers in a knot is that real magic — rituals however intimate, traditional, and powerful when performed by actual Black people, have always been condemned. Yet somehow the idea of spells being cast by three white women surrounding a cauldron deserves backing and full fruition from Disney’s studios?

I’m verklempt and so I took to Google as one does when she is looking to connect to her roots and was quickly met with the trial transcripts of a place called The Inquisition Tribunal in Cartagena de Indies, where five Black slaves — four women and one man named Leonor, Giomar, Polonía, María Linda and Cosme — were brought to the port city of New Granada, from the mining town of Zaragoza in 1620. They were charged with participating in a diabolical sect of witches. The trial transcripts get semi-graphic and but surely reign a bit more true than Disney movies as to what the history of magic really is.

Mass media and consumerism must be in quite an ethical struggle for this type of mass erasure of magic and its history because as I continued to dig through Google I of course found that not only Black but quite literally the entire atmosphere of people of color is likely feeling similarly. I found stories about Tituba, who was the first woman, also enslaved, to be accused of witchcraft in the 1692 Salem witch trials.

Tituba is absolutely not white and is described as indigenous, South American, and likely from Barbados. The Puritan founders of English colonies in the Americas brought Europe’s ideas about witchcraft with them and casting directors for spooky movies must be firm believers in keeping traditions of ye olde?

I’m not alone in not feeling full with tales of white magic being spun on movies and television. As of late, you see more and more Afro-Caribbean, Latin American, and indigenous men and women connecting to their ancestors’ roots and doing so openly on Instagram and other online platforms. I even follow a few women who are reconnecting to those roots like Charlotte James, Amorous Ebony, and JuJuBae — if any casting directors are reading this and looking for women of color to cast in a reprise of “Hocus Pocus.”

I love Bette Midler as much as the next middle school drama-loving kid and used to love her in the original “Hocus Pocus,” but what would really stop me from toiling and troubling about all this white magic is if folks broke out of their bubbles and did a bit of reading on the history of healing, magic, juju, Brujeria, santeria, hoodoo, and witch trials.

What was scarier than my usual movies this year was the lack of diversity in them and maybe that just hit harder with the times we are in. Either way, representation matters…even with magic. There are definitely some recent attempts in media, movies, and shows with Black, Latinx, and indigenous witches being depicted but I didn’t get to grow up with it — how cool would that have been? And this was only a dig on witches!