A bill that would give all of Maryland’s historically black colleges and universities independence from the University System of Maryland will be introduced in the next legislative session.

But the educational institutions say they have not been informed about the pending legislation.

“This is about empowering HBCUs and standing with them and understanding that they are able to govern themselves,” Ivey said. “We should acknowledge that by giving them the authority to do so.” 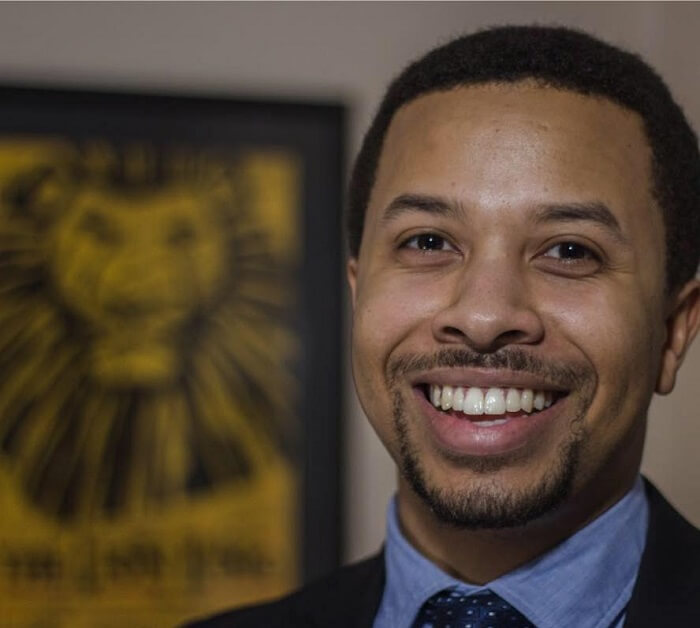 Ivey said he thinks that the USM Board of Regents lacks the racial diversity needed to fully understand and support Maryland HBCUs. The board has not prioritized the needs of Black students or addressed the disparities between predominately white institutions and HBCUs, he said.

The USM 19-member board has four Black members, two of whom are graduates of HBCUs. The Regents chair, Linda R. Gooden, is African American.

A USM spokesperson said the university system had no comment on the proposed Maryland HBCU Independence Act.

Ivey, who is 25, currently attends the University of Maryland College Park and is pursuing a Bachelor’s degree in African American Studies.

If passed, the bill would allow Maryland HBCUs to create their own Board of Regents, which would be majority-Black, include a chair who attended an HBCU, at least five members who attended HBCUs, three members selected by the alumni association of the respective HBCU and one member selected by a local branch of the NAACP.

Earlier this year, the Maryland General Assembly voted to give Maryland HBCUs $580 million over 10 years to settle a 13-year-old lawsuit, filed by alumni in 2006, over inequitable funding at Morgan State, Coppin State, Bowie State and UMES.

Gov. Lawrence J. Hogan Jr. (R) vetoed the measure, but the Democratic legislature is expected to override that veto when it meets again in January.

The state has already set a precedent by giving Morgan State autonomy, Ivey said. In 2016, then-Sen. Joan Carter Conway (D-Baltimore City) introduced a bill that prohibited Morgan State from being included in USM, which became law.

Now it’s a matter of extending this independence to all HBCUs in Maryland, Ivey said.

However, Ivey’s proposal has raised some eyebrows because the HBCUs involved were not informed of his bill.

Bowie State, Coppin State and UMES confirmed that Ivey had not reached out to them about his new bill.

“This is the first time I am hearing of it,” said Aaron Singleton, the director of communications at Coppin State. In a statement provided to Maryland Matters, UMES said officials withhold judgment on Ivey’s proposal until it’s formally introduced.

Through a spokesman, House Speaker Adrienne A. Jones (D-Baltimore County), the lead sponsor of the HBCU funding legislation, did not sound happy about Ivey’s bill.

“As an HBCU champion, the Speaker is concerned when any member introduces a bill without the collaboration of the institutions,” said Jeremy Baker, a senior adviser to Jones. “We cannot jeopardize the resolution of this long-standing case.”