Since the onset of the COVID-19 pandemic in March, many Marylanders have been left without jobs as they wrestle with the state’s balky unemployment insurance system, which has seen a surge of applications in the past few months.

As small business owners scramble not only to save their staffs but their businesses, two lawmakers argue that an under-advertised program could be a lifeboat not only to employers but to the state’s dwindling Unemployment Trust Fund.

Work Sharing is a voluntary program that provides an alternative to layoffs for employers faced with a sharp, temporary decline in business. 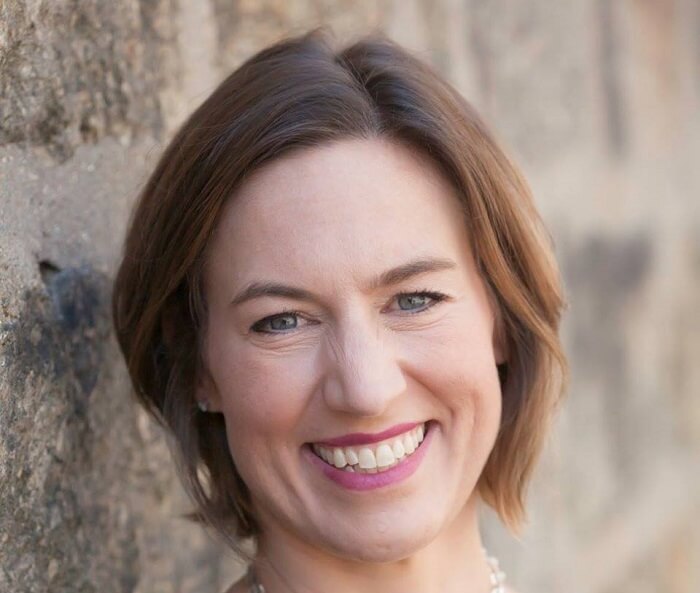 “As you are aware, the pandemic has had an unparalleled economic impact – leading to Depression Era levels of unemployment, critical strains on Maryland’s business, and serious repercussions for our state budget,” the letter reads. “By acting now to expand and market Maryland’s existing Workshare Program, the Department of Labor can support many more businesses across the state of Maryland, reduce and prevent greater unemployment, and save millions of dollars in Maryland’s Unemployment Trust Fund.”

In their letter, Hester and Rosapepe appealed to Robinson to expand the reach of the program by:

The Maryland Work Sharing Unemployment Insurance Program, enacted in the mid-1980s, is voluntary and provides a safety net for businesses that experience financial hardships in periods of economic recessions by allowing employers to retain their trained workers in exchange for reducing employee hours.

Employers who participate in the long-running program cut worker hours by a percentage that would be equal to the amount of money that would be saved by laying off an employee. Workers with reduced hours are then eligible to receive partial unemployment benefits to supplement for those lost wages.

The amount of unemployment insurance that an impacted employee receives directly correlates to the percentage of hours reduced. For example, if an employer has to reduce payroll by 20%, workers they would become eligible to receive 20% of their unemployment benefits through the program to supplement their reduced hours and are not required to look for other work while receiving these benefits.

In its current form, the program can supplement between 20% and 50% of a worker’s unemployment benefits.

Email correspondence from Sandra Benson Brantley, counsel to the General Assembly, to Hester explained that there is a “strong argument” for Gov. Lawrence J. Hogan Jr (R) to be able to expand the program to temporarily allow unemployment insurance to cover between 10% and 60% of employee benefits afforded by this program under the state of emergency.

“ [W]e believe that in consideration of the expressed legislative policy together with the cited statutory provisions authorizing the Governor to take certain emergency actions, the Governor may by executive order adjust the percentage requirements so that the State may accept the full expanded federal funding provided for the [Short-Time Compensation] program as a resource available to deal with the emergency,” Brantley wrote.

In order to receive the program benefits, full and part-time employees must be eligible for unemployment insurance. This excludes temporary and seasonal workers.

According to the Department of Labor website, employers who submit Work Share plans to the program for consideration generally receive a response within seven days. If a plan is denied, the department will provide an explanation.

Hester and Rosapepe estimate that greater participation in the Maryland Work Sharing Unemployment Insurance Program could save over $600 million from Maryland’s Unemployment Trust Fund, which Robinson said in April was in danger of being depleted.

Over 905,000 Marylanders have applied for unemployment insurance benefits since the beginning of March. Maryland has been under a state of emergency since March 5.

The state senators assert that the Rebuilding Main Street Act introduced by U.S. Sens. Chris Van Hollen (D-Md.), Tammy Baldwin (D-Wis.), Jeff Merkley (D-Ore.) and Chris Murphy (D-Conn.) late last month would incentivize Maryland business owners to apply for the program. If enacted, the bill would award grants to employers who use Work Share programs to maintain their staff members, among a series of other measures.

Hester and Rosapepe have championed the program since the beginning of the pandemic. In April, the duo co-wrote an op-ed published in The Hill, hailing Work Share programs as superior to the Paycheck Protection Program, which they say left small businesses out in the cold because of its “first-come, first-serve structure” and discriminatory practices on the part of banks.

“The work share program is better than the PPP for three reasons,” they wrote. “It is already operating, it is available to for profit and nonprofit employers of any size, and it does not require bank and SBA approvals — the primary reason loans aren’t getting to many who need them.”