An 11-count indictment charging former Baltimore Mayor Catherine E. Pugh (D) with federal charges of wire fraud, tax evasion and conspiracy to defraud the United States was unsealed on Wednesday, detailing eight years of questionable deals between the lawmaker and companies that conducted business with the state and city of Baltimore.

The alleged insider dealing began in 2010, when Pugh represented District 40 in the Maryland Senate, and stretched two years into her tenure as Baltimore mayor, the office she won in 2016.

Pugh is expected to appear in U.S. District Court in Baltimore Thursday for an initial appearance on the charges.

Here are five interesting details from the case:

1. Healthy Holly books were sold multiple times ― including tens of thousands that were never printed.

The indictment outlines more than 15 sales of five “Healthy Holly” books published by Pugh from seven organizations or businesses, most with financial ties to state or city government.

In total, the indictment outlines just shy of 126,000 books sold ― though Pugh printed only 63,210 copies of the first three books, subtitled “Exercising is Fun,” “A Healthy Start for Herbie,” and “Fruits Come in Colors Like the Rainbow.”

Multiple transactions were made for books four and five in the series ― “Vegetables are not just Green” and “Walking with My Family is Fun” ― though those books were never printed.

The UMMS purchases funded the only printing of the first three books, which were sent to a Baltimore City Public Schools warehouse ― after they were edited for spelling and grammatical errors by city schools staff. Many of those books were not passed out to school children, but were shuffled out of the warehouse to Pugh’s home and offices, as well as resold and distributed in other transactions.

Kaiser also paid for 6,000 books that were never printed, paying Healthy Holly $39,000 for the non-printed books. In total, Kaiser paid at least $89,000 for books, according to the indictment, though the company has admitted paying more ― $114,000.

Other purchasers ― who are not named in the indictment but were identified by The Baltimore Sun ― include CareFirst BlueCross BlueShield, the Maryland Automobile Insurance Fund, and Columbia businessman J.P. Grant.

2. A trust’s planned $50,000 donation to charity was intercepted by Healthy Holly.

In December 2016, Pugh learned that the Frederick Frank Family Trust Fund was planning to make a $50,000 donation to Associated Black Charities. Before the funds were received, Pugh contacted the charity and told them that the purpose of the trust’s donation was to purchase 5,000 Healthy Holly books, according to the indictment.

Pugh told ABC that $45,000 of the payment was meant to be forwarded to her for the books and the remaining $5,000 was meant for the charity. The trust fund had made no such agreement, according to prosecutors. 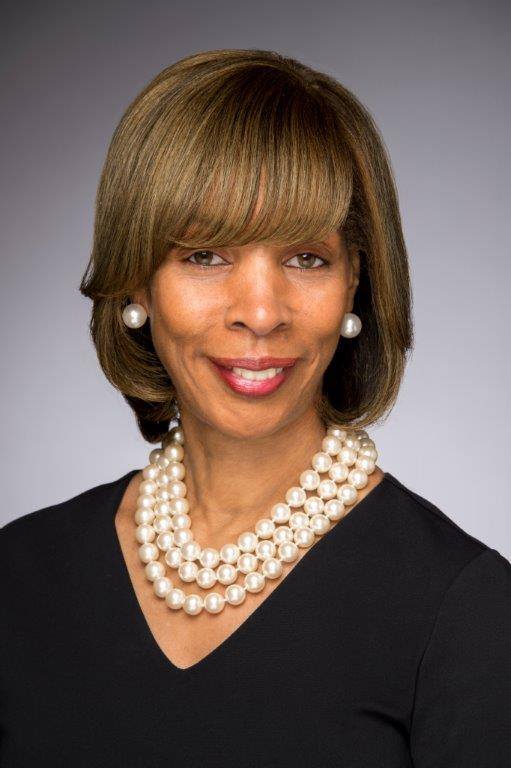 Associated Black Charities was used by Pugh multiple times to coordinate sales for books that weren’t delivered or were being resold from the city schools warehouse after they’d been paid for by UMMS. In October 2011, CareFirst paid $7,000 to the charity for a book purchase; $1,000 was kept by ABC, while $6,000 was forwarded to Pugh.

At least three other transactions were coordinated through the charity, according to the indictment. Pugh was paid $14,628 in the transactions, while the charity kept $1,552.

3. Healthy Holly LLC was used to fund illegal campaign donations ― and then a legal defense.

In charges that Pugh conspired to defraud the United States, prosecutors say she misrepresented campaign donations as Healthy Holly business expenses by writing checks to Gary Brown Jr. ― a legislative aide to Pugh in the Senate, city employee and campaign aide ― who used the money to make straw donations to the Committee to Elect Catherine Pugh.

Between January and April 2016, six Healthy Holly checks totaling $42,325 were issued to Brown, who cashed them and used untraceable cash to fund money orders, debit cards, and personal checks in the names of straw donors totaling approximately $35,800, according to the indictment.

Brown also cashed Healthy Holly checks to give cash to Pugh; those transactions totaled $26,300, according to prosecutors.

However, none of the alleged straw donors were repaid and Pugh told Brown to use the money to pay for his legal defense. He was ultimately convicted in the Circuit Court of Baltimore City for making $18,000 in illegal straw donations.

(Brown, in fact, had been appointed to fill a vacancy in the House of Delegates, representing Pugh’s old legislative district, but Gov. Lawrence J. Hogan Jr. rescinded the appointment after Brown’s 2017 indictment.)

On tax evasion charges, prosecutors say Pugh reported taxable income in 2015 and 2016 that was far lower than money she brought in through Healthy Holly sales ― and less than her salary as a state senator.

The tax loss to the government was about $117,384 in the two years, according to the indictment.

Other allegations related to tax evasion outlined in the indictment include:

Pugh had no personal bank accounts and her business and personal finances were always intermingled, according to the indictment.

5. Investigators uncovered a separate set of alleged tax crimes during the investigation.

The indictment alleges that Pugh’s tax filings enabled Brown to falsify his federal tax returns for a consulting business that purportedly worked with Healthy Holly LLC. Brown falsely reported $64,325 of Healthy Holly payments as business income, according to the indictment.

According to prosecutors, Brown and Wedington both admitted that they conspired to avoid tax withholdings from Wedington’s payroll checks while Wedington was executive director of the Maryland Center for Adult Training (MCAT) and Brown was the chairman of the board of directors.

Brown also filed a false individual income tax returns for himself, Wedington and other friends and family. More than $220,000 in false refunds were issued, according to prosecutors.