Nov. 5 was Election Day in nine Maryland cities. In most of these places, the vast majority of voters did not participate in their local election.

Voter turnout was as low as 7 percent in one Maryland city and only broke 20 percent in two municipalities: Bowie and Rockville.

Anemic turnout in local elections is unfortunately not an anomaly in this election cycle or a problem unique to Maryland. Yet low voter turnout threatens the basis of our democracy; how can a local government be representative when it is chosen by only a small percentage of its population?

That’s why during my two terms on the Rockville City Council, I was eager for the city to pursue new ways to increase voter turnout. Although the mayor and Council rejected an earlier push to move our local elections to coincide with presidential elections — as Takoma Park has —the body ultimately supported a proposal by our Board of Supervisors of Elections to mail ballots to all registered voters in the city. 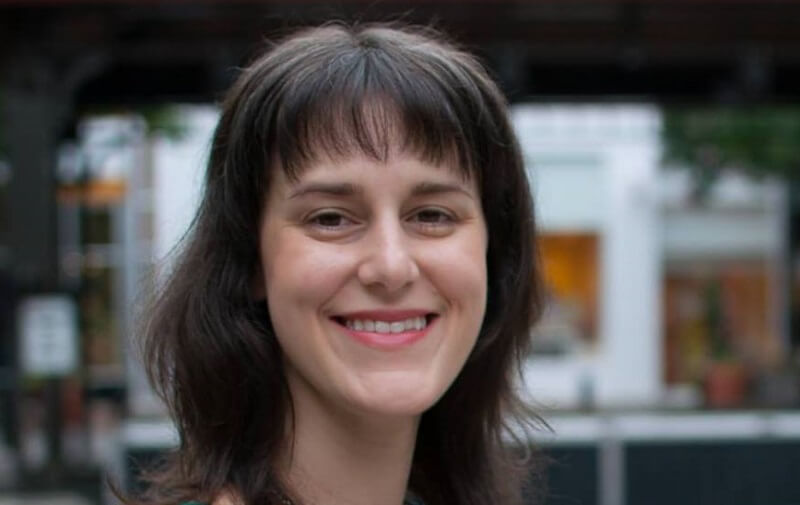 Rockville’s move to vote-by-mail — the first such election held in Maryland — resulted in an astonishing 90 percent increase in the number of ballots cast as compared to the last local election. To put this in context, in 2019, 12,287 votes were cast versus only 6,468 in 2015. Thousands more voters participating in the local election was a huge win for democracy!

Not only did turnout increase dramatically, but vote-by-mail was enormously successful in getting people to vote who have sat out past local elections. Most notably, 58 percent of votes in 2019 came from Rockville residents who had not voted in the two most recent municipal elections (2015 and 2013). Even though these residents were not municipal voters, nearly all had voted in recent federal and/or state elections, according to an analysis conducted by Rockville resident Art Stigile.

Moreover, a surprising number of ballots were cast by people who are not regular voters. 4 1/2% of ballots were returned by people who had not voted in 2018, 2016, 2015, or 2013. To put it another way, these 557 voters didn’t vote for president, Congress, or governor, but they voted for mayor and councilmembers. Clearly, vote-by-mail is an election system that engages a broader swath of the electorate.

As valuable as this additional voter participation is, this voter engagement did come at a cost to both candidates and the city government.

Reaching a much larger number of voters through mail and other media is expensive and those costs are reflected in the campaign finance reports for 2019 Rockville candidates. According to my own analysis, the four winning council candidates raised or borrowed nearly three times as much as the successful candidates did in 2015. However, at an average cost of $31,622 for a successful run in one of the largest cities in Maryland, this is still a fairly affordable campaign in the grand scheme of things. (Note: the 2019 numbers could go up further once the post-election campaign finance reports are filed.)

Moreover, the cost to the city government was about $300,000 higher than recent local elections. Some of this increase cost was due to purchases of new equipment, such as a secure ballot dropbox, which won’t be borne again. Another sizable chunk went towards the city’s extensive outreach to voters in advance of the election. The city sent four mailings to each registered voter before ballots were mailed, as well as sent text messages and placed online ads.

Other jurisdictions may wonder if these additional costs associated with vote-by-mail are worth it. On a per capita basis, Rockville’s vote-by-mail election cost a little over $1 per resident per year more than past elections. That’s a bargain for a representative democracy.

As other jurisdictions consider vote-by-mail, I would encourage them to adopt some of the best practices that Rockville incorporated into its election.

First, a comprehensive public outreach campaign is key. The postcards sent to voters by the city served the dual purpose of informing voters about the upcoming election and the switch to vote-by-mail, as well as allowed the city to clean up its voter file to remove people who moved or died.

Second, voters had several options for returning their ballot, including by mail without having to pay postage, by dropping it at a secure dropbox at City Hall, or by returning it in person. In addition, Rockville operated one voting center on Election Day to assist voters who didn’t receive their ballot or who needed a replacement ballot.

Third, Rockville embraced technology to promote transparency in this election. The public could check a list posted on the city’s website to see if their ballot was received. (At times, however, the list was not fully up to date due to the large volume of ballots being returned each day.)

Looking ahead to the next election, there are two improvements that I hope that Rockville and other jurisdictions will consider.

For one, the decision to require ballots to be received at City Hall by 8 p.m. on Election Day should be reevaluated. I personally heard from voters who were not aware of this requirement, in spite of the fact that the city repeatedly stated this in official materials. Requiring ballots to be postmarked on or before Election Day is a simpler standard for voters to comply with, although it would cause additional delays in determining the election outcome.

Rockville also missed an opportunity to use technology to give people individualized information about their ballot. For instance, the City of Denver created an app, Ballot Trace, that gives voters proactive information about the status of their mailed ballots. The rollout of such technology in Maryland would provide additional transparency and peace of mind to voters.

As I reflect on the 2019 elections, I’m thrilled that vote-by-mail is an idea whose time has finally come in Maryland. Let’s hope that more of the state catches on in the near future.

The writer, a Democrat, is a member of the House of Delegates representing Montgomery County and a former Rockville City Council member.