A commission focused on upgrading Maryland’s 911 system wants the state comptroller’s office to begin auditing 911 fees, after learning that a major carrier overcharged customers for more than a decade.

The Commission to Advance Next-Generation 911 Across Maryland moved forward this week on preliminary recommendations for a year-end report, including recommending changing state law to allow such audits by the comptroller.

Commission members have discussed the need for 911 fee audits since early summer, when they learned that T-Mobile, one of the largest providers in Maryland, had inappropriately applied the state’s former 911 fee structure, which has since been updated.

For about 15 years, T-Mobile charged customers in Maryland a 911 fee for every cell phone line, though state law only required the fee per account, which could include multiple lines.

Lawmakers came to see the old structure as a “loophole,” as mobile phones proliferated and contributed to growing numbers of emergency calls but weren’t contributing a fee if they were part of a family or business plan.

The General Assembly passed a bill this year that changes state law to impose the fee per line, and to increase the amount paid per line.

It was the debate and passage of the legislation that brought the billing issue to light.

Harford County Treasurer Robert F. Sandlass Jr. said at the Maryland Association of Counties summer conference that he was in a conversation with other county budget officials about planning for the new fee structure when one of them realized they were already paying per-line through T-Mobile. The officials called the issue to the attention of the Maryland Association of Counties leaders and Sen. Cheryl C. Kagan (D-Montgomery), co-chair of the Next-Gen commission.

Kagan, an advocate for 911 upgrades and the lead sponsor of the legislation that will increase funding for new technologies, said the overpayments – while mirroring the new state law as of July 1 – were “an outrage from a consumer advocate perspective” for being out of line at the time they were imposed. 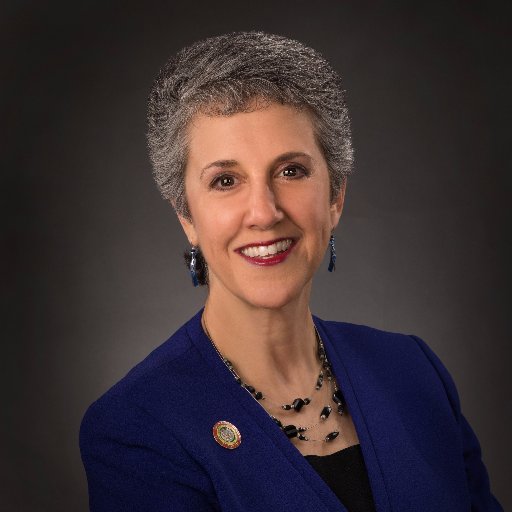 She has been involved in lengthy conversations with T-Mobile representatives about the issue. The amount that was overpaid is unknown.

In a statement and in communications with state officials, T-Mobile representatives have said that they implemented the fee in good faith and had received assurance from state officials that it had been applied properly.

After a complaint was filed to the Montgomery County Office of Consumer Protection several years ago, T-Mobile sought guidance on its fee implementation from both the comptroller’s office and the Emergency Number Systems Board. In recent communications with state officials, the company said its requests for clarification from the board went unanswered, but a representative from the comptroller’s office confirmed in 2015 that T-Mobile was collecting the state fee properly.

“T-Mobile follows all applicable tax laws and has always fully remitted all 9-1-1 fees collected from our customers back to the State of Maryland,” the company’s media office said in a statement.

The flap highlighted issues with tracking the 911 fees as they flow through state government.

Counties receive a lump sum from the Emergency Number Systems Board. And the ENSB receives payment from wireless carriers, who are assumed to be billing accounts correctly.

More recently, there have been questions since the law changed on July 1 about whether the new fee structure was implemented correctly by all of the more than 200 wireless carriers that provide service in Maryland, Kagan said.

A small number of super large carriers are the backbone of the state’s 911 funding. And while T-Mobile was overpaying, another company could just as easily underpay in the future, Kagan said.

“Currently enforcement is spotty at best,” she said. “…Because the funds that are supposed to be remitted literally save lives, we need to be sure the carriers are collecting the right amount and then that the right amount is remitted to the state.”

The commission also wants the comptroller’s office to provide educational materials and training for all providers collecting and remitting the 911 fee on the new fee structure and audits.

Finally, the commission would require the comptroller’s office to provide a yearly report on the audits and any findings to the state’s 911 governing board. That board is currently known as the Emergency Number Systems Board, but the title and composition of the panel could change, pending other recommendations of the commission.

Del. Dan Cox’s bid to block early counting of mail-in ballots is thwarted by the Court of Appeals.