Eleanor Holmes Norton, the District of Columbia’s non-voting delegate in the U.S. House of Representatives, has been the capital city’s advocate for more than 30 years.

Congressional representation for her constituents — who now number more than 700,000 — has been a priority from the beginning.

When she engages in battle on behalf of her city these days, as she did last week when a statehood bill came to the floor of the House, she has the entire Democratic Party strongly behind her.

It wasn’t always the case.

For many years, suburban lawmakers of both parties opposed Statehood for the nation’s capital.

It created an uncomfortable tension. D.C.-area lawmakers were united on many issues, including those involving the federal workforce and the region’s Metro system. But when it came to the city’s rallying cry — “no taxation without representation” — Norton’s friends were often foes.

The reasons were many. Primarily, Maryland and Virginia lawmakers of both parties were concerned that if the District of Columbia became a state, it would impose a commuter tax on their constituents.

House Majority Leader Steny H. Hoyer (D-Md.), the man responsible for bringing H.R. 51, the Washington, D.C. Admission Act, to the floor for a vote last week, was among those whose views on the matter have changed.

“The commuter tax obviously played a role,” Hoyer said in an interview. “And my view was: People have come to work for the federal government… and to be confronted with a commuter tax seemed to me to be unfair.”

“I came to conclude, some years ago, that the only way to achieve equality for the 712,000 citizens who live in the District of Columbia is to accord to them the benefits and the responsibilities of statehood,” he added. 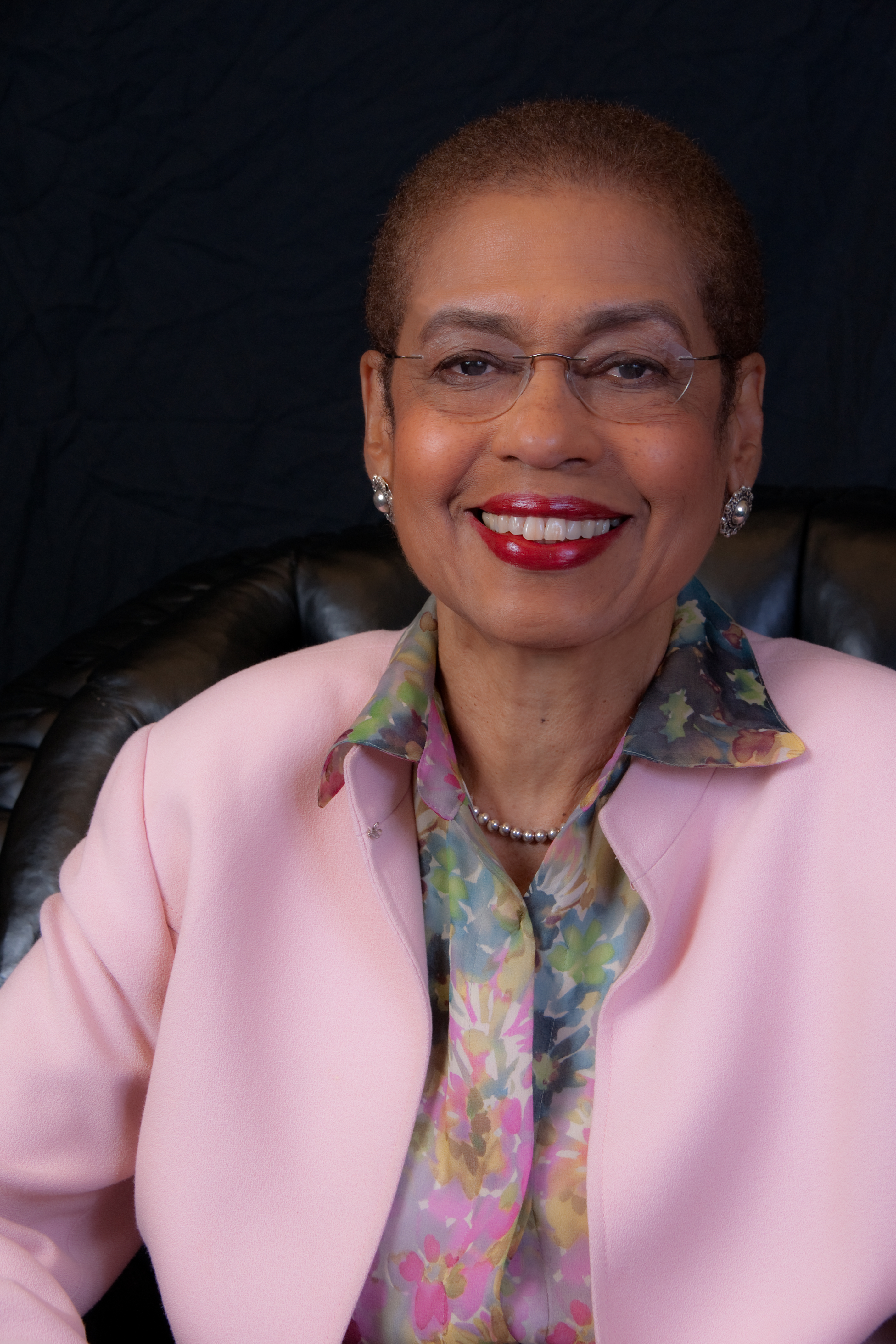 “I think it’s turned into a civil rights issue,” said the former lawmaker, a GOP moderate who worked closely with Norton during the city’s fiscal crisis in the 1990s. “It’s also a power issue. At this point they recognize this increases Democratic power in the Senate, so it’s an easy vote [for Democrats] in that sense.”

With the United States Senate evenly divided between the two parties, some observers say Democrats’ embrace of statehood is less about fair treatment for D.C. residents than it is about math.

The city is so overwhelmingly Democratic that the D.C. Republican Party often fails to field candidates for some contests. President Trump got just 5.4% of the vote in 2020.

Many of the Republicans who spoke against statehood on the House floor accused Democrats of a power grab.

In addition to the practical reasons for suburban lawmakers like Hoyer to work with Norton on statehood, Sherwood said the city’s economic turnaround has also helped. The District’s Wall Street rating was near junk bond status at one point; now the city is flush with cash.

It may also help that the city is more diverse racially, thanks in large part to an influx of young millennials.

“There’s a greater acceptance of what the District of Columbia is,” said Sherwood, who appears weekly on WAMU’s “Politics Hour.”

The statehood bill has 45 cosponsors in the Senate, but its fate there is bleak.

While the city has more residents than some states, polls show the public is mixed on the idea of making an area as small as the District of Columbia a state.

Davis, who worked with Norton, former D.C. mayor Anthony Williams (D) and the Clinton White House to resolve many of the city’s longstanding fiscal issues, said “no one is asking the harder questions.”

“The current statehood bill doesn’t affect the District having to give up money for Medicaid that they have under the current formulas. They would have to pay for the court system, etc. So I think it’s more at the symbolic stage than at the nuts-and-bolts stage,” he said.

“At the nuts-and-bolts stage it gets a little bit harder.”