Alsobrooks said the new facility will treat mental health and addiction. The health facility would be built using money originally in the county police department’s budget for a new public safety training facility.

It will ultimately be up to the County Council to add the health facility to the existing bond legislation for voters to decide in November, according to a news release.

The county’s current $22 million police training facility opened in 2016 and was lauded by law enforcement officials at the time.

The announcement came in the wake of nationwide protests over systemic racism and police brutality. Many Americans are demanding that local governments across the United States defund or abolish their police departments, and the Prince George’s County Board of Education is considering a  proposal to remove county police officers from their schools.

It wasn’t the only reform Alsobrooks proposed to Prince George’s County Council members. She said she’ll be creating a community workgroup to come up with recommendations on police reform.

“We want to make sure the public has a mechanism … to discuss their interactions with our police department,” Alsobrooks said.

Police and elected officials emphasized that the Prince George’s County Police Department has already undergone many often-demanded reforms as a result of a 2004 federal consent decree.

Councilwoman Monique Anderson-Walker (D) brought up those and other incidents of police misconduct in pointing out that county officials still have work to do when it comes to police reform. 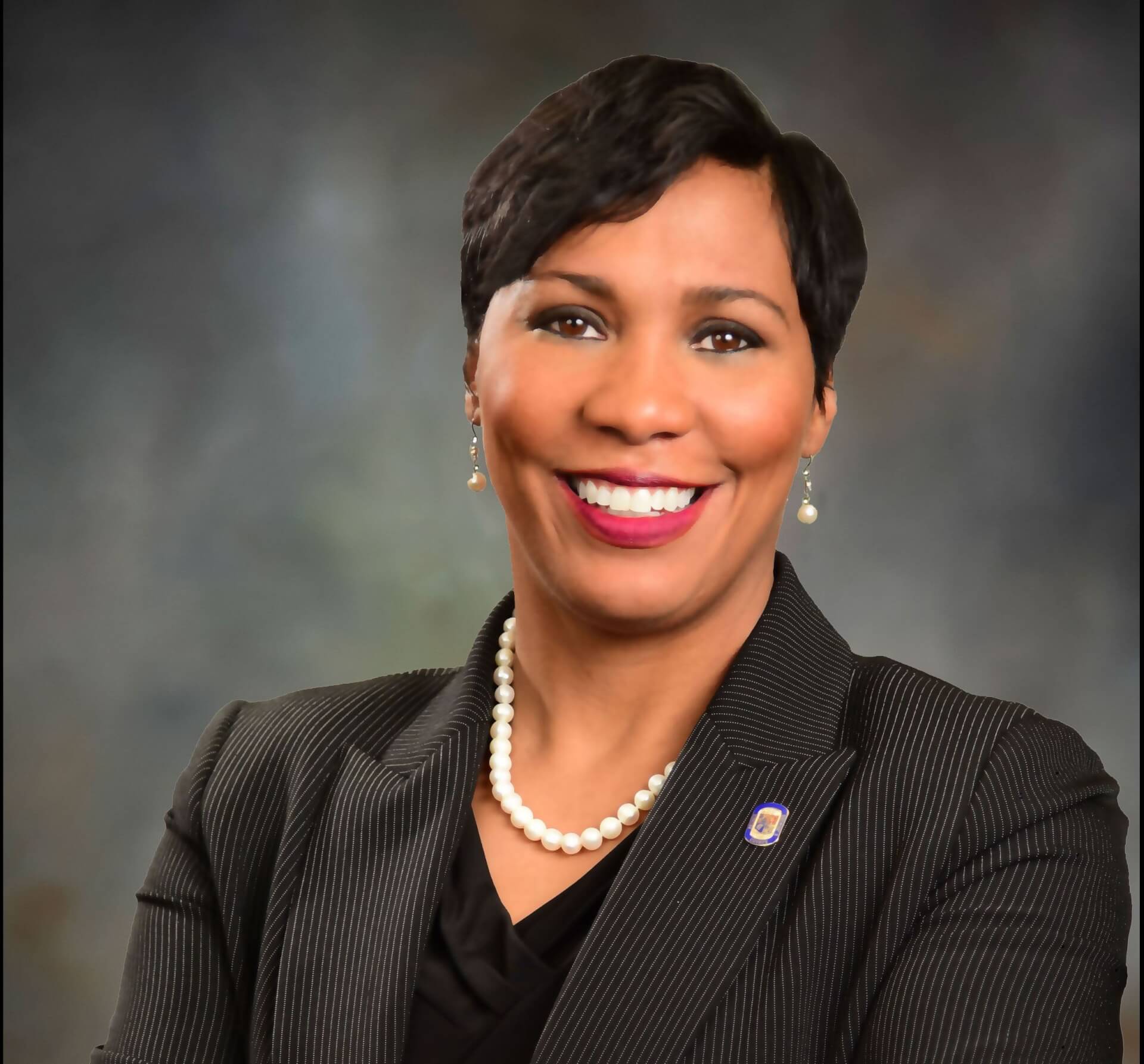 “We do not need to fool ourselves,” Anderson-Walker said. “There’s some things we need to get in order so that we can move forward well. There’s a lot of good we do, but if we pretend the bad isn’t there, we’re missing the point.”

Alsobrooks said she was “embarrassed” by those incidents, and added that police need to be held accountable for their action. Chief Henry P. Stawinski III said holding officers accountable and increasing transparency within police departments is one step the county has already taken toward reform.

One local police chief in Prince George’s implemented a “duty to intervene” order last week in response to the death of George Floyd, a black man who was killed by a white police officer in Minneapolis. Other officers stood by and watched as Derek Chauvin pressed his knee onto Floyd’s neck for nearly nine minutes, even as Floyd called out for help.

Editor’s note: This article has been updated to reflect that the Prince George’s County Board of Education is considering a proposal to remove police officers from county schools, but has not taken a final vote yet.