It’s not often that a lawmaker will claim to be “salivating” to get a policy briefing in the middle of the General Assembly’s nine-month interim.

But for Sen. Brian J. Feldman (D-Montgomery) and at least some of his colleagues on Maryland’s Health Insurance Coverage Protection Commission, the chance to hear from Massachusetts officials was indeed something to look forward to.

That’s because Massachusetts has long been a national leader in health policy. According to state officials, the Kaiser Family Foundation and others, only 3 percent of Massachusetts residents lack health coverage, the fewest of any state.

According to Kaiser, Maryland is ranked 10th in the nation, with 6 percent of its population uninsured. Nationally, 9 percent of the population lacks health insurance. In Alaska, Oklahoma and Texas, the rate of uninsured is closer to 15 percent.

But a decades-long push by Massachusetts politicians, advocates and the private sector has paid dividends, members of the Maryland commission were told by a Bay State delegation on Tuesday. As a result, nearly everyone has coverage of some kind.

Most commonwealth residents get covered through their employer, as in most states. For the rest, it’s a mixture of Medicare, Medicaid and individual policies.

“People not only have subsidized coverage, but they have really good coverage,” said Michael Miller, director of Strategic Policy at Community Catalyst, a national nonprofit that advocates for “quality affordable health care for all.”

“Employers to a substantial extent — partly because there’s a big health-care industry and a big education industry — have bought into the idea that services matter and services are part of what leads to prosperity in our state,” he added.

Miller was one of a three-person panel of Massachusetts health experts who flew to Maryland to brief the commission that Feldman and Del. Joseline Peña-Melnyk (D-Prince George’s) chair.

The commission is expected to recommend ways in which Maryland can provide health insurance to more people in the coming months.

Miller told the panel that policymakers, industry leaders and advocates adopted a consensus-oriented style in which they would chip away at the health insurance problem, rather than go for the home run. 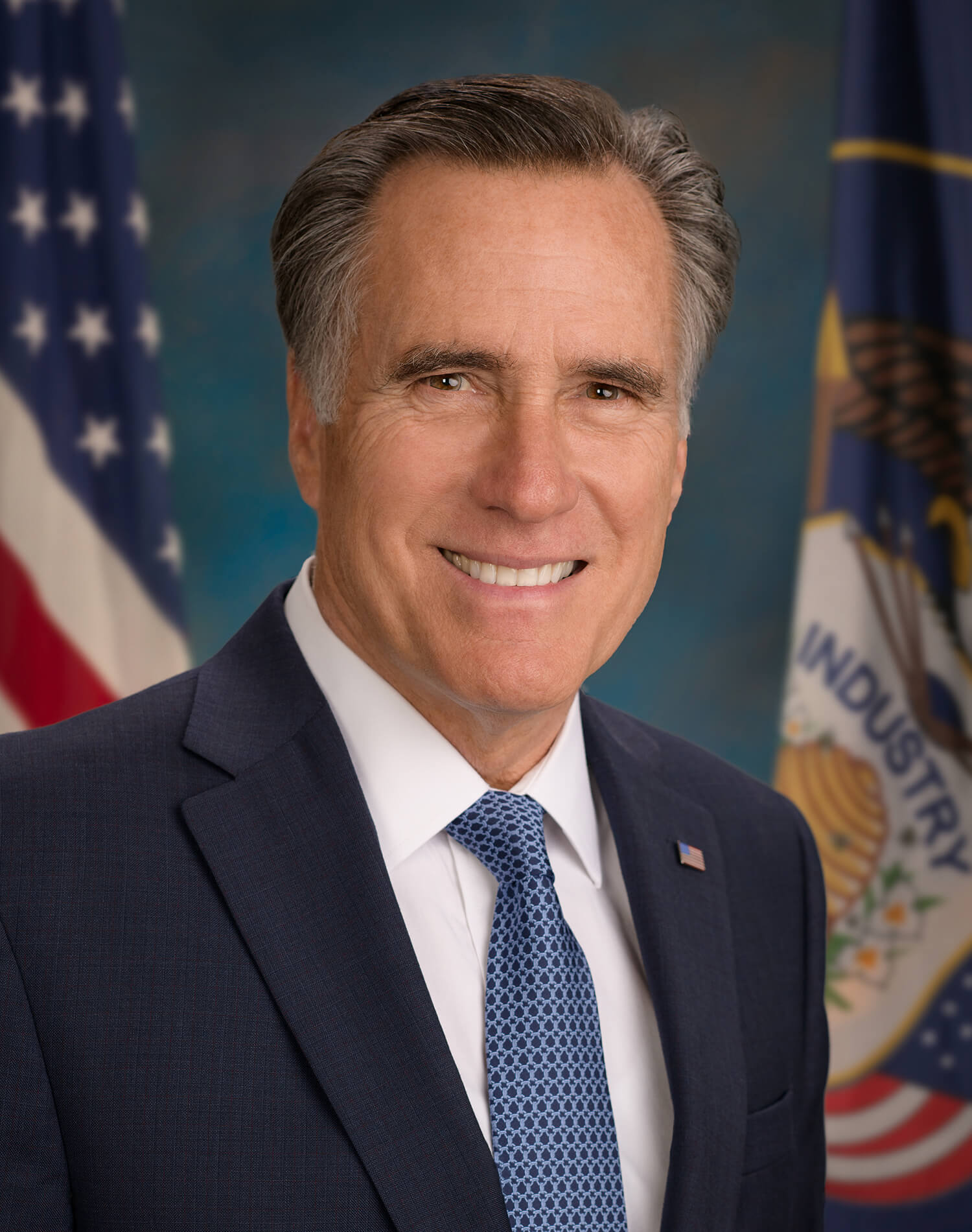 Mitt Romney, who helped put the Massachusetts health care system in place when he was governor. Some Maryland policymakers see that system as a model. Official U.S. Senate photo

Then, in 2006, under former Gov. Mitt Romney (R), the state adopted a health reform plan that included an individual mandate, minimum coverage requirements and new funding. It would become the template for the national Affordable Care Act.

Audrey Morse Gasteier, chief of policy and strategy for the Massachusetts Health Connector, the state’s health care exchange, told the Maryland panel that the state created a Commonwealth Care Trust Fund to help provide a second layer of subsidies for people who lacked coverage.

Money would come from a variety of sources, including a tobacco tax and a penalty levied on those who lack health insurance, Gasteier told the panel. Those dollars are used to supplement tax credits offered by the federal government to help low-income persons purchase private health coverage.

The trust also receives money from the general fund.

“The state has made it a priority to put [in] state money, in addition to the ACA subsidies, to reduce the cost for the consumer,” Peña-Melnyk said after the hearing.

“That’s something we haven’t done yet, which is why we wanted to bring them [to Annapolis],” she added. “They said it’s about $165 million, [with] 200,000 people getting extra subsidies. That’s something we want to explore as a state.”

The commission will meet one more time before the 2020 General Assembly session. It has yet to formulate any policy recommendations, and Peña-Melnyk refused to offer any predictions, because members of the panel — which includes a cross-section of medical experts, health insurance representatives, lawmakers, consumer advocates and others — have yet to begin in-depth discussions.

But the success that Massachusetts has had in reducing the number of uninsured is clearly an inspiration to many Maryland activists.

“We should consider [state] subsidies for people who get tax credits from the federal government but not enough to make health care affordable,” said Vincent DeMarco, head of the Maryland Citizens Health Initiative.

A member of the panel, DeMarco called additional subsidies “critical” to driving down the number of uninsured, which he said benefits everyone who touches the health care system.

“The more people who are part of the risk pool, the lower everybody’s premiums are,” he said.