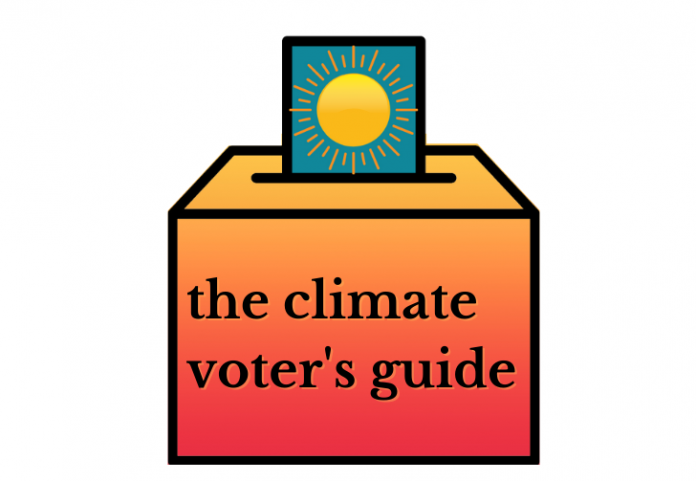 In Glasgow, Scotland, world leaders, business executives and climate activists are meeting to discuss how best to combat climate change. On Capitol Hill, congressional lawmakers and the Biden administration are debating major new investments to make the U.S. more resilient to the ravages of a warming planet — and prime the pump of the fledgling green economy.

Here in Maryland, the conversation about climate change waxes and wanes. Major climate legislation stalled in the last General Assembly session amid bickering and competing priorities. The Hogan administration touts its record, but often falls short of environmentalists’ expectations. An offshore wind industry is beginning to take form, even though it’ll still be years before any turbines are placed in the Atlantic off Ocean City.

But powerful storms have torn through the state in recent weeks, leaving frightening flooding in their wake, and serving as a reminder of how we all ought to be paying attention to the threats climate change poses in Maryland on any given day. With major state and local elections just around the corner in Maryland, political candidates will inevitably be asked their views on how to confront the myriad challenges of climate change.

Maryland Matters, which earlier this year launched a special series on climate change in Maryland, “Climate Calling,” is proud to be part of the conversation. We recently interviewed all nine Democratic candidates for governor about their views on climate change: How the state is doing battling the problems, what measures they intend to enact to make Maryland a leader in climate policy and green energy, how they envision protecting our most vulnerable communities from environmental degradation, and more. We also asked each of them to identify their personal climate hero.

This series, called “The Climate Voter’s Guide,” will launch Thursday and will continue over the next successive weekdays.

Later, we hope to provide similar interviews with the Republican candidates for governor and, as the general election grows closer, with some of the minor party candidates, and candidates for other offices as well.

Be sure to check out our coverage beginning Thursday.