Montgomery County Planning Board Chair Casey Anderson has been reprimanded by the County Council and stripped of four weeks pay after acknowledging that he kept a well-stocked liquor cabinet inside his office.

Two other members of the planning board will lose one day of pay.

Anderson, who also serves as head of the Maryland-National Capital Park and Planning Commission, acknowledged that he kept dozen of bottles of alcohol in his office following an anonymous complaint to the agency’s inspector general.

In a statement issued to reporters last month, he said: “Until recently I kept alcohol in the office and from time to time shared a drink with colleagues — at the end of the workday, after regular business hours. I should not have done this in a Commission office building, even after work. I take full responsibility, I have removed the alcohol, and I apologize.”

The commission has a strict policy against alcohol in the workplace and Anderson, as head of the agency, oversees the process that takes place when employees are believed to have used alcohol or drugs on the job.

The complaint and resulting investigation were first reported by ABC-7 (WJLA-TV). The station obtained the confidential investigation and published photos of Anderson’s liquor cabinet, which showed numerous bottles of high-end alcohol along with various accessories. The station also showed the cabinet after it had been emptied.

He has served on the planning board since 2011, the last eight as chair. His current term ends next year.

Anderson’s job brings him into regular contact with the head of the county’s powerful government employees union. He also has frequent interactions with residents and business-people in a county that takes zoning and land-use issues seriously. 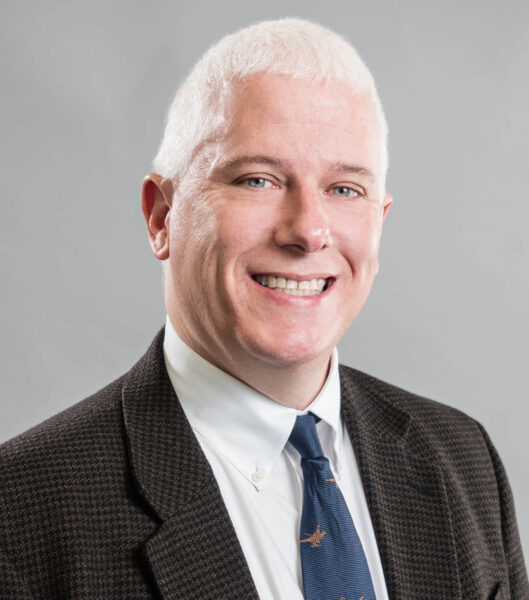 It a statement, the nine-member council, which is made up entirely of Democrats, said it was “extremely disappointed” in the way Anderson, Vice Chair Partap Verma and Commissioner Carol Rubin conducted themselves. “Montgomery County Planning Board leadership must model the behavior that we want all employees to display,” the lawmakers said. The three will also be required to attend Employee Assistance Program counseling, “which is consistent with the Commission’s protocol.”

The council appoints the members of the planning commission.

In a statement, Anderson said he accepts the council’s actions. “I remain committed to the important work of our agency and the county government in moving our community forward,” he said.

Rubin said she was reprimanded for having a single “celebratory drink” in the building following her promotion from staffer to board member. That decision represented “a lack of judgement on my part,” and she accepts the council’s sanction. Verma said his reprimand and loss of pay came not because he drank at work but because he was aware that a coworker had alcohol in the workplace and did not report it.

The plan anticipates the county of more than 1.1 million residents growing by an additional 200,000 people over the next three decades.

Controversies at Montgomery Co. planning agency lead to resignations of all 5 commissioners

A stunning development after weeks of scandals and infighting.