The writer, a Democrat, served in the House of Delegates from 2007 to 2011. He is currently a candidate for the House in Montgomery County’s District 15.

When I served in the Maryland House of Delegates from 2007-2011, my number one priority was making state government more transparent. At the time, votes taken by legislators in committees (and those are the most important votes) were not posted online. The only way a member of the public could access them was by travelling to Annapolis and requesting them in-person.

I changed all that with the Legislative Voting Sunshine Act. Now those votes are promptly posted online and everyone can easily see them.

I also eliminated the secret ballot used by the Montgomery County Democratic Central Committee to fill legislative vacancies. Since then, six such vacancies have been filled by open-ballot voting. 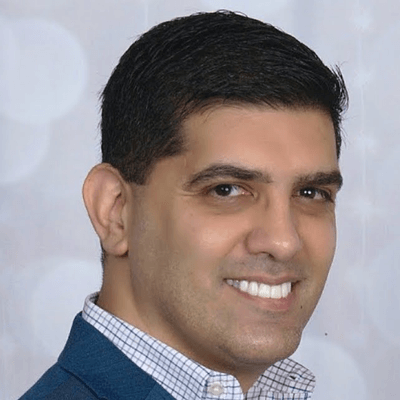 Since I left Annapolis, there have been important new measures that legislative leaders have undertaken to increase transparency. Most notably they have instituted live video-streaming for all committee hearings, vote sessions and floor sessions. Now any Marylanders can easily watch the progress of any bill from their smartphones.

However, there is one particular aspect of Annapolis that remains shrouded in secrecy: The vote to elect a state treasurer. State law requires that the  treasurer be chosen via secret balloting by all 188 members of the Maryland General Assembly. But why the secrecy? These are our elected representatives.

Is there any good reason we shouldn’t know who they voted for state treasurer? I don’t think so. The cover of secrecy causes some legislators to behave irresponsibly. In the past there have been votes for fictional characters like “Mickey Mouse” because legislators know the votes cannot be traced back to them.

The issue has suddenly become much more relevant because the current state treasurer who has been serving for decades — Nancy Kopp — has announced her resignation. Legislators will be voting this week to replace her.

I urge them to first pass a bill to repeal the secret ballot and only after that bill becomes law, vote for treasurer via public ballot. It would be one more step towards making our state government more transparent and truly representative of the people.

Maryland policy-makers can expect robust economic growth in the years ahead, fueled by federal aid, a return of workers to the labor force, and consumer spending.

Davis Takes Over as Treasurer: ‘We’re Just Going to do Great Things’

Dereck E. Davis (D) was sworn in as Maryland’s 24th treasurer at high noon Friday, surrounded by family, friends, colleagues and some of the…