Sams, an enrolled member of the Confederated Tribes of the Umatilla Indian Reservation near Pendleton, Ore., will be the first tribal member to lead the Park Service in the agency’s 105-year history. The Park Service is part of the U.S. Department of the Interior, which is led for the first time by a member of a Native American tribe, Secretary Deb Haaland. 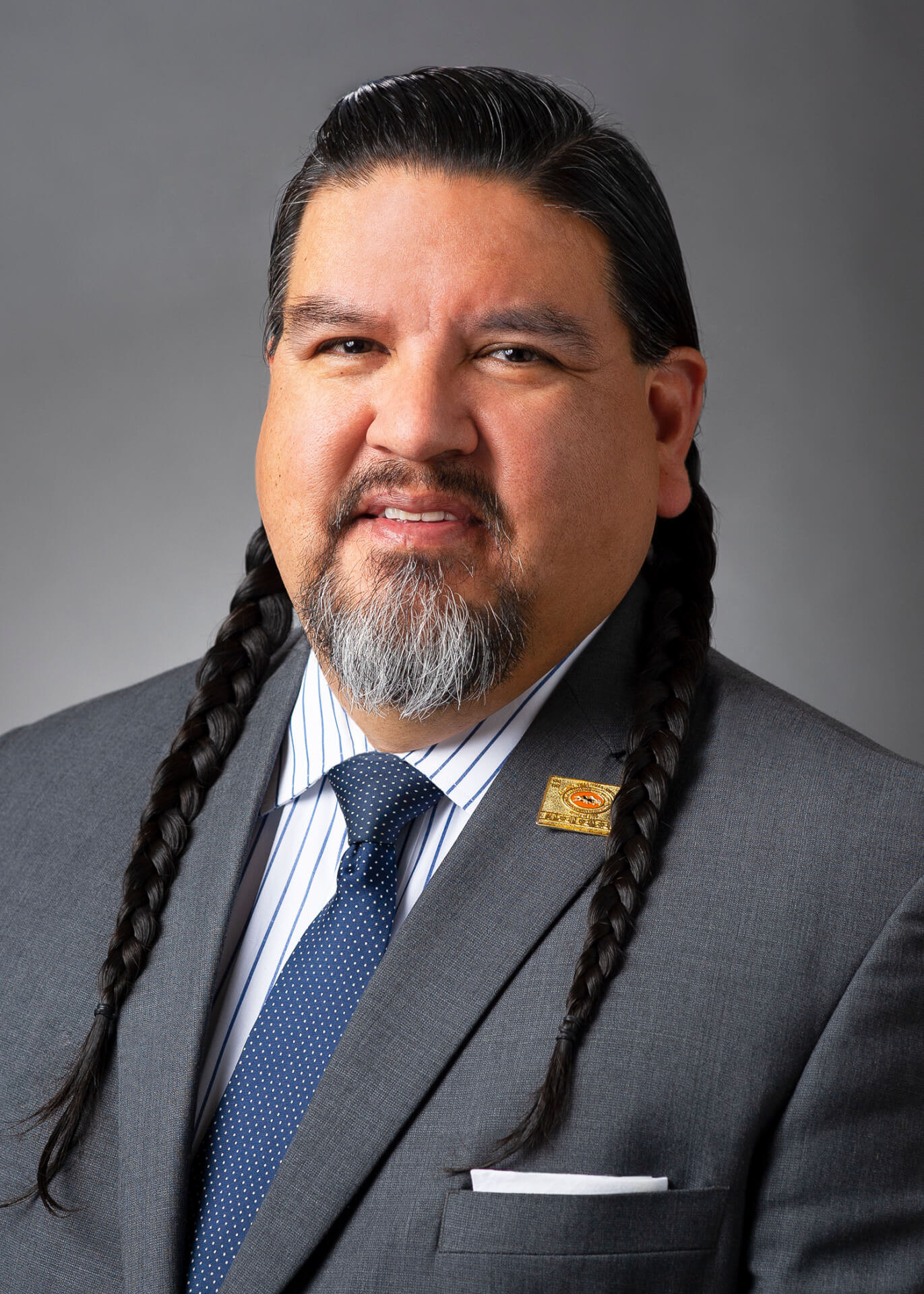 At his confirmation hearing, Sams said he would work to rebuild the Park Service workforce and improve morale. The Park Service was without a confirmed director for all of Donald Trump’s presidency. The agency manages 423 sites, including 63 national parks, that see hundreds of millions of annual visits across all 50 states.

Senators at the hearing praised Sams’ background and work in tribal government and nonprofits, but some raised concerns about his lack of experience in the Park Service.

Still, no senators from either party objected to his confirmation either at the committee vote earlier this month or on the floor Thursday.

In a statement, Sen. Ron Wyden (D-Ore.) said Sams was the “right nominee” to lead the agency.

“Chuck is a role model in the stewardship of American land and waters, wildlife and history,” Wyden said. “And now thanks to the Senate’s unanimous decision to confirm his nomination, Congress and park-goers will have someone steady and experienced to rely on in the years ahead.”

Sams “will bring an important perspective to the NPS,” Manchin said in a Friday statement. “I look forward to working with him to ensure our iconic national parks are protected for generations to come.”

More than 50 U.S. House members are objecting to a push to revise federal environmental permitting requirements for energy projects — part of a…

We can celebrate the Inflation Reduction Act’s investments in renewable energy while also being clear-eyed about the alarming trade-offs it took to get here, the author argues.