“During this tumultuous time on Capitol Hill, we need a representative who has extensive experience in Congress, and will be an independent voice for municipalities,” said District Heights Mayor Johnathan Medlock in a statement. 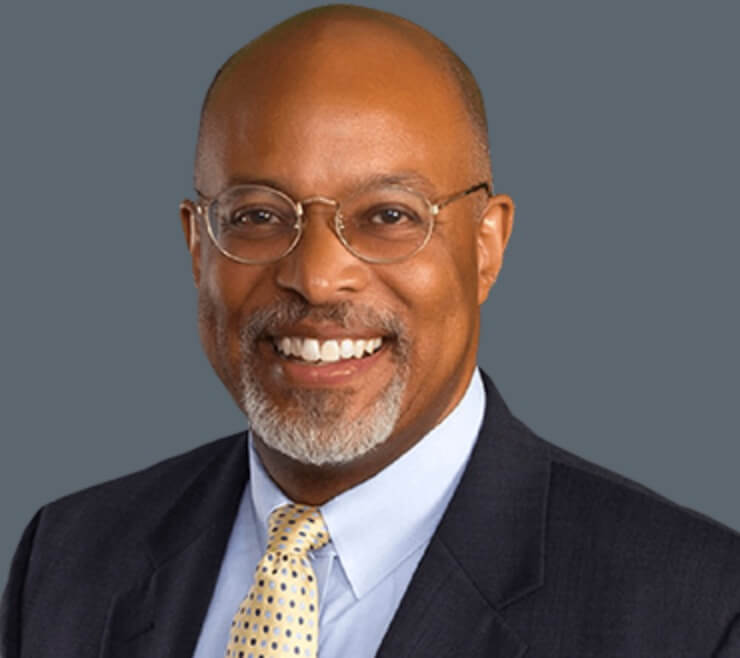 In addition to Medlock, Ivey was endorsed by:

“Municipal government is a key partner with the federal government,” said Ivey in a statement. “Throughout the pandemic they have been the first line of defense for many Prince Georgians, so I’m especially proud to have these 15 current and 3 former mayors’ endorsement of my candidacy for Congressional District 4.”

Ivey is running for the seat being vacated by Rep. Anthony G. Brown (D), who is leaving congress at the end of his term to run for state attorney general.

Governor-elect has said he will pay for Maryland’s expanded pre-K program through taxes on revenue from cannabis, sports betting and other sources.