Prince George’s County, a jurisdiction known nationally as a magnet for Black professionals, has a diversity problem in local government, Latino leaders charged on Monday.

Current and former officials accused County Executive Angela D. Alsobrooks (D) of failing to hire a single person of Hispanic descent to an agency-level position since her election nearly three years ago.

“Where are the Latinos in Prince George’s County Government?” the group asked in a statement, accusing Alsobrooks of being “stubbornly closed to the inclusion of Latinos in the county’s public affairs.”

In addition, the group charged, Alsobrooks has failed to hire a Latino for her more than a dozen top posts on her executive team. As a result, “there are fewer Latinos in leadership positions now then when the County Executive began her term.”

The statement was signed by Del. Joseline A. Peña-Melnyk (D-Prince George’s), County Council Vice-Chair Deni L. Taveras and nine others.

The group called on the county’s Human Rights Commission to conduct an audit of the administration’s “engagement and recruitment practices” and to provide “equity training” for Alsobrooks’s office.

Alsobrooks was unavailable for an interview, but a top aide, Deputy Chief of Staff John Erzen, said the county has done extensive outreach to Latino organizations and leaders. Despite those efforts, he said, officials have not received any responses.

“We have consistently reached out to Del. Peña-Melnyk and the vice-chair regarding openings for positions that we have in the government, and we’ve reached out to others in the Latino community as well,” Erzen said. “We try to get candidates from them, and for those level positions… we’re not even getting anybody to consider.” 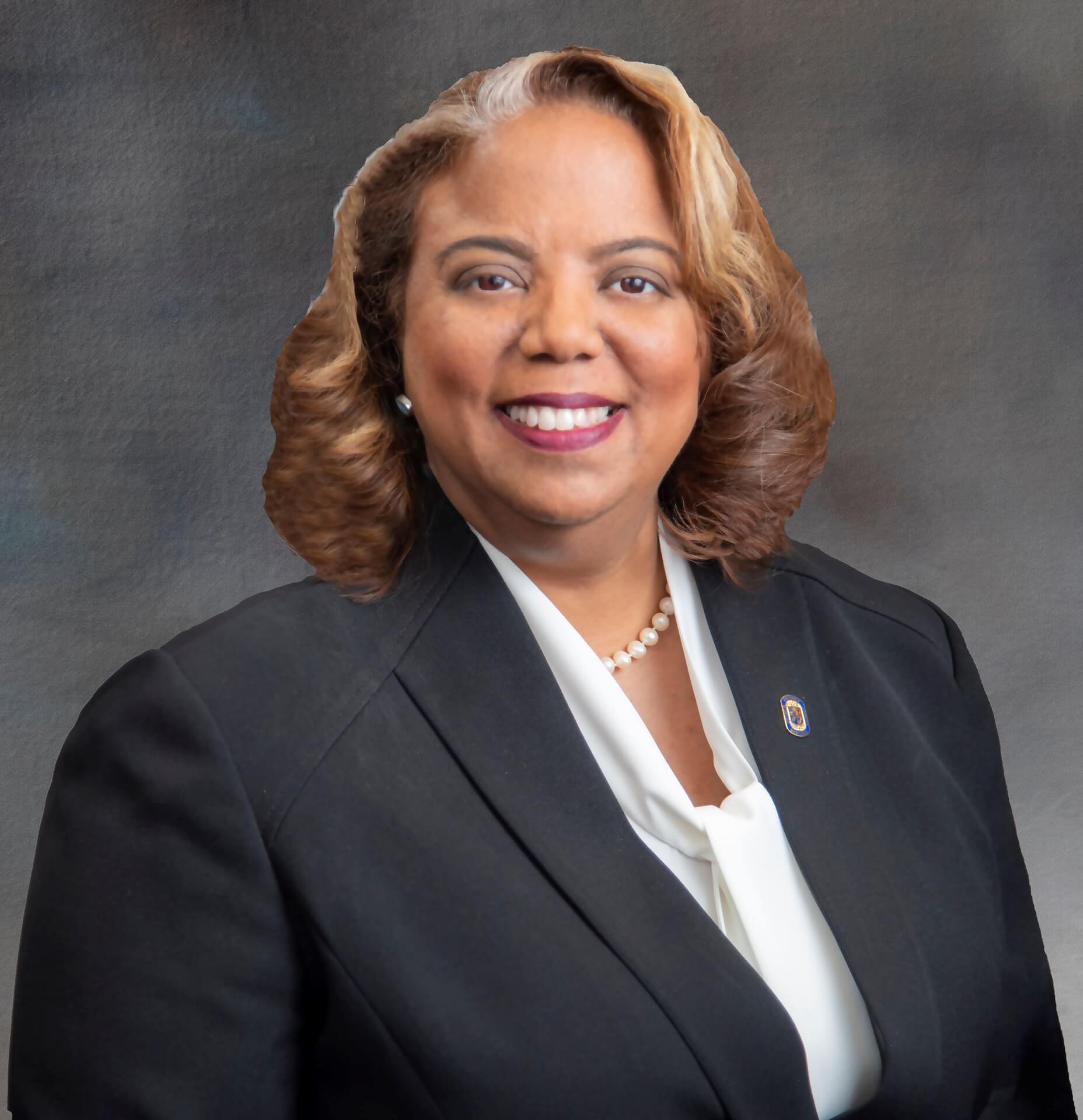 Erzen noted that Alsobrooks selected Sandra Shepard, the former director of the Prince George’s County Latin American Youth Center, to serve on the school board early in her term, but Shepard resigned due to conflicts with other members. He also said that the executive has selected a number of Hispanic residents to serve on boards and commissions.

In addition, Erzen said, the county will soon have an Office of Multi-Cultural Affairs. Part of that office’s charge will be to expand outreach to under-represented communities.

Tensions over hiring in the Alsobrooks administration have simmered for years, Taveras and Peña-Melnyk said in interviews.

Leaders were motivated to speak out in part because the executive is scheduled to lead a virtual forum, on Wednesday, with Dolores Huerta, the 91-year-old cofounder of the United Farm Workers union along with César Chávez and a legendary figure in the labor movement.

“While Ms. Alsobrooks may share the stage with Ms. Huerta, the lessons and legacy of the civil rights movement are conspicuously absent from today’s Prince George’s government,” the leaders wrote in their statement.

The Hispanic community in Prince George’s has grown substantially in the last two decades. In 2000, just 7% of the county was Latino. In 2010, the population more than doubled, to 14.9%.

According to new Census data, 21.2% of Prince Georgians are Hispanic.

Prince George’s County is notable for the number of Black women in positions of power. But allegations that Alsobrooks has failed to hire a diverse leadership team in Maryland’s most diverse county could dog her in the years to come. She has been mentioned as a potential candidate for governor and United States senator.

The group said Alsobrooks has missed multiple opportunities to bring Latinos into the government. They point, among others, to her failure to keep Ortiz, now the top environmental official in Montgomery County, and Hector Velez, a former acting police chief who was passed over by Alsobrooks.

“This is an issue for representation and for role models in our community,” said Taveras. “We just want to be able to work together.”

Peña-Melnyk anticipates blowback from Alsobrooks and people close to her. But she said she is frustrated by the resistance she has encountered.

“Your life has to be meaningful, and I’m tired of people taking our community for granted,” she said. “For her not to get it, I’m sick of it. To see that she’s doing this with Dolores, that was the last straw for me.”