Even before state Del. Michael E. Malone (R-Anne Arundel) prepares to step down to become a Circuit Court judge, lawyer Rachel Muñoz appears to be the odds-on favorite to succeed him in the House of Delegates’ 33rd District seat.

Muñoz, who has been campaigning for the June 2022 GOP primary since 2019, has the support of the district’s senator, Edward R. Reilly (R), and another Anne Arundel Republican powerbroker, Del. Nicholaus R. Kipke, among other GOP officials.

But some Republicans are wondering whether the party leaders are making the right choice — especially with Stacie MacDonald, a self-funder who came close to being nominated for the House in 2018, also running again.

The internecine Republican battle for the appointment, which will be made by Gov. Lawrence J. Hogan Jr. (R) following a recommendation from the Anne Arundel County Republican Central Committee, comes as Democrats eye the 33rd District as potential fertile territory to make gains in the next election. The once-conservative stronghold, which as currently drawn includes Severna Park, Millersville, Crofton, Davidsonville and most of the Broadneck peninsula, elected a Democrat, Del. Heather A. Bagnall, in an upset in 2018, and gave President Biden 56.3% of the vote last year.

“Because of the growth and some of the changes in the area, I think there’s a real opportunity for Democrats,” said Anne Arundel County Councilmember Andrew C. Pruski (D), who is term-limited in 2022 and is “strongly considering” running for the House in District 33 next year.

The district could even be more friendly for Democrats in 2022 depending on what the legislative lines look like following the upcoming round of redistricting early next year, a process the Democrats in the General Assembly control. District 33 has picked up population in the past decade, while the adjacent District 30, which is centered in Annapolis, has lost population.

“It all depends on the maps,” Reilly said.

Before any of that can happen, Malone must resign his seat — and then the Anne Arundel GOP Central Committee will meet to interview candidates for the appointment and recommend a replacement.

Muñoz and MacDonald both say they’ll put in for the appointment. A third nonincumbent running for the House in the District 33 Republican primary next year, college student Tyler J. Bailey, said he will not seek the appointment — because he isn’t 21 yet and won’t be eligible to serve when Malone’s seat becomes vacant (he would be 21 by January 2023, when he’d take office if elected next year).

Muñoz said she decided to run for the seat in 2019 because she was concerned that high taxes were forcing people to move from the state and because she didn’t believe state government was spending its money wisely. Those concerns, she said, have intensified since the pandemic and match what Republican voters are telling her as she goes door-to-door. 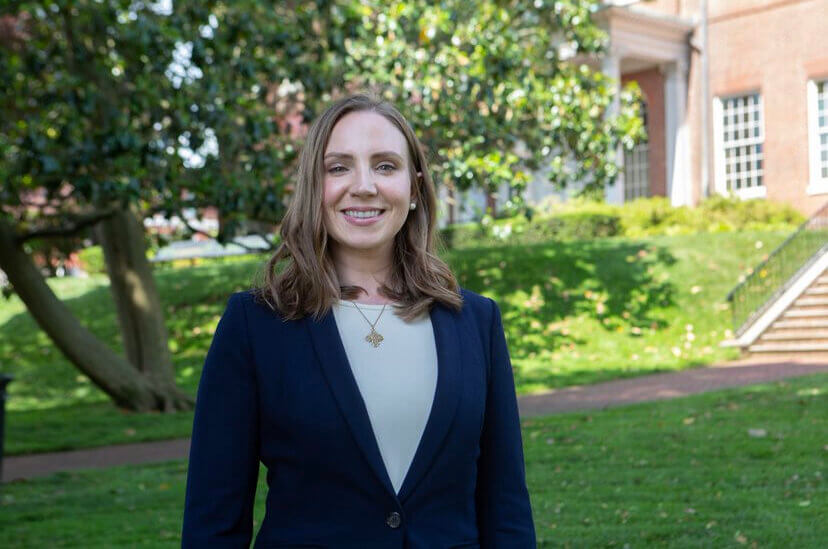 “Where I’m sitting, as a mother of four, I see families being broken apart because of that,” Muñoz said. She added that she is relatable to most voters because she is juggling her family responsibilities with a new job working for a law firm that specializes in aviation law; she graduated from law school only recently, and is a protégé to District Court Judge Cathy Vitale, who previously held the legislative seat.

Muñoz said that in addition to Reilly and Kipke, her House bid has been endorsed by Anne Arundel Sheriff Jim Fredericks (R) and Del. Kathy Szeliga (R-Baltimore County), and she expects other Republican elected officials to come forward with letters of support to the central committee when she formally applies to fill Malone’s seat.

“They know I’ve worked hard and will continue to,” she said.

“She’s my choice,” he said. “She’s been working hard for a year and a half. She’s got money in the bank. She’s got a full-fledged campaign going, so she’s earned the right to be considered” by the central committee.

In mid-January, Muñoz reported $6,117 in her campaign account, though she told Maryland Matters last week she has raised about $30,000 overall. That pales in comparison to MacDonald’s $207,009 war chest at the start of this year — all of it from her own pocket.

MacDonald is a lawyer and real estate broker who ran for the House seat in 2018 and finished about 325 votes behind then-Del. Tony McConkey in the GOP primary. McConkey wound up losing the general election to Democrat Bagnall by less than 200 votes in the three-member House district. 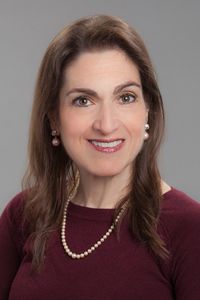 Privately, some veteran Republican stalwarts wonder if the party would be better off recommending MacDonald for the House vacancy given the uncertainty in the district and her ability to spend unlimited amounts of money. MacDonald endeared herself to some conservatives by helping fund the high-profile lawsuit last year seeking to block Democratic Anne Arundel County Executive Steuart Pittman’s ban on in-person dining in county restaurants. Pittman eventually abandoned the policy.

But Reilly expressed skepticism that MacDonald would be a more effective candidate than Muñoz.

“It’s tough to run a checkbook campaign,” he said. “She’s not been working the grassroots the way Rachel has been.”

MacDonald rejected that suggestion and maintained she’d be a more effective candidate and officeholder. She said the opposition from party leaders “doesn’t make sense.”

“I’ve got everything going for me,” MacDonald said. “I’ve got $200,000 in the bank. We sued Steuart Pittman and got national attention for it. All the doors I knock on, all the people don’t seem to be happy with the Republican Party, with all the Republicans, for opposing me and trying to impose their will.”

MacDonald said she is determined to apply for the vacancy and run in next year’s primary even if she doesn’t get the nod from the central committee and Hogan, and added that she is about to drop money on new video ads in the days ahead. She also defended her decision to self-fund her campaigns, saying, “I’m fortunate that I can. I don’t want to be beholden to anyone. Once you take that money, you owe someone a favor. I can better help our district if I don’t take any money.”

Even without the possibility of a contentious vacancy process and aftermath on the Republican side, there is a fair amount of uncertainty in the district beyond Malone stepping down. The district’s third House incumbent, Del. Sid A. Saab (R), is weighing a run for county executive next year. Bagnall’s dramatic narrow win in 2018 — she was trailing on election night but came from behind to prevail thanks to the absentee ballot count — adds to the sense that the district could be up for grabs next year. 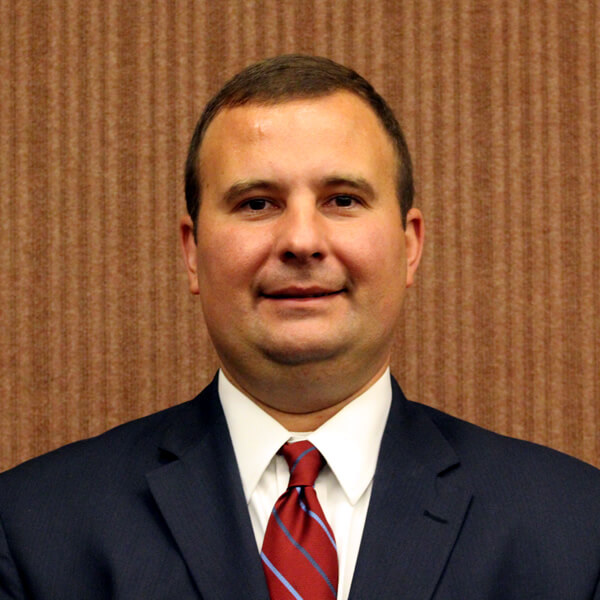 Pruski said that if he does run, he’ll emphasize his work on roads and traffic, economic development, affordable housing and COVID-19 relief, among other things — issues that have been among his priorities since he was active in his local civic association. Pruski said that as he goes through his deliberations, he’s not going to worry about “factors that are out of my hands,” like redistricting.

“If the lines are redrawn, they’ll be redrawn by other people,” he said. “I’ll be running on the issues.”

Some Democrats would like Pruski to consider challenging Reilly, who has been in the Senate since 2009 and previously served seven years on the county council. But others are bullish on Dawn Gile, a lawyer and nonprofit leader who entered the Senate race in late July.

“I think the Democrats are going to put together a formidable team,” Pruski said.

But Reilly, who had $61,626 in his campaign account in mid-January, wonders if Democrats are being unrealistic about their prospects in the district and whether their improved performance in recent elections is directly attributable to some voters’ antipathy for President Trump.

“I don’t know if the district’s changing or if those were the temporary influences of the Trump presidency,” he said.