The Maryland Citizens Redistricting Commission kicked off its second round of public hearings Thursday night, and drew up their first complete draft congressional map.

Those maps mostly deal with individual regions of the state and are available online, but aren’t meant to reflect the commission’s final plans. Commission members also drew up a draft congressional map and agreed on a few general principles such as creating a Western Maryland district that includes Carroll County and not crossing the Chesapeake Bay. 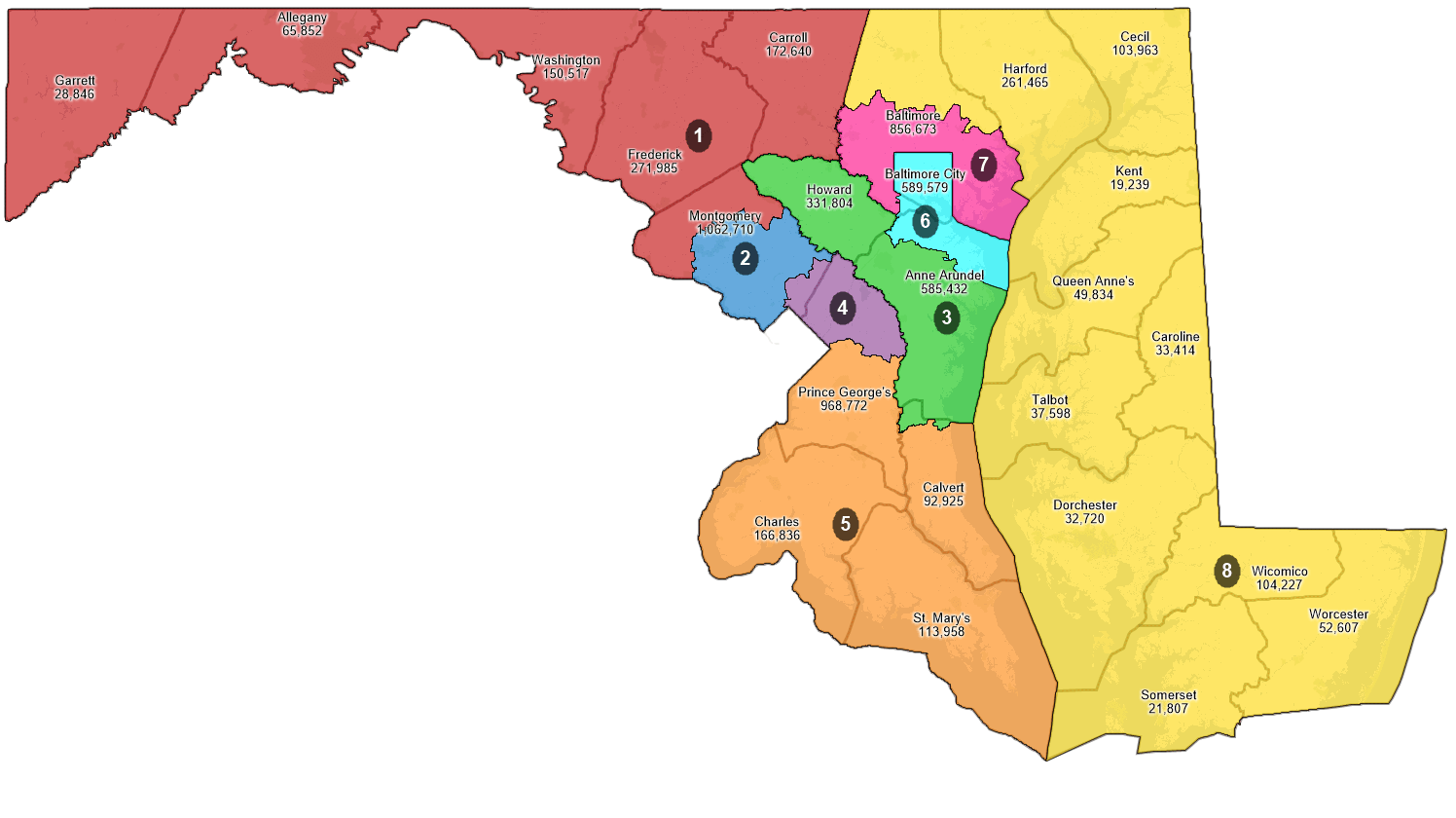 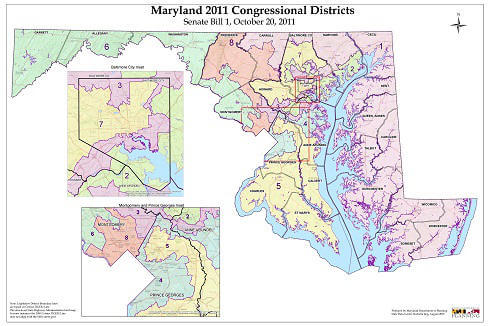 The commission is still conducting public hearings and accepting map submissions for the public, so the draft map is likely to change.

Just two speakers from the public testified at last week’s hearing: Zulieka Baysmore, a Baltimore resident who was a candidate in the 2020 Republican mayoral primary, and Reuben Collins, the Democratic president of the Charles County Board of Commissioners.

Collins noted that Charles County was one of the fastest-growing counties in Maryland, according to U.S. Census data, and said commission members should “look at amplifying opportunities for minority representation” in his county.

Baysmore urged commission members to keep districts competitive in their proposed maps rather than “fully red or fully blue.”

The commission has received 10 map submissions from the public to date, Maryland Department of Planning Director of Public Affairs Kristin Fleckenstein said at the meeting. The commission’s next virtual public hearings are set for Monday, Sept. 13 and Tuesday, Sept. 14 at 6:00 p.m.

The Maryland Citizens Redistricting Commission was created via executive order by Gov. Lawrence J. Hogan Jr. (R) and includes three Republicans, three Democrats and three unaffiliated voters. The commission is tasked with drawing up congressional and legislative maps that Hogan plans to submit to the General Assembly.

The General Assembly, where Democrats hold a veto-proof majority in both the House of Delegates and the Senate, will have the final say over proposed maps. The Legislative Redistricting Advisory Commission announced Friday that it would hold its first public hearing at Prince George’s Community College in Largo on Sept. 20 at 6 p.m. as part of its map-making process.