Anthony McCarthy, the former journalist and political strategist whose professional stops have included a stint as editor of The Afro-American newspaper in Baltimore and as a spokesman for three Baltimore mayors, has a new job with the Baltimore City Office of Inspector General (OIG), the agency charged with stopping waste, fraud and abuse within city government and with vendors doing business with the city. 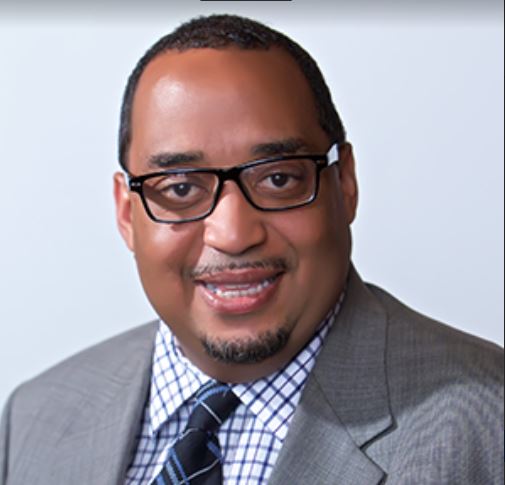 As Special Agent for Communications and Equity, McCarthy will act as a liaison raising awareness of the OIG’s mission and operations to the public, employees and all city stakeholders. In a statement announcing McCarthy’s hiring this week, the OIG said that as the office and the scope of its investigations have grown, communication has become an integral part of the agency’s strategy.

“The OIG believes in continuous improvement and the office must prioritize more engagement with the community in order to further the understanding of what the office does and how it impacts the community we serve,” the OIG said in its statement. “Communication is key.”

McCarthy has for years been a visible presence in the city’s civic scene, as editor-in-chief of The Afro, as host of a radio show on WEAA 88.9 FM, as a spokesman for former mayors Sheila Dixon (D), Stephanie Rawlings-Blake (D) and Catherine E. Pugh (D), as well as a strategist for several political candidates. He has also served on the boards of the Public Justice Center of Maryland, the Baltimore City NAACP, the Maryland Hispanic Chamber of Commerce, Union Memorial Hospital and Tears of a Mother’s Cry.