The postman no longer rings twice. Often not even once.

Back in the day, the Pony Express and its daredevil riders became early western cinematic celebrities for braving treacherous terrain, marauding bandits and worse weather than Texas and yet relaying saddlebags of mail coast-to-coast on horseback in 10 days.

The Pony Express had a relay team of 80 riders that provided the nation’s first transcontinental mail service from 1860-61, linking the newly-formed state of California to the rest of the United States before the company was driven out of business by the new-fangled telegraph in 1861.

The cost of sending a letter by Pony Express was $5 per ½ ounce, or $140 in today’s money. By the time of the Pony Express’ collapse in 1861, the cost had dropped to $1 an ounce. The Pony Express was not a financial success during its 18 months of operation though as a business it was important to the nation’s economy.

The stage coach, facing the same dangers of the wild and largely unsettled West, was a slower cross-county mail route of 25 days because of pit stops and lay-overs for fresh horses every 10 miles.

The transcontinental railroad, the dream of President Abraham Lincoln as a way to unify the new nation, was built between 1863-69. It connected the well-developed eastern U.S. rail network with the Pacific Coast at Council Bluffs, Iowa. The trains carried precious cargoes of mail, bullion and currency, and if you believe the celluloid version of early railroads, they rarely reached their destinations without being robbed.

The first mail by air took off on May 15, 1918, on a flight between New York and Washington, D.C., with a stop in Philadelphia, a route of 218 miles that delivered mail between the cities six days a week. Remember those pale blue tissue envelopes with blue-and-red striped edges that were imprinted with “Par Avion”?

These upstart adventures to conquer time and distance were taking place while the U.S. Postal Service was slowly finding its way across a vast untamed and unexplored country.

Benjamin Franklin was the nation’s first postmaster general, appointed in 1775 by the Continental Congress even before the United States was a country. Prior to that, Franklin had been deputy postmaster general for the British Colonies of North America.

Founded in 1789, there were, initially, 75 post offices in the country, many of them established at sites personally surveyed by Franklin. Today there are 40,000, with 500,000 USPS workers, the largest employer in the nation. Stamps were first introduced in 1847.

Franklin worked to improve delivery. He ordered wagons to travel day and night between Philadelphia and New York, which appeared to be the nexus of mail service on the East Coast, and, incidentally, Franklin’s hometown end-point of the mail route. Franklin was also obsessed with improving mail delivery between England and the U.S., which by boat could take months.

Historically, the postmaster general was in charge of dispensing the governing party’s political patronage. One notable example was James Farley, Franklin Delano Roosevelt’s postmaster general from 1932-1940, who doubled as chairman of the Democratic National Committee. Another was Lawrence O’Brien, appointed by Lyndon Baines Johnson in 1965.

Montgomery Blair, of the Blairs of Blair House and the Lees of Silver Spring, served as Abraham Lincoln’s postmaster general, and pioneered the sale of money orders and home delivery of mail.

Readers would be correct if they catch the drift that, within the past year, mail delivery has reverted to its slow, stodgy and uncertain beginnings, with the increasing cost that mimics Pony Express charges but without the certainty of 10-day delivery.

Things will soon get worse. That’s the promise of Louis DeJoy, the postmaster general appointed under President Trump with the sly connivance of the Postal Service’s Board of Governors of which DeJoy is, by appointment, automatically a member. DeJoy contributed more than $2 million to Trump. Trump also appointed every current member of the Board of Governors, including the Democrats.

DeJoy is among the few postmaster generals with no experience in the postal service. He is an accountant, a bean-counter, by background who evolved into the logistics business of getting things from here to there.

He sold his business and, in the exchange, became a major stockholder in UPS and FedEx – not exactly competitors with USPS, though they’re all in the package delivery business – which was a singular concern when DeJoy was up for Senate confirmation.

DeJoy has made a simple promise. He intends to increase prices and decrease service, not exactly a business model taught to Harvard MBAs.

No longer would first class mail travel by air but would be trucked overland to its destinations, even to opposite coasts. The USPS has roughly $476 billion in contracts with airlines which would be cancelled to help cut the agency’s costs.

“We cannot go to California from New York in three days without going on planes, and we don’t own planes,” DeJoy told a congressional committee. Yes, but we’ve been winging it since air mail began a century ago.

Americans didn’t have to wait for a promise to discover slower mail. Leading up to the 2020 elections and through the Christmas holiday season forward, mail delivery slowed to a drip, mainly because of Trump’s meddlesome hand. Both ends of the credit system have complained – late-arriving bills have meant late-arriving payments that result in late charges. Congress is swamped with complaints.

As a result, credit card issuers and mortgage processors as well as other bill collectors are urging consumers to switch to paperless payment systems, further undercutting the USPS revenue stream.

First class mail has tanked. One report estimated that 40 billion fewer pieces of first-class mail, the USPS’ largest generator of revenue, were sent in 2020 than in 2008, and consumer mailers, such as coupons and pizza fliers, dropped by 35 billion items over the same time line.

Call the current national malaise what you will – polarization, tribal politics, silo living, pandemic fatigue, or just plain fed-up-ness – there are few unifying themes or institutions that the nation can agree on.

The USPS, or post office in the vernacular, is one among the few. It is almost a beloved institution, romanticized and taken for granted in many ways, even a friendly neighbor in blue shorts and pith helmet, known by every adult and kid within the Zip codes they serve. 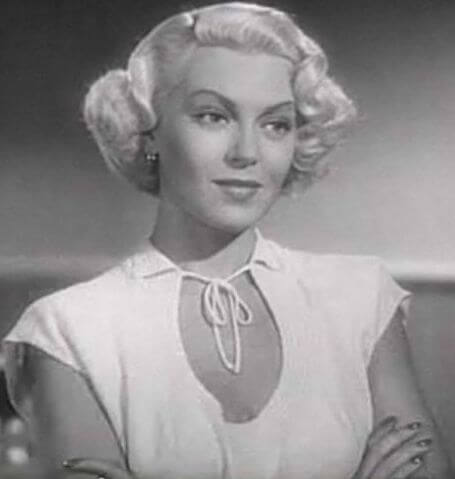 “The Postman Always Rings Twice” was both a book and a movie by Maryland author James M. Cain, though these days the postman is likely to be a postwoman. Newman was the scheming mailman on the long-running TV series “Seinfeld,” salivating over Drake’s coffee cake.

“Neither snow nor rain nor heat nor gloom of night stays these couriers from the swift completion of their appointed rounds,” is not the official creed of the USPS but has been adopted as a motto, along with a poem, “The Letter,” by Dr. Charles W. Elliot, former president of Harvard University, and edited by Woodrow Wilson. The words are carved onto the façade of the U.S. Post Office building in the nation’s capital:

As a credo, maybe. As poetry, seventh-rate doggerel.

President Biden cannot fire DeJoy outright. Only the board can terminate the postmaster general. Biden has announced the names of three appointees to vacancies on the 11-member Board of Governors with the implied intent of tipping the balance of allegiants on the Board to facilitate DeJoy’s involuntary departure. This, in itself, should rank as a national emergency.

America can put a dune buggy on Mars, 140 million miles away, but can’t deliver mail across town. Honk if you favor the return of the Pony Express. 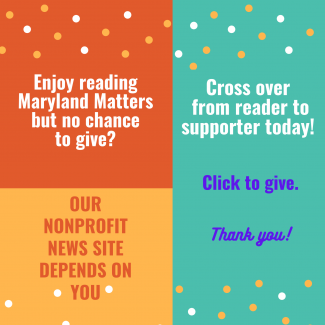