Former state Sen. Victor R. Ramirez (D-Prince George’s) is planning to try for a political comeback in 2022. The 46-year-old former lawmaker announced last week that he’ll run for a seat on the Prince George’s County Council — in a district where he currently does not live.

Ramirez, a lawyer whose 16-year legislative career ended in 2018 when he lost a Democratic primary for Prince George’s County state’s attorney, said he’s eager to return to public life.

“As some of you may know, I really enjoy public service and giving back to the community where I grew up,” Ramirez said in a 45-second Facebook video announcing his campaign.

Ramirez is running for an open seat in Council District 2, where the incumbent, Councilmember Deni L. Taveras (D) is term-limited. The 2nd District as currently drawn includes the largely Black and Brown communities of Adelphi, Avondale, Brentwood, Carole Highlands, Chillum, Green Meadows, Hyattsville, Langley Park, Lewisdale, Mount Rainer and North Brentwood — though the lines could change through redistricting before the 2022 election.

Although Ramirez represented many of these neighborhoods in the legislature, where he spent eight years in the state Senate and eight years in the House of Delegates, and while his law office is in Hyattsville, he does not live in the 2nd District. He lives in Cheverly, which is in the 5th council district, just down the block from the councilmember from that district, Jolene Ivey (D) — a fact that is not mentioned in his announcement video.

Ramirez shot the video in front of his alma mater, Northwestern High School in Hyattsville (“Once a Wildcat, always a Wildcat,” he says), and he also talks about growing up in Mt. Rainier after moving to the U.S. with his family from El Salvador.

“I plan to represent the area where I grew up, where I went to school, where I work and that I represented,” Ramirez said in an interview.

The ex-lawmaker said he was going to begin traveling the community and talking to potential voters almost immediately.

“Many of them I’ve represented for 16 years,” he said. “I look forward to being back in touch and with meeting with the new residents who have moved in.”

The Prince George’s County charter lays out that a candidate for county council must reside in the district they seek to represent by the time they are nominated — essentially requiring that they become a resident of the district by the time of the primary, which next year is June 28.

“We will be in compliance with the qualifications, making sure we are eligible with the residency requirement,” Ramirez asserted.

But the residency rules for political candidates in Maryland have been murky, ever since a 1998 Court of Appeals ruling suggested that state lawmakers don’t have to sleep in the districts they represent — they just have to represent the people who live there.

That decision came in a challenge to the residency of then-Senate Majority Leader Clarence W. Blount (D), who represented Northwest Baltimore, where he kept an apartment with a futon, but lived in Baltimore County. A political opponent in that election year had challenged Blount’s voter registration in the city, in an unsuccessful attempt to remove him from the Democratic primary ballot. 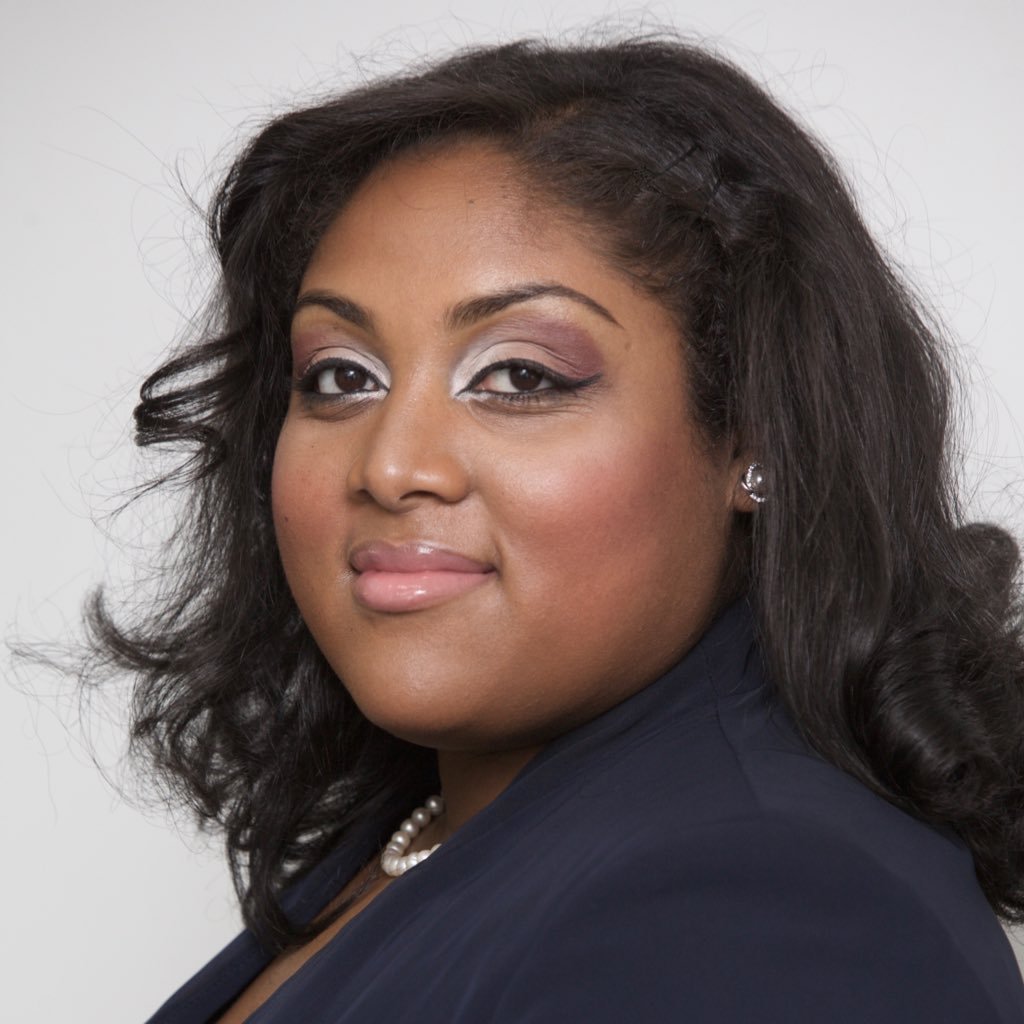 While it is 15 months before the Democratic primary, the contest for the 2nd District council seat appears to be developing quickly and could well pit Ramirez against a current officeholder, Del. Wanika B. Fisher — an attorney who coincidentally once worked for Ramirez’s law firm.

Fisher last week said she was focused on the final three weeks of the General Assembly session and was not ready to discuss her 2022 political plans. But several Prince George’s Democrats said they expect her to give up her legislative seat to run for council.

That could create an opening for Taveras, who, according to Democratic stalwarts, has been telling community leaders that she’s considering a run for legislature — either for Fisher’s District 47B House seat or a challenge to Sen. Malcolm L. Augustine (D) in 2022.

District 47B is a subdistrict with a Latino majority and was drawn with the intention of sending a Latino lawmaker to Annapolis. Fisher defeated the incumbent delegate there, Carlo Sanchez, in the 2018 Democratic primary. It’s possible that if the forthcoming U.S. Census numbers show that the entirety of District 47 is now majority-Latino that the subdistrict will be eliminated in the upcoming round of legislative redistricting.