A Maryland Democratic lawmaker wants to remove tax caps on golf course land across the state, arguing that those tax breaks are “contrary” to a fair tax system. 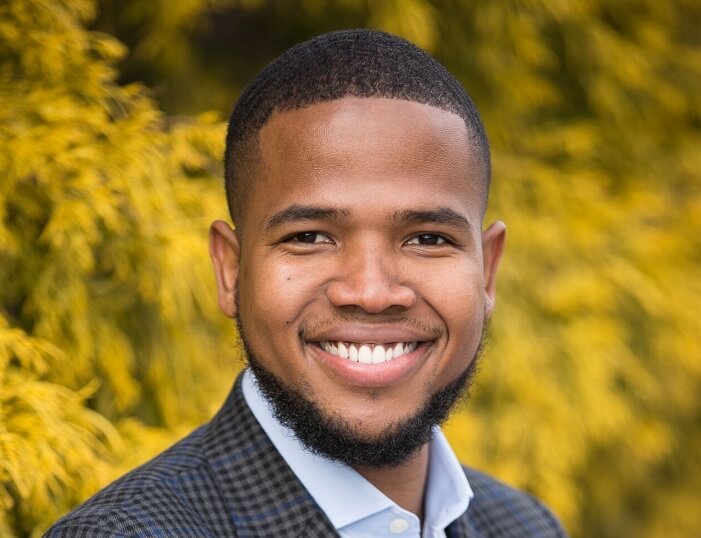 Acevero’s proposal would put an end to 10-year agreements with the State Department of Assessments and Taxation that allow golf course or country club land to be assessed at $1,000 per acre. At a Tuesday House Ways and Means Committee meeting, Acevero argued the special use assessments send the wrong message to Maryland taxpayers by giving “special treatment” to golf courses and country clubs.

“It is contrary to a fair and equitable tax system,” Acevero said.

Acevero’s proposal would mean a $4.8 million boost in local property tax revenues across the state, according to a Department of Legislative Services analysis of the bill.

Susan Rogers, a Montgomery County homeowner and member of the local Democratic Socialists of America chapter, said local governments could use that revenue boost to make up for budgetary shortfalls without cutting social services like public transit. Rogers noted that the special use assessment means she’s paying dramatically more in property taxes than country clubs are for their golf course land.

“I don’t know what else to call this than class warfare,” Rogers said.

Patrick “P.J.” Hogan, a former Montgomery County state senator and lobbyist for a coalition of country clubs, pushed back on the proposal to repeal those special use assessments. He noted that the legislature already enacted a phased increase of tax assessment for country clubs and golf courses in last year’s budget.

That budgetary change means golf courses and country clubs will already see their special use assessment increase from $1,000 to $5,000 over a three-year period.

“A bill like this really in many ways violates that agreement,” Hogan said.

Hogan also noted that only acreage used for the actual golf course is given a special use tax assessment by the state. Clubhouses and other buildings are taxed at a standard rate, he said.

There are currently more than 16,000 acres of land subject to the special use assessments for country clubs and golf courses across Maryland, according to an analysis of the bill. Based on that amount of land and its value, analysts estimated that the state’s annuity bond fund revenues would increase by roughly $445,100 starting in the 2022 fiscal year if the special assessments are repealed.

While the state increased the special use assessment as part of the 2020 budget, similar attempts to curb the assessment have failed in the legislature in previous sessions. A proposal to impose fees on Montgomery County country club properties with tax breaks was narrowly voted down by the local legislative delegation in 2019.