One year into the pandemic ― and about two months since the COVID-19 vaccine first became available to certain segments of the population ― some Marylanders are still hesitant to get a shot, according to a survey released Monday morning.

The latest poll from the Sarah T. Hughes Field Politics Center at Goucher College found that 64% of Marylanders plan to to get the COVID-19 vaccine as soon as they can or
have already received at least one dose.

But 15% of poll respondents said they want to wait and see whether the vaccine is working before signing up for shots, and 18% said they will only get it if required ― or won’t get the vaccine at all.

Still, that’s an improvement from the last Goucher poll, taken in October, when fewer than half of Maryland residents said they would agree to be vaccinated if an FDA-approved vaccine to prevent coronavirus were available at no cost.

The latest Goucher poll surveyed 725 Maryland adults from Feb. 23-28. The poll had a 3.6-point margin of error. 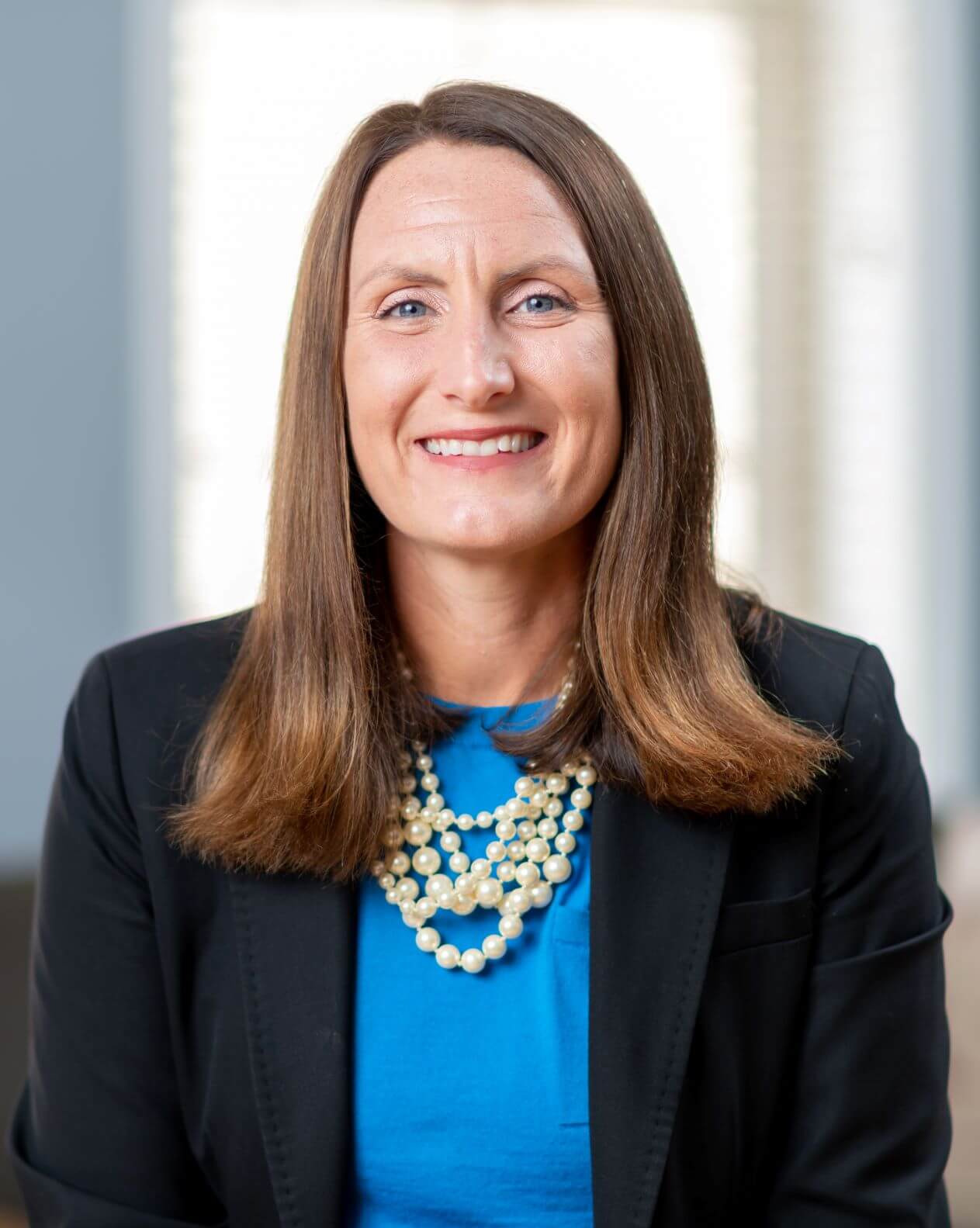 “Notably, our poll results also show that Black Marylanders are not significantly more hesitant to get the vaccine than their white counterparts,” said Mileah Kromer, director of the Sarah T. Hughes Field Politics Center at Goucher College. “There are, however, differences across party lines: Republicans are more resistant to taking the vaccine than Democrats. The big picture is that most Marylanders will get the vaccine as soon as it’s available to them.”

But despite Maryland adults’ disappointment with the vaccine rollout, Gov. Lawrence J. Hogan Jr. (R) continues to receive high marks for his management of the COVID-19 crisis.

More than three-quarters (77%) of Goucher poll respondents said they approve of how Hogan has handled the outbreak of the coronavirus in Maryland and 22% disapproved. That was a slight dip from the October poll, when 82% of Marylanders approved of Hogan’s handling of the outbreak.

Notably, Hogan’s approval rating is higher among independents (83%) and Democrats (81%) than it is from members of his own party (65%).

Partisan divides are also evident on the question of whether the state is reopening schools and businesses fast enough amid the pandemic.

There’s a gender gap and a race gap on this question as well.

Twenty-nine percent of poll respondents said public schools are reopening too slowly, while 31% said too quickly and 36% said the pace was about right. But only 11% of Democrats said the pace is too slow, while 65% of Republicans gave that response.

There’s a stark contrast between white and black voters on this question as well: 41% of white Marylanders said schools are reopening too slowly, while only 7% of Black residents gave that response. Half of Black survey respondents said the pace of school reopenings is about right, compared to 40% who said it was moving too quickly. Thirty-one percent of white adults said schools were being reopened at the right pace, while 23% said they were being reopened too quickly.

The pandemic has clearly impacted Marylanders’ mental health and state of well-being, the Goucher poll found:

Residents are divided about when the country will get the coronavirus under control and return to normal: