It looks like Democrats will have a contested primary in Maryland’s 1st congressional district in 2022.

“Representative Harris is a disgrace,” Mason wrote in an email to supporters on Sunday afternoon. “He has cynically courted his supporters for personal gain while trampling upon his oath to protect and defend the Constitution.” 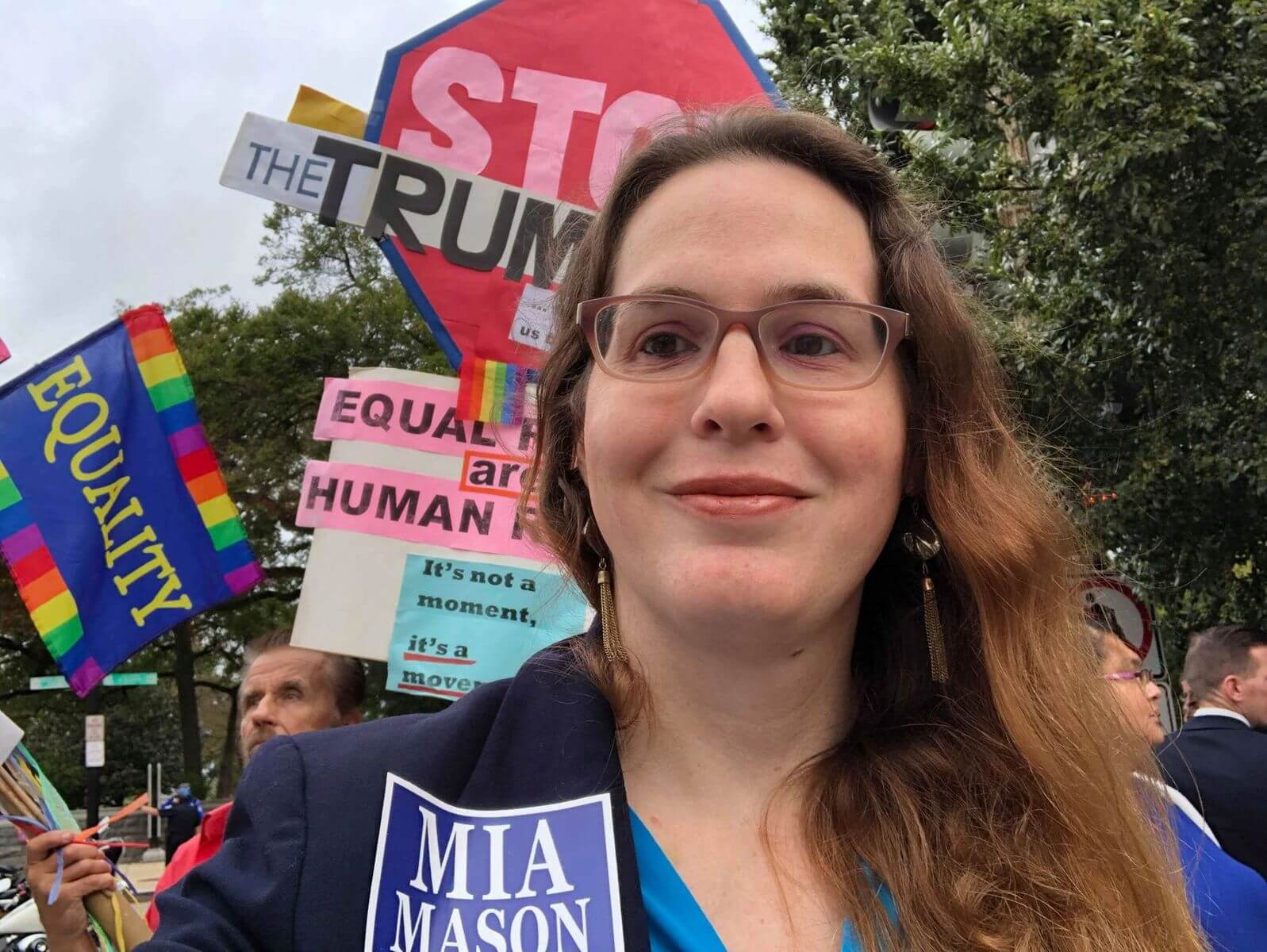 Mason, who spent two decades in the military, took 36.4% of the vote against Harris, finishing 27 points behind. In a conservative district that takes in the Eastern Shore and portions of Harford, Baltimore and Carroll counties, Harris has never faced a competitive reelection after ousting single-term Democratic congressman Frank T. Kratovil in 2010.

The congressman reported $1.047 million in his campaign account as of Dec. 31.

Mizeur’s announcement Thursday that she intends to run for the congressional seat sparked joy in certain Democratic circles. Mizeur was popular with many progressive voters during the 2014 Democratic primary campaign for governor, and she finished a surprisingly strong third despite being badly outraised by the two frontrunners.

But Mizeur’s cult-like status doesn’t change the fundamentals of the 1st District, and she has largely been absent from the state political scene since her 2014 run, and she moved from the district she represented in Montgomery County to a farm on the Eastern Shore shortly after. Now, she faces a primary with Mason.

“You supported me when I was walking door to door in every nook and cranny of our beautiful shoreline district,” Mason wrote in her email Sunday. “You supported me while I personally called and listened to hundreds tell me their stories of being dismissed and made fearful by Harris. You supported me because you believe that people matter and serving them is a privilege that demands humility, courage, and tenacity.”

Mason asserted that her campaign “brought in an abundance of new voters” and asked supporters to help her keep the momentum going to flip the district.

“We need change from the grassroots up,” she wrote. “It’s time for compassionate leaders.”