Former state Sen. Thomas M. “Mac” Middleton, the former chairman of the powerful Finance Committee, has signed on as a lobbyist with Cornerstone Government Affairs, a national firm with an Annapolis outpost.

Middleton was elected to the state Senate, representing Charles County, in 1994, and he served as chairman of the Finance panel from 2003 to 2019. He lost his bid for a seventh term in the Senate in the 2018 Democratic primary. 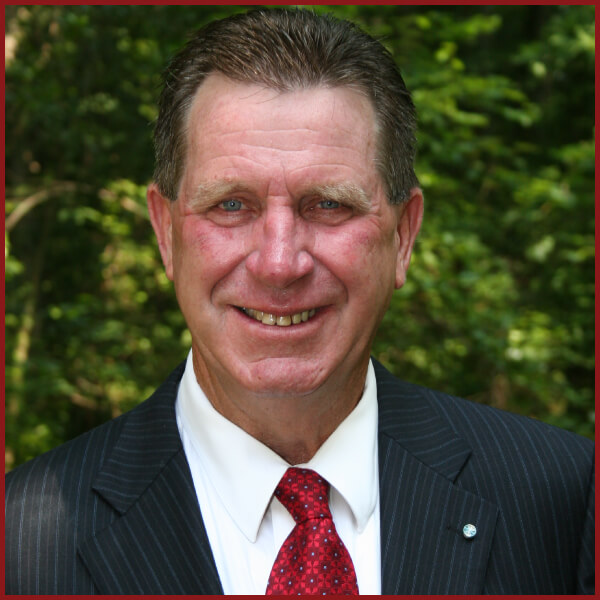 Prior to serving in the Senate, Middleton, whose family has operated a farm in the Waldorf area for centuries, served as chair of the Charles County Planning Commission.

For the past two years, Middleton has worked as an adviser to Maryland Auto Insurance, the quasi-governmental entity that is the provider of last resort for motorists who are denied auto insurance by at least two private carriers.

Middleton joins a seven-person Maryland team at Cornerstone Government Affairs whose members include two former fellow Southern Maryland politicians, ex-Dels. Van T. Mitchell and John Bohanan, and former state Sen. Patrick J. Hogan, who was one of Middleton’s closest friends when they served together in the Senate.

Perez on Maryland Chatters Podcast: ‘I’ve Got Georgia on My Mind’

Democrats lost ground in the U.S. House of Representatives and fell short in down-ballot races across the country during the 2020 election ― but…

Catching Up at Christmas With Former State Sen. ‘Mac’ Middleton

Thomas McLain “Mac” Middleton was the only full-time farmer left in the legislature when he was upset by now-Sen. Arthur Ellis (D-Charles) in the…

Marylander Tom Perez has been the head of the Democratic National Committee since 2017 and his term will soon expire.

After the party united to elect Joe Biden this fall, we talk to Perez about the party’s future, its successes during his term – and the ground Democrats lost in the U.S. House and other down-ballot races in 2020.