We are almost there.

At 12:01 p.m. on Wednesday, Joseph R. Biden will become the 46th president of the United States. Donald Trump, and the members of his crime family, will no longer haunt the grounds of 1600 Pennsylvania Avenue. Like millions of Americans, I say good riddance.

With that historic moment on the horizon, I’ve made an editorial decision that this will be the last time I will utter the words “Donald J. Trump” will be uttered in print. If you want to talk about “The Donald” in the future, you will have to do it elsewhere. I encourage responsible media outlets to do the same.

Everything comes to an end (with the exception of NBC’s “Law and Order”). No one cared that “Joanie loved Chachi” once Richie Cunningham sipped his last milk shake at Arnold’s Drive-in. Sam Malone turned out the lights. Mary Richards departed with a group hug, and “MASH” allowed Hawkeye and BJ to say “Goodbye, Farewell, and Amen.” We can do the same, but one final look in the rearview mirror does provide some important lessons. 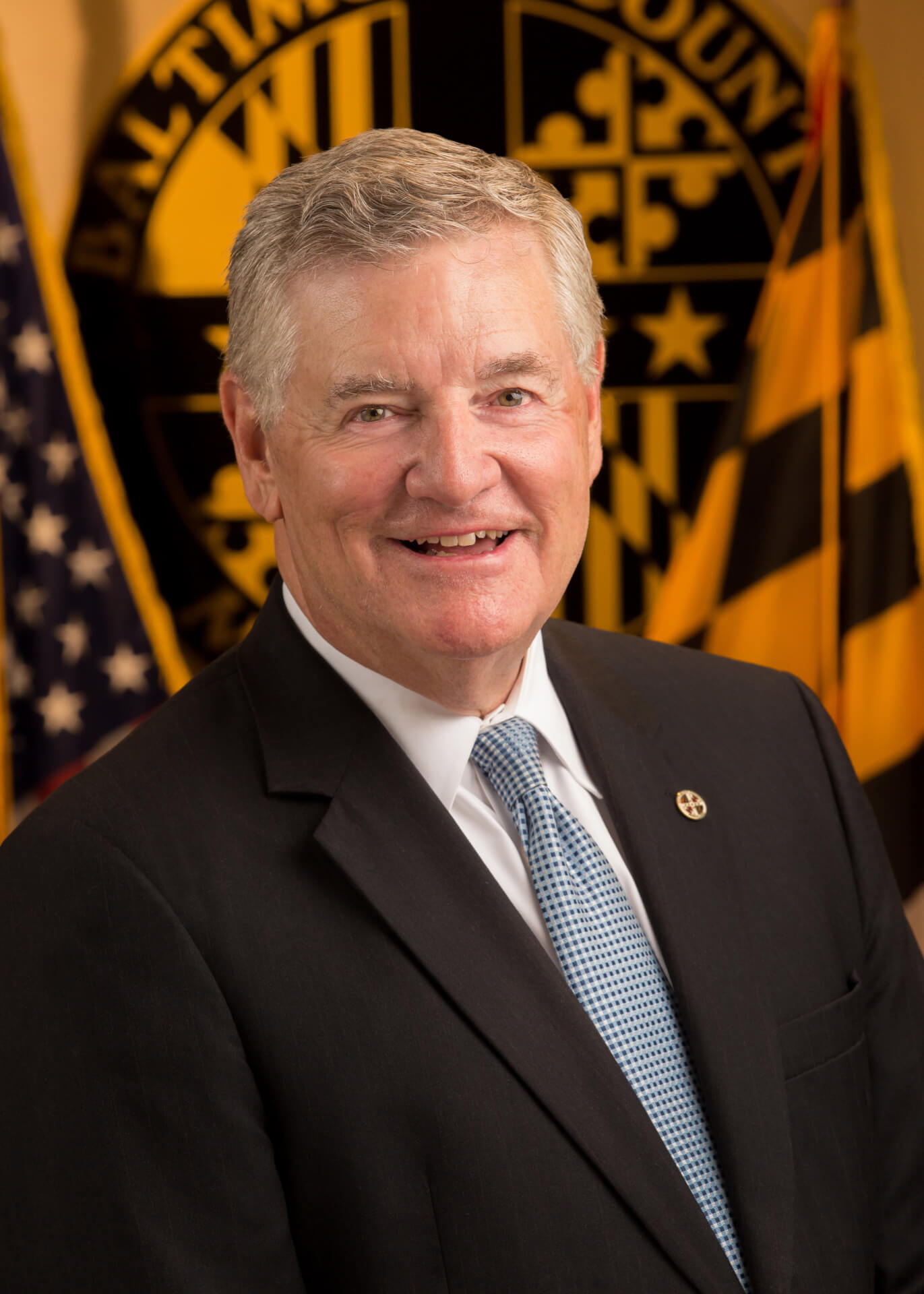 It is impossible to capture everything that has transpired. But these are the ones that return again and again to haunt me, much in the way that the bogeyman kept me up as child. These overarching themes are imbedded in my consciousness as if they were etched in stone.

First, let’s never again allow an amateur to inhabit the Oval Office. And this caveat should not just apply to those on the other side of the aisle. Let’s include Oprah, Alec Baldwin, Tom Hanks, Judge Judy – the list goes on and on. Take your pick.

The White House is not a place for training wheels. Despite what we’ve been told since the Reagan years, there is a skill to governing. Individuals with a knowledge of the ins and outs of Washington, D.C., actually have a better chance of success.

The “let’s blow it up” approach makes for great ratings on talk radio, but it doesn’t do much to control a pandemic, improve health care, rebuild our aging infrastructure, address the climate crisis, solve our nation’s immigration struggles, or get assault weapons off our streets. In other words, having the “My Pillow” guy as your key domestic adviser might not be in the best interest of the republic. Democrat, Republican, Independent, or some new Lincoln Project party, I don’t care, but let’s at least make sure we nominate serious adults who know how to make the trains run on time and actually want to solve problems.

The second rule of thumb moving forward is tied closely to the first: regardless of ideology, let’s look for smart and competent.

I fully recognize that “book smarts” is not very popular in our anti-intellectual echo chamber and that it conjures up today’s original sin—being an elitist. And I also understand that those two traits don’t automatically equate to responsible leadership (note Sens. Ted Cruz and Josh Hawley,) but I am extremely confident that a true lack of intelligence dooms any leader to failure. We barely survived four years of a president who bragged that he’d never read a book, a president who refused to read his daily intelligence briefings, a president whose staff had to reduce complicated issues down to a few bullet points or pictures.

In “The Art of the Deal,” Trump wrote, “Most people are surprised by the way I work. I play it very loose. I don’t carry a briefcase. I try not to schedule too many meetings. I leave my door open. You can’t be imaginative or entrepreneurial if you’ve got too much structure. I prefer to come to work each day and just see what develops.”

The failed vaccine rollout is the latest example of how this lack of planning and attention to detail dooms any initiative to failure. Donald J. Trump has run every business venture in his life into the ground. He did the same with the nation.

Channeling the thoughts of many who came before him, Stephen King wrote, “Fool me once, shame on you. Fool me twice, shame on me.  Fool me three times, shame on both of us.” So let’s heed these words from the “King of Fright” and agree: smart and competent should be the minimum standard when choosing a leader of the free world. That shouldn’t be too much to ask.

Finally, and I know that many have derided this one over the years, I am all for returning to the “burger and a beer” test when choosing our leaders. If we first agree that experience, competence, and intelligence are entry level job requirements, then trying to decide who you’d prefer as a next-door neighbor shouldn’t be far behind. For example, even the president’s most passionate supporters always start with something like, “Well I don’t like the way he talks or treats people, but I do like what he’s done.”

Sorry folks, you can’t separate the two. Inevitably people who are unlikeable and more importantly don’t have an ounce of decency in their souls are also incapable of governing. They can’t think in terms of what is best for a broader community. They are forever trapped in a prison of “me.”

I want my children and grandchildren to see warmth and kindness on full display when they see the president. I want them to see a First Family that plants gardens and romps around the grounds with the family dog. I want them to learn from a family that has true affection for one another.

I want them to see someone who treats the household help the same way he or she treats a head of state. I want them to see a man or woman who may one day spend their retirement years building homes for Habitat for Humanity. It’s what Maya Angelou had in mind when she wrote: “When someone shows you who they are, believe them the first time.”

If we learn these lessons well, these four years will not have passed in vain.