The American Civil Liberties Union of Maryland announced this week that it has hired Caylin A. Young as its new public policy director.

Young will lead the ACLU’s public policy team to advocate for its top priorities in the upcoming General Assembly session, including five police accountability demands, parole reform, the Trust Act, and education equity. 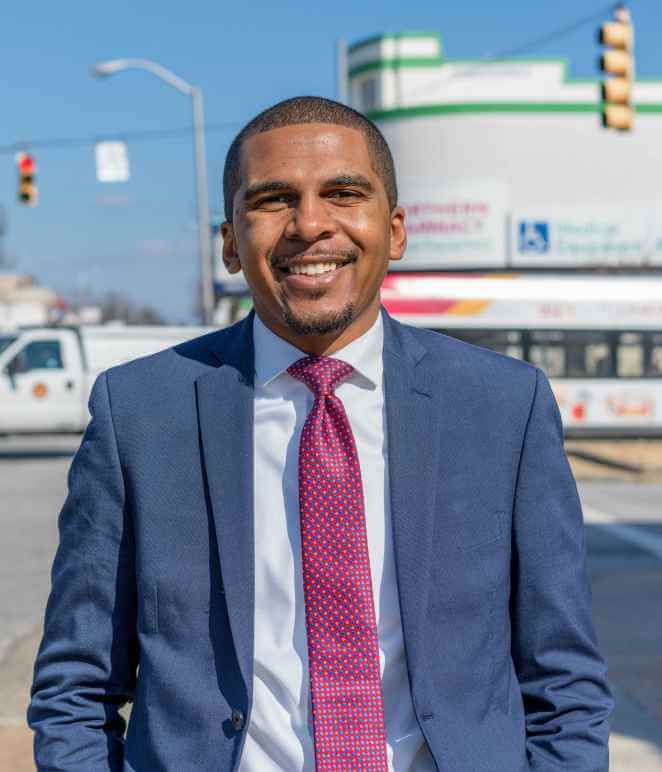 Young, who previously served as public policy counsel at the Maryland ACLU, most recently was legislative director for now-Baltimore Mayor Brandon M. Scott (D) when Scott was serving as City Council president. Young also served as the 2015-2016 national chair for the National Black Law Students Association.

Young interned for the Maryland Court of Appeals, served as a legal fellow on Capitol Hill under U.S. Sen. Cory Booker (D-N.J.), and was legislative assistant for two Baltimore City politicians, former state Sen. Nathaniel J. McFadden (D) and former Del. Cheryl D. Glenn (D). He received a B.S. in Mathematics from Hampton University and a Juris Doctor from the University of Baltimore School of Law.

“I am delighted to welcome Caylin Young back to the ACLU,” said Dana Vickers Shelley, executive director of the ACLU of Maryland. “It is particularly great that he has decided to bring his skills, talent, and experience to the ACLU leadership team at this time, as we embark on implementing our four-year strategic plan to empower Marylanders to exercise their rights so that the law values and uplifts their humanity.”

A year ago, Young applied for the vacancy to replace Glenn when she resigned from the House of Delegates. After the appointment went to Chanel Branch, the daughter of House Majority Whip Talmadge Branch (D), Young, the runner-up, considered challenging the Baltimore City Democratic Central Committee’s voting procedures but eventually backed off.

“I am grateful for the opportunity to return to the ACLU in this new capacity,” Young said. “I look forward to driving law and policy positions that will improve the lives of Marylanders and protect their freedoms.”

As the Primary Approaches, Some Legislative Teams Are More Fractured Than Others

At least two state senators are actively working to defeat House incumbents in their districts in party primaries.