Less than a week before the start of the General Assembly session, Maryland Senate President Bill Ferguson (D-Baltimore City) on Thursday announced assignments for the Senate’s four standing committees.

While most of the assignments haven’t changed from last year, several incumbent Republicans and a Democrat will be getting new roles. The moves come as new Senate Minority Leader Bryan W. Simonaire (R-Anne Arundel) and Minority Whip Michael J. Hough (R-Frederick) plan for an unconventional session.

The Senate’s newest member, Paul D. Corderman (R-Washington), who was elevated to the Senate from the House last summer following the resignation of former Sen. Andrew A. Serafini (R), has been assigned to the Budget and Taxation Committee.

Here are the changes in Senate standing committee appointments for the 2021 legislative session:

Sen. Justin Ready (R-Carroll) is departing the Judicial Proceedings Committee, where he’s been assigned since he took office in 2015, for the Finance Committee. 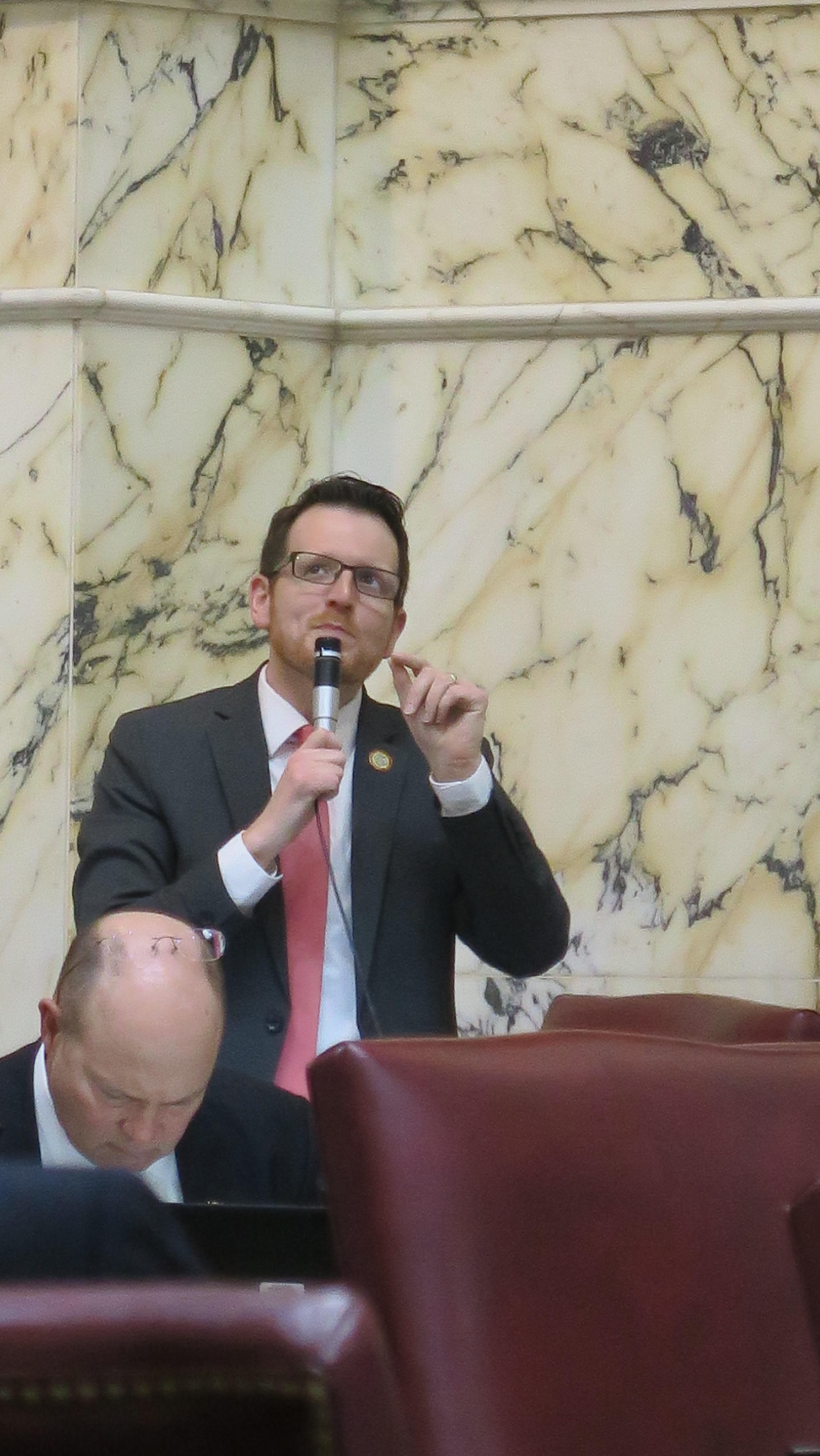 Ready and Hough were strong allies on the Judicial Proceedings Committee, and last year dissented on recommendations to help Maryland’s correctional and judiciary system weather the pandemic. The pair have even swayed some of their Democratic colleagues on past votes.

Ready pushed back on proposed police reform legislation last fall, arguing that the reforms were being rushed through the Judicial Proceedings Committee without due diligence. His replacement, Sen. Jack Bailey (R-St. Mary’s) is a retired Maryland Department of Natural Resources police officer.

Bailey is moving to the Judicial Proceedings Committee from the Education, Health and Environmental Affairs Committee, where was assigned after joining the Senate in 2019.

The new senator from the 27th legislative district will also be assigned to the committee, Ferguson said. That appointee will replace Sen. Thomas V. Mike Miller Jr. (D), the longtime Senate president who recently resigned over worsening health.

The Democratic Central Committees in Prince George’s, Calvert and Charles counties will have to sign off on someone to fill Miller’s seat ― though Del. Michael A. Jackson (D), a former Prince George’s County sheriff ― is seen as the frontrunner.

Sen. Ronald N. Young (D-Frederick) will move to the Budget and Taxation Committee ― Miller’s former committee ― after spending just one year on the Judicial Proceedings Committee. Young served from 2011 to 2019 on the Education, Health and Environmental Affairs Committee.