In the wake of George Floyd’s killing and the protests that followed, the Maryland General Assembly will be taking on policing reform when it convenes in January. That effort must include repairing the harm suffered by victims of abuse, including innocent people who lost years behind bars after being framed by police.

I am one of them.

In 1967, when I was 20 years old, Baltimore City police officers framed me for a murder I didn’t commit. Police were under pressure to solve a series of fatal robberies and decided to target me without any evidence. After being put in multiple lineups, eventually some eyewitnesses identified me as the gunman in one of the crimes. The police hid the fact that several eyewitnesses had identified other lineup members. An all-white jury convicted me, and I was sentenced to life in prison. 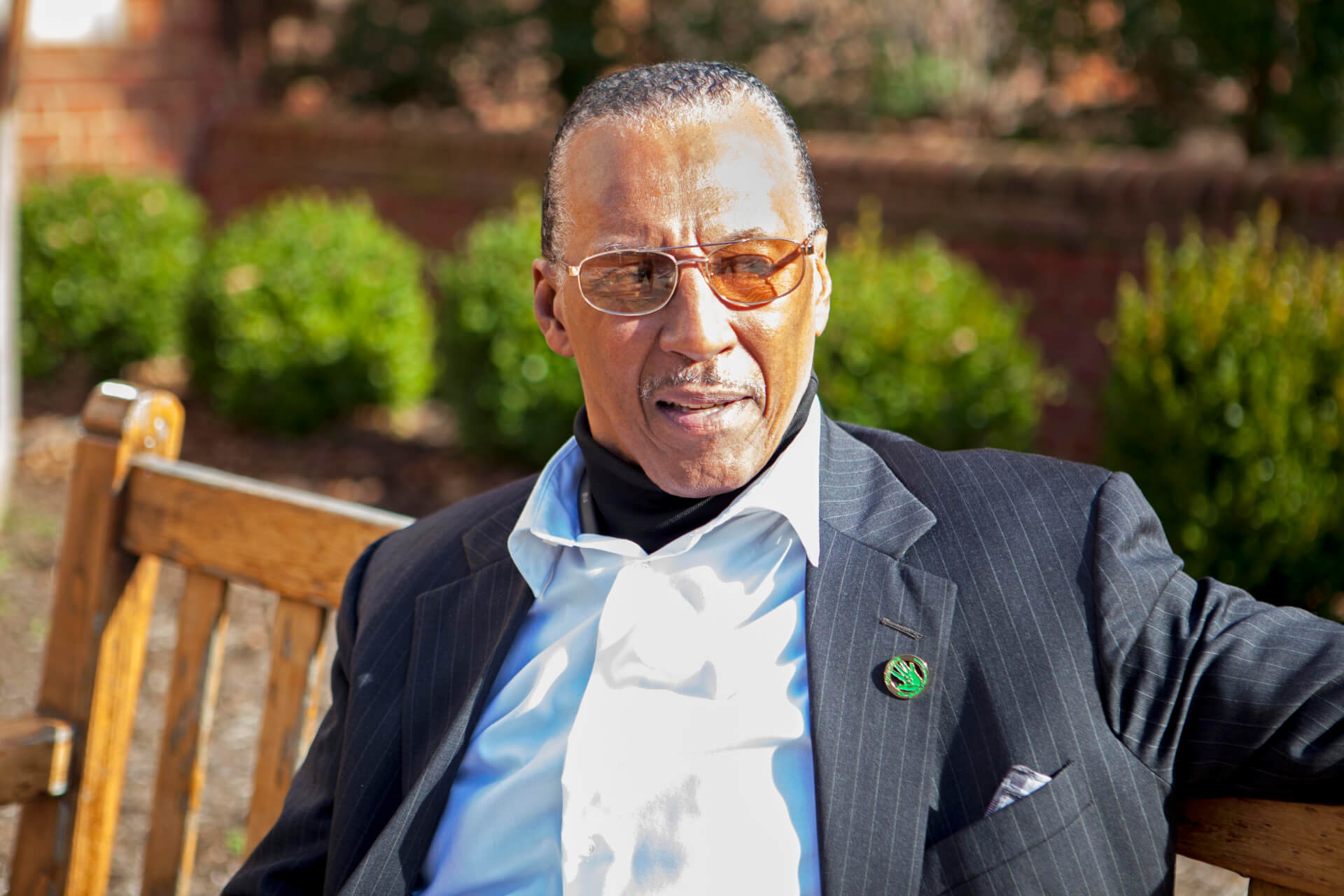 During the 39 years I spent behind bars, I never lost hope that the truth would come out. That moment finally came in 2014, when the Baltimore City Circuit Court, with the support of the state’s attorney, granted me a writ of actual innocence. While my name was cleared, my struggle continued as I fought for compensation from the state. Even though I qualified under Maryland’s law, the Board of Public Works has the discretion to simply not pay.

By summer 2019, five exonerees were waiting for compensation without a response from the state. After mounting pressure from the media and lawmakers, the Board of Public Works eventually agreed to pay us last October. However, my fight isn’t over because the law is still broken. Many of my fellow exonerees still haven’t gotten a dime for the years they lost in prison. Meanwhile, the officers who put them there receive taxpayer-funded salaries and pensions.

For example, Demetrius Smith was locked up for a 2008 Baltimore murder because two detectives coerced witnesses and hid evidence of the real perpetrator. Although the actual culprit was eventually convicted and Smith was freed, he doesn’t qualify for compensation. The law limits eligibility to those who receive a writ of actual innocence, which is only available in cases involving new, non-DNA evidence. Smith was exonerated under a different law, so he is excluded, despite being undoubtedly innocent.

The detectives never faced any consequences. In fact, one was promoted to lead a Baltimore police unit. The other resigned after an investigation into his coverup of a racial incident in the department. He was then hired by the Annapolis police, where he worked until his retirement last year.

Maryland needs an effective exoneree compensation law to right the wrongs of the past. It is important to create this financial incentive for reforms that prevent misconduct and other causes of wrongful conviction.

Last session, it seemed like the Maryland legislature would finally pass a bill to fix compensation, which I was honored to have named after me. We had strong backing from House Speaker Adrienne Jones and Senate President Bill Ferguson. At public hearings, many groups voiced support, and no one opposed the legislation.

Even when the legislative session was cut short by the pandemic in early March, it looked like the bill would pass. The House approved it with bipartisan support, and the Senate scheduled a vote on the last day of session. That’s where it took a turn. In the final hours, Sens. Bob Cassilly and Justin Ready attempted a filibuster; when that failed they used procedural delays to kill the bill.

Both senators were at the public hearing and listened to exonerees share their stories. Neither of them raised concerns at that time, or in the weeks that followed. Why they used an unprecedented health crisis to derail exoneree compensation, I do not know. What I do know is that the pandemic has only made it harder for exonerees like Demetrius Smith to rebuild their lives after wrongful conviction.

When the state takes away an innocent person’s liberty, it has a responsibility to make things right. The legislature and governor should finally fix exoneree compensation this session.

The writer spent 39 years in prison for a murder in Baltimore he did not commit. He was exonerated in 2014.