Thomas McLain “Mac” Middleton was the only full-time farmer left in the legislature when he was upset by now-Sen. Arthur Ellis (D-Charles) in the 2018 Democratic primary. During this holiday season, he has been busy selling Christmas trees and decorations with his son on his farm, Middleton Manor Farms, which has been in his family since the 1660s.

Middleton, the former chairman of the Senate Finance Committee, was interviewed on the latest episode of “Maryland Chatters,” the Maryland Matters podcast.

All the farm’s Christmas trees were sold out by the first week of December, and there are only a handful of Christmas grave blankets and centerpieces left last week. Middleton said the last nine months of staying at home has motivated people to get into the holiday spirit even more this year.

“With the pandemic, people are home, a lot of people are depressed, they don’t see their loved ones so they want to get in a good Christmas mood ― so if you’re going to buy a tree, why wait until a few days before Christmas?” Middleton said.

Middleton is the middle child of 14 children and grew up on his family farm, where they used to grow tobacco and have cow barns and stables. Now Middleton produces hay and raises cattle, while his children do some agritourism and host events like “Witches Night Out” on Halloween and hay rides.

Tobacco used to be the way of life in Southern Maryland, since the first colonial settlers arrived. But by the 1990s, tobacco prices declined and taxes rose. In 1998, attorneys general from 46 states and the four largest American tobacco companies reached a tobacco master settlement agreement, which required the tobacco industry to pay states billions of dollars, mainly to compensate for smoking-related health costs. 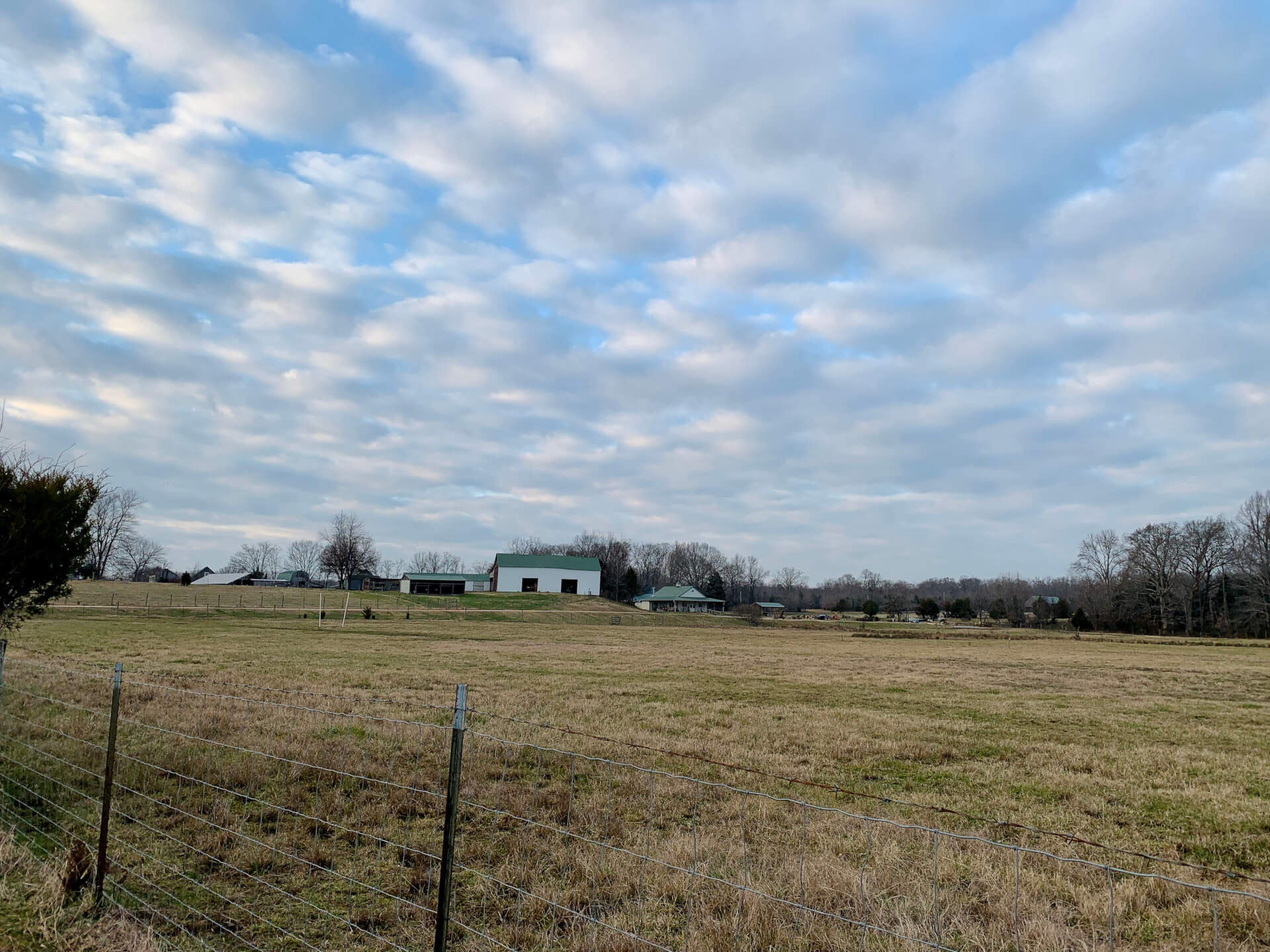 Before the agreement, Middleton and other state lawmakers brokered a deal that said Southern Maryland would get 5% of Maryland’s settlement payment to help diversify agriculture.

Since the decline of tobacco, agriculture in Charles County today is a lot smaller. Farmland quickly became new housing and commercial developments. But the few farmers who are left are focusing on agritourism, raising Christmas trees and producing hay, Middleton said.

The pandemic has affected agritourism the most, as many did not open up this year, Middleton said. His son, Brett, hosted hay rides this fall, but instead of placing dozens of people in one wagon, he could only put on 25 people at a time because of social distancing restrictions. This meant more labor and fuel consumption costs.

Charles County’s transformation has included a change in demographics over the past two decades, with many Black residents moving in from Prince George’s County and other communities in the Washington, D.C., area.

“We started seeing our African-American population really growing and today after this Census, it’s predicted that Charles County will become the most affluent African-American county in the United States. Right now it’s been Prince George’s county,” Middleton said.

Middleton now works as a lobbyist at Maryland Auto Insurance, a quasi-governmental agency that sells insurance to residents who can’t buy insurance policies from private companies. He is also the president of the Harry Hughes Center for Agro-Ecology and a member of the Chesapeake Bay Commission. But what he misses most about Annapolis is being able to make impactful policy.

“There’s a quality that middle child syndromes have, you know they’re great facilitators, they’re in the middle and they can always try to find common ground and I took that to Annapolis with me and I was very successful as a chairman and solving complex issues by just bringing people together,” he said.

“I had served 32 years in politics and he was president of the Senate during that whole entire time. There will be books written about Mike Miller,” Middleton said.

The polarization between the two parties have also gotten quite stark within the last few years, Middleton noted. When he first joined the Senate, he said there were not nearly as many controversial issues as there are today. And there are not many moderates left.

“There was a decorum there,” Middleton said.