He will begin that term next month, when the 117th Congress is sworn in.

This week a municipal official in Hoyer’s district announced that he hopes to deny him a 22nd term.

Colin Byrd, the 28-year-old mayor of Greenbelt, declared his intentions to challenge the veteran lawmaker on Facebook Monday.

In an interview, Byrd cast himself as a progressive alternative to the 81-year-old House majority leader. 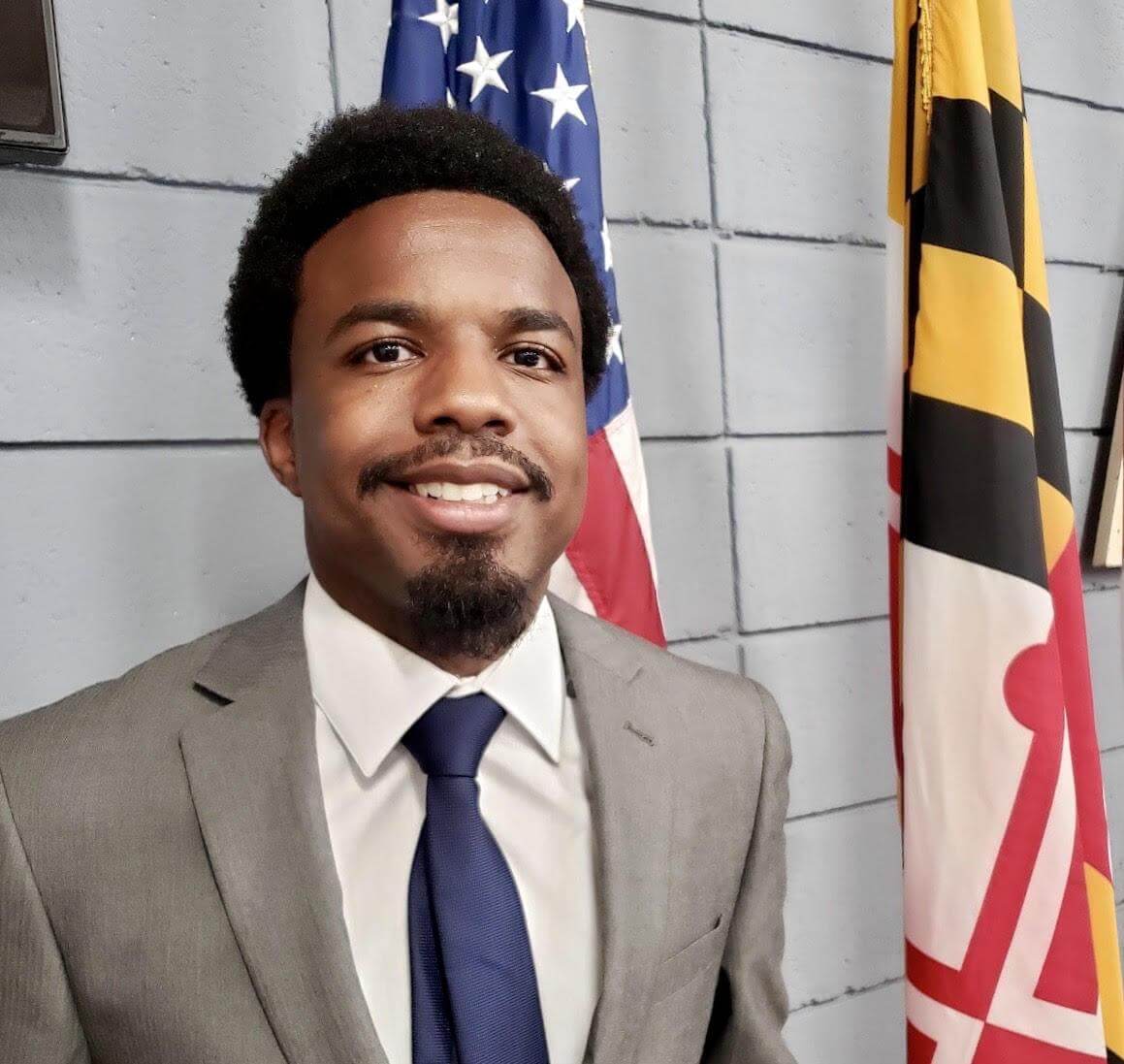 He said he is a more enthusiastic backer of criminal justice and health care reform than Hoyer. He supports compensation for college athletes, reparations for the descendants of slaves, “Medicare for All,” and “packing” the Supreme Court.

“The audacity of progressives is what we need right now, more than ever,” he said, repeating the phrase for emphasis.

Byrd, who is Black, also said Hoyer, who is white, “can no longer represent adequately more diverse places like Prince George’s County and Charles County.”

“There’s a new PG County,” said the Greenbelt native. “I believe that the promised land in CD-5 is P.G. County, Prince George’s County. … We need a champion of us here in the county.”

The 5th congressional district includes about half of Prince George’s County, a small sliver of Anne Arundel County, and the three Southern Maryland counties: Charles, Calvert and St. Mary’s. 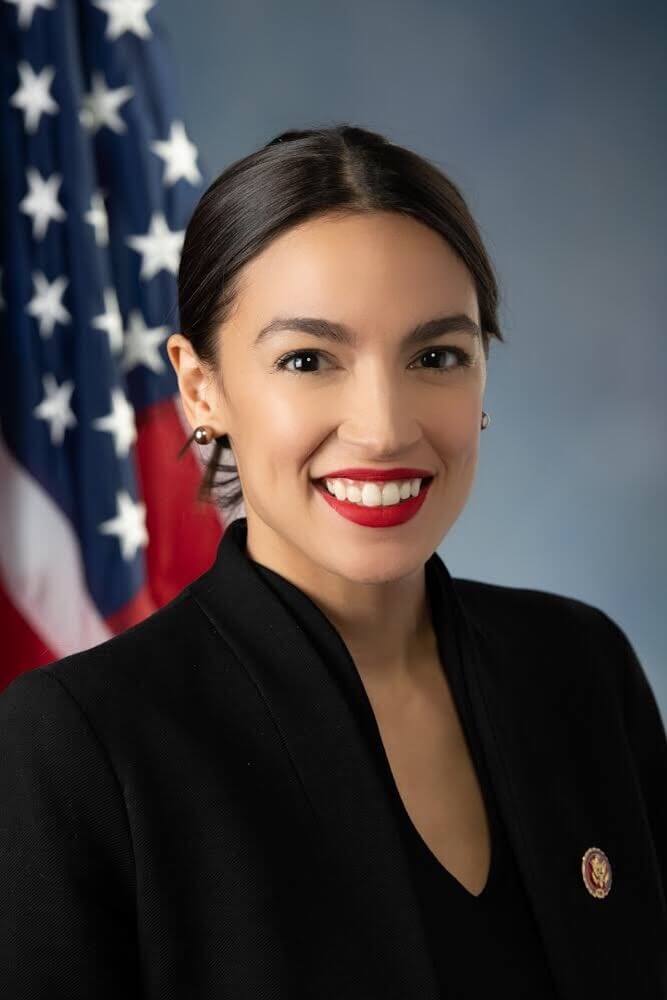 Ever since 2018, when a 28-year-old Bronx bartender named Alexandria Ocasio-Cortez knocked off powerful Rep. Joe Crowley (D-N.Y.), a 10-term incumbent, young progressives — particularly people of color — have dreamed of being “the next AOC.” And long-serving incumbents (well, most of them) have learned not to dismiss challenges from little-known and under-funded candidates.

But if 5th District residents are growing weary of Hoyer, who won his first election to the Maryland Senate in 1966, it has yet to surface.

In June, Hoyer defeated Democrat Mckayla Wilkes, a 29-year-old African-American who — according to her campaign slogan — would be “the Progressive representative that Maryland District 5 needs. A Vote for Mckayla is a Vote for Us.”

Although Wilkes ran an energetic campaign that attracted some support from national progressive groups, Hoyer scooped up 64% of primary ballots cast in a five-candidate field. He won nearly two-thirds of the vote in Prince George’s County and posted 4-to-1 margins in Calvert and St. Mary’s, where he now lives.

If he under-performed, it was in Charles County, were Hoyer won 59% of the vote.

He went on to defeat Republican Chris Palombi, 69% to 31% in the general election.

“Congressman Hoyer was honored to be re-elected with nearly 70% of the vote in the Fifth District last month,” said campaign spokeswoman Annaliese Davis in a statement.

“He is focused on ongoing negotiations to secure desperately needed COVID-19 relief for families and small businesses struggling in our district,” she added. “Too many Marylanders, particularly members of minority communities, have experienced the severe economic and health ramifications of this public health crisis and their urgent needs must be met without further delay.”

Byrd attended the University of Maryland, and until recently served as chief of staff to Del. Julian Ivey (D-Prince George’s). He is in his second term on the Greenbelt City Council and his first in the largely-ceremonial position of mayor.

Last week, Byrd attracted headlines by demanding that Prince George’s County state Del. Jazz M. Lewis, who is chair of the House Democratic Caucus in Annapolis, resign ― after leaders of the General Assembly decided not to schedule a special legislative session. Coincidentally or not, Lewis in his day job works for Hoyer.

In the interview, Byrd complained that since he took office, Hoyer “has never, not once, met with us as a city council.”

“And there’s consequences to that,” he added. “That’s extremely disrespectful.”

Byrd noted that COVID-19 relief from Congress has yet to include meaningful funding for small cities like Greenbelt.

Like many Greenbelt residents, Byrd opposes the proposed “Maglev” project, a superconducting train that backers have said would be able to travel from Baltimore to Washington, D.C., in 15 minutes. He faulted Hoyer for not speaking out against it.

Byrd also expressed concerns about the environmental impact of a possible relocation of the Bureau of Engaging and Printing from Southwest D.C. to the site where the Beltsville Agricultural Research Center now sits.

On Facebook, Byrd reports that he has been endorsed by New Carrollton Mayor Phelecia Nembhard and District Heights Mayor Jonathan Medlock.

The state’s once-a-decade redistricting process is slated to begin in 2021, meaning the state’s congressional lines for the 2022 election are likely to look different than they are now.

Given the population growth in Southern Maryland since the last Census, there is a strong chance that Byrd, who lives in the northern reaches of the current 5th District, will not live in the same district as Hoyer when 2022 rolls around.

Asked if he would run against another member of the Maryland congressional delegation, such as 4th District Rep. Anthony G. Brown (D), an African-American who represents the other half of Prince George’s, Byrd said, “That’s a different story.”