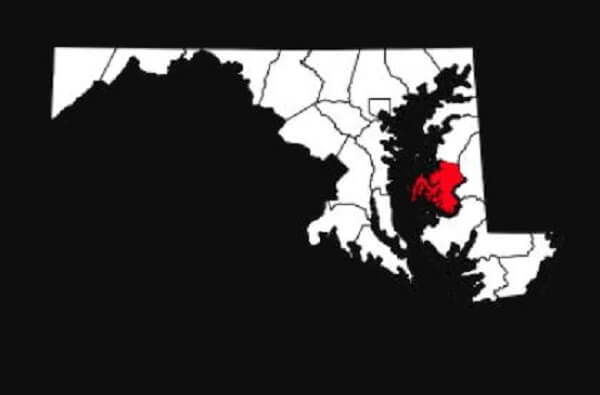 To say 2020 was a year of constant unexpected events is a huge understatement. No area of our lives was exempt, including events in the political world.

A much-talked-about blue wave in the 2020 General Election turned out to be a blue trickle almost everywhere. In Talbot County (where I live), Joe Biden narrowly edged Donald Trump by 116 votes. That is the first time a Democratic presidential candidate has carried Talbot County since Lyndon Johnson beat Barry Goldwater in 1964. The winning margin for Biden was razor thin but a win is a win.

What happened and what’s next?

How did the Democratic presidential candidate with one of the most progressive running mates in history (and who garnered less than 2% of the vote in Democrat primaries before dropping out) win in Talbot County?

We may never know for sure without voter focus groups.

That said, I believe this election was a referendum on Trump’s personality, not on his performance. Until the pandemic, his record on economic growth with historically low unemployment rates for Blacks and females was quantifiable and impressive. The virus led to a shutdown of a booming U.S. economy. Despite most of the shutdowns being ordered and largely managed by governors, Trump was blamed.

Pundits, pollsters and the media engaged in an almost continuous campaign to discredit Trump since the day he was first elected. On a daily basis they downplayed the president’s achievements and largely ignored Biden’s shortcomings.

Even some Eastern Shore media was complicit in piling on Trump. Local media outlets published guest commentaries bashing the president. One opined that Trump committed all the seven cardinal sins of the Roman Catholic Church. In another, Trump was referred to as a “sleazy New York City real estate developer.” This steady drumbeat of vitriol against Trump took a toll on his electability in Talbot County and elsewhere.

Some Biden voters may have yearned for a return to the policies of the Obama years. They likely saw Biden as Obama 2.0.

Given the forecasts that Maryland would vote overwhelmingly for Biden, perhaps some voters concluded, they might as well join the herd and vote for the presumed winner.

Another factor in Talbot County is the ongoing migration of voters from other parts of Maryland and the country. These voters might be bringing their voting preferences with them. Conversely, increasing numbers of older, generally more conservative county voters are leaving the area due to regularly absorbing tax increases or, sad to say, due to succumbing to mortality.

Talbot County politics may be turning purple. Time will tell. The impact of 25% of voters now registering unaffiliated is a matter that bears watching.

Right now, Talbot County Democrats are feeling good about their presidential candidate carrying Talbot County for the first time in 56 years. My advice to them is to enjoy it while they can.

If Joe Biden or Kamala Harris push hard to advance a progressive agenda that the progressive wing of the Democratic Party is demanding, a significant number of Talbot County voters who voted for Democrats in 2020 may have serious buyer’s remorse  and vote accordingly in the near future.

The writer is Maryland director for Quantum Communications, a public affairs and public relations consulting firm.