“Unprecedented” is a word that’s been used by election officials, advocates and lawmakers alike to describe the 2020 presidential election ― and that phrase rang true on Tuesday.

In many of the state’s large jurisdictions, Election Day wait times were brief and lines were short throughout the day. In smaller counties like Calvert, however, voters stood in line for hours after polls closed at 8 p.m.

The coronavirus pandemic left election officials scrambling to come up with a workable in-person voting system earlier this year. Faced with election worker shortages and worries about the spread of COVID-19, the State Board of Elections eventually decided to open larger, fewer in-person voting centers for Election Day voting. 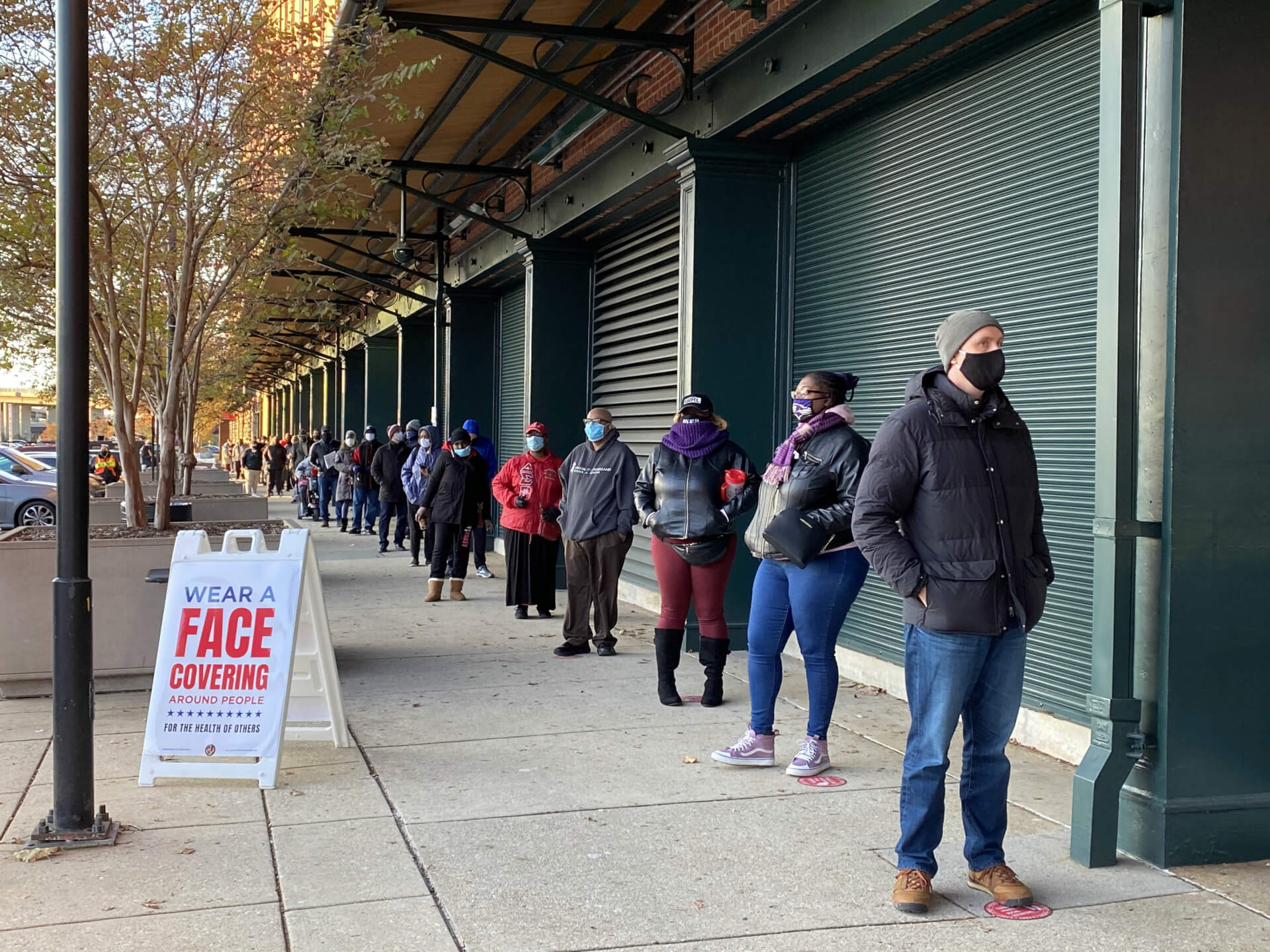 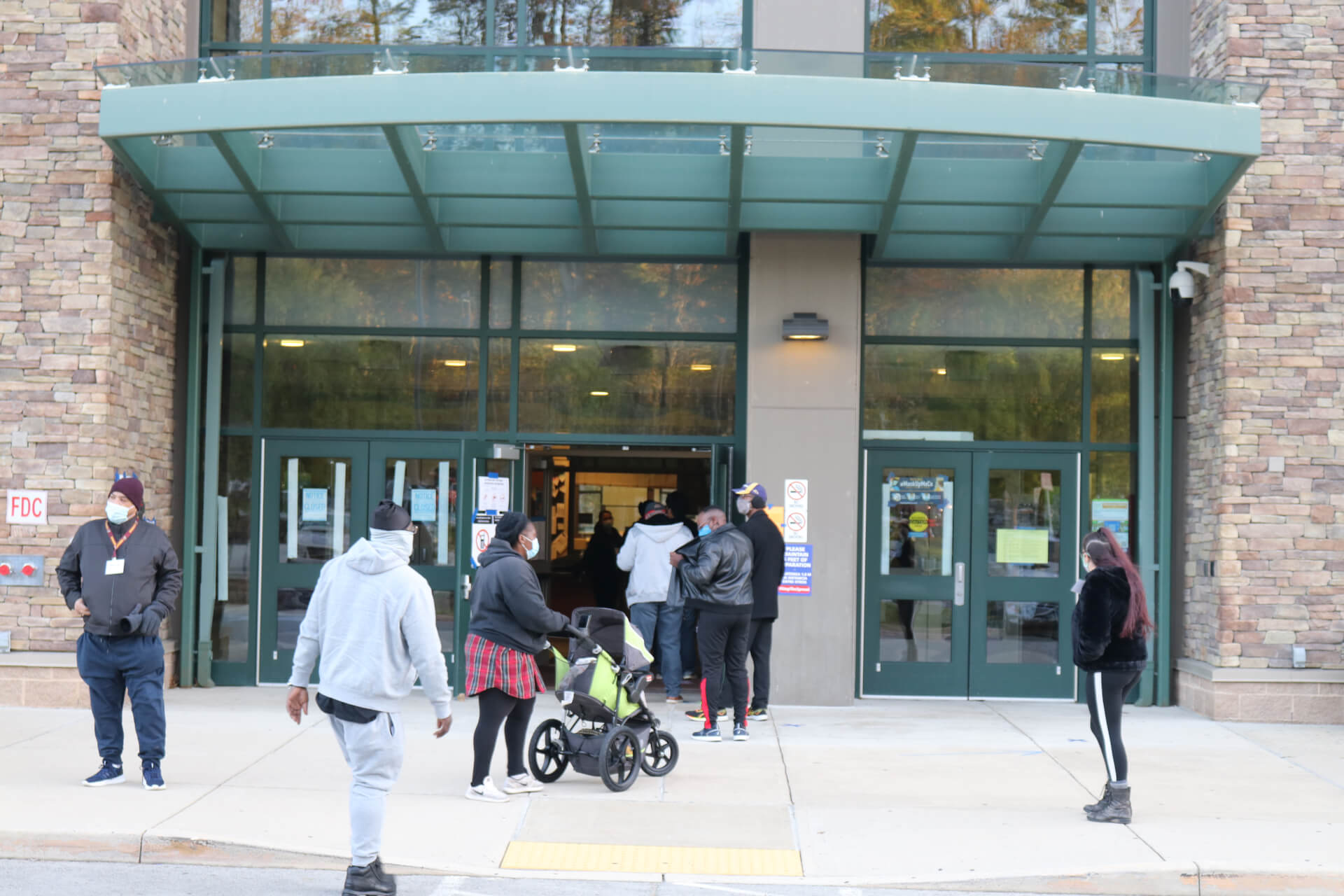 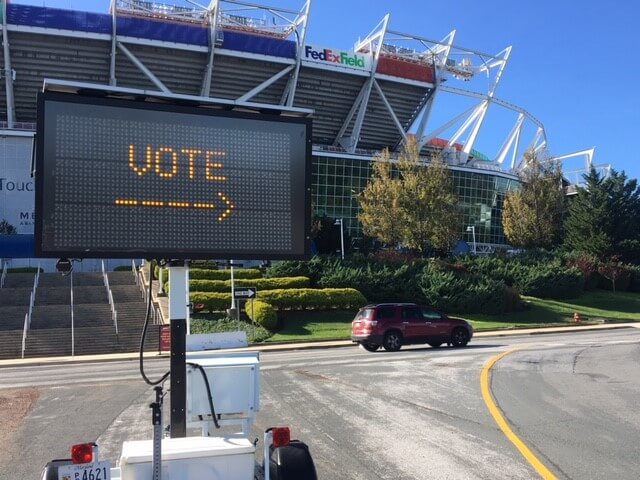 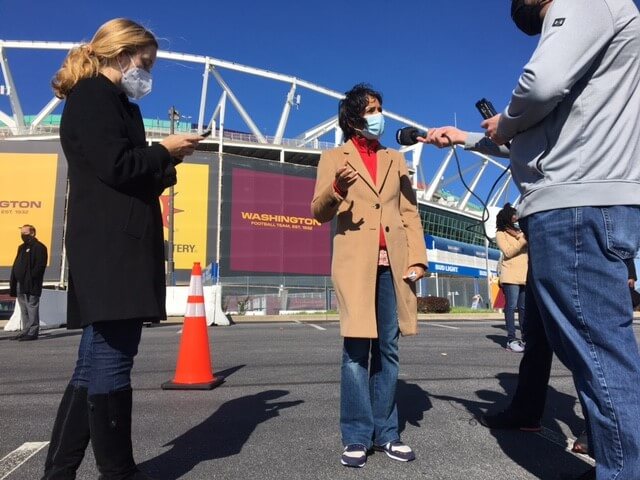 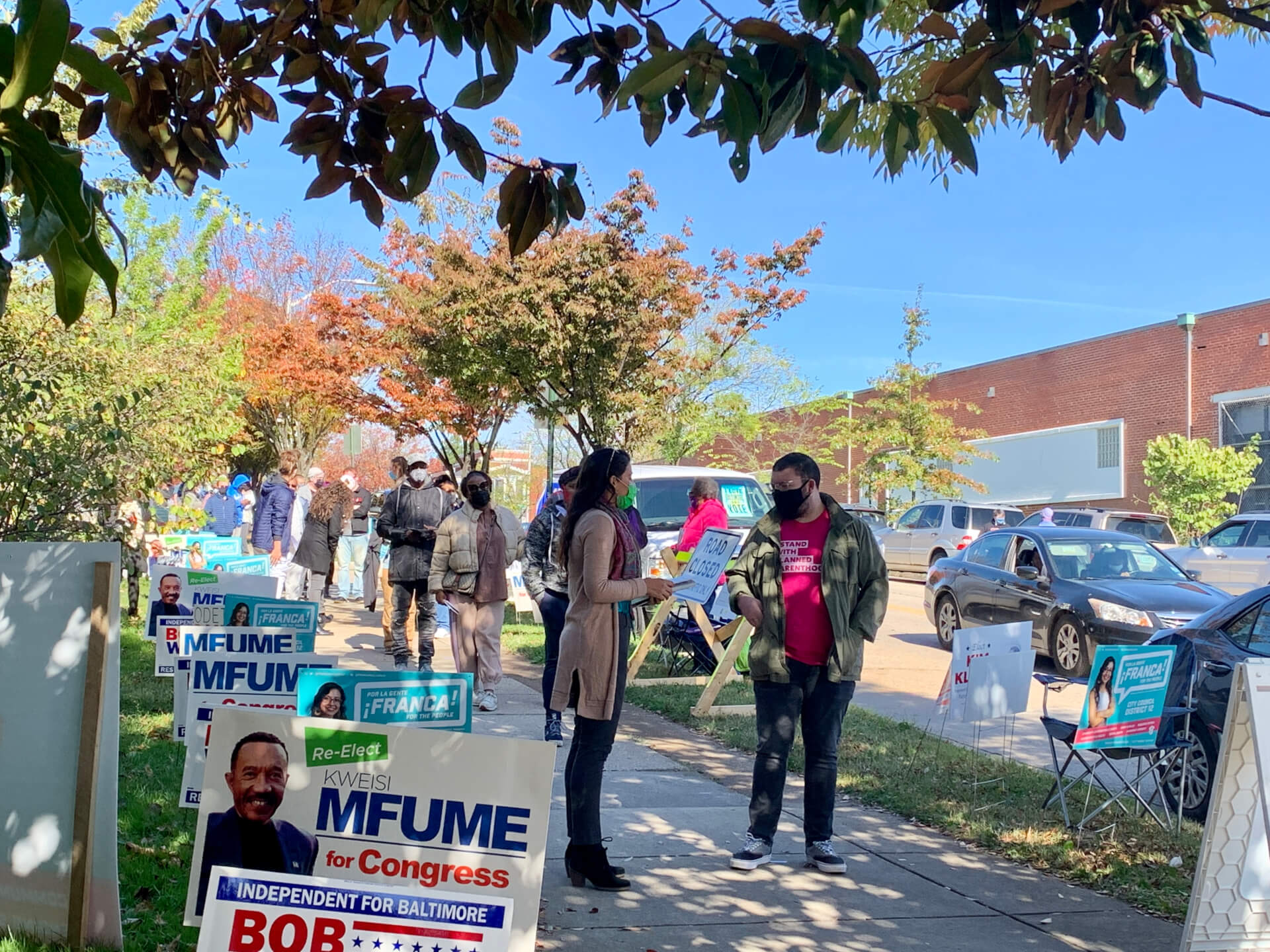 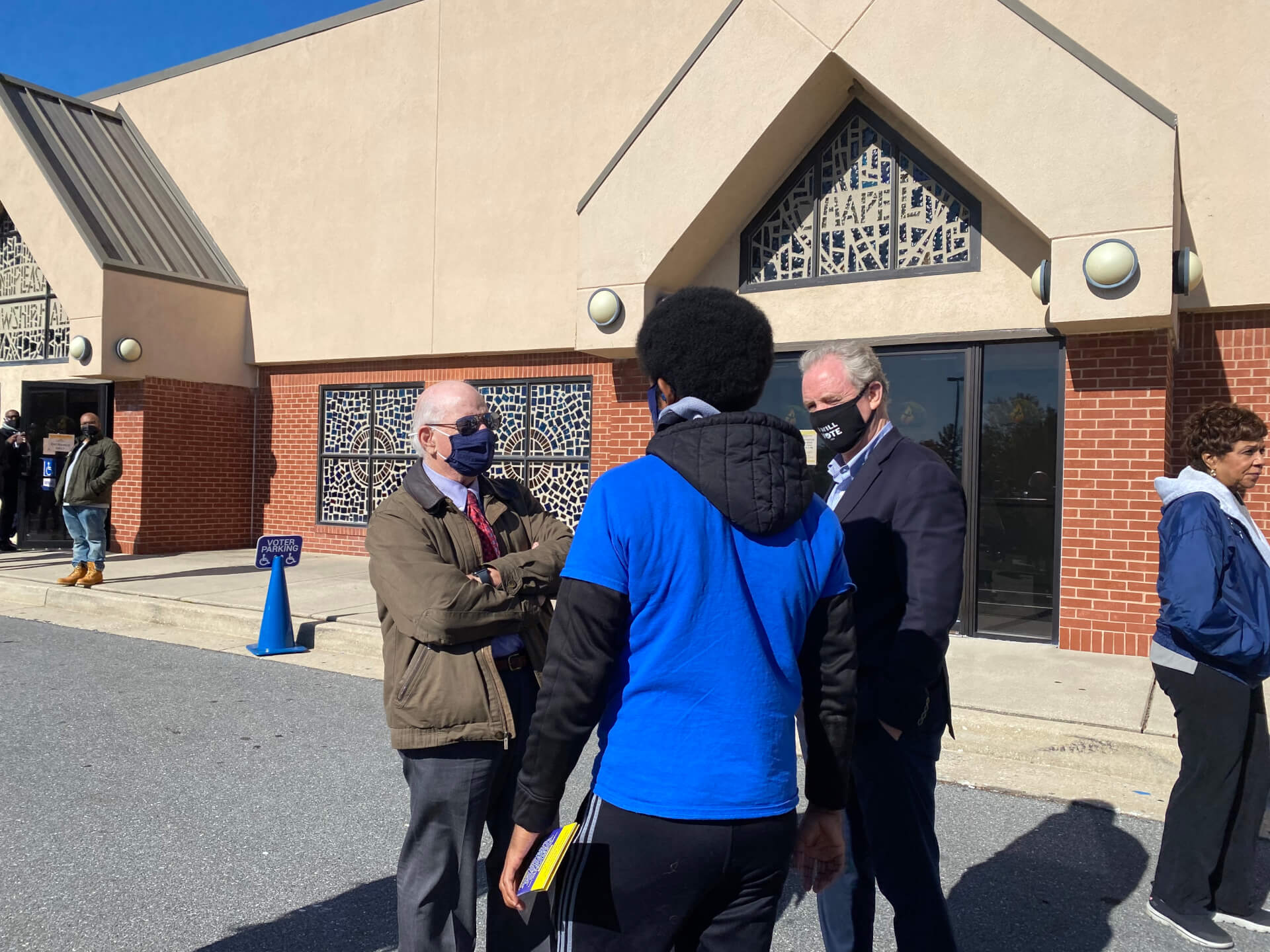 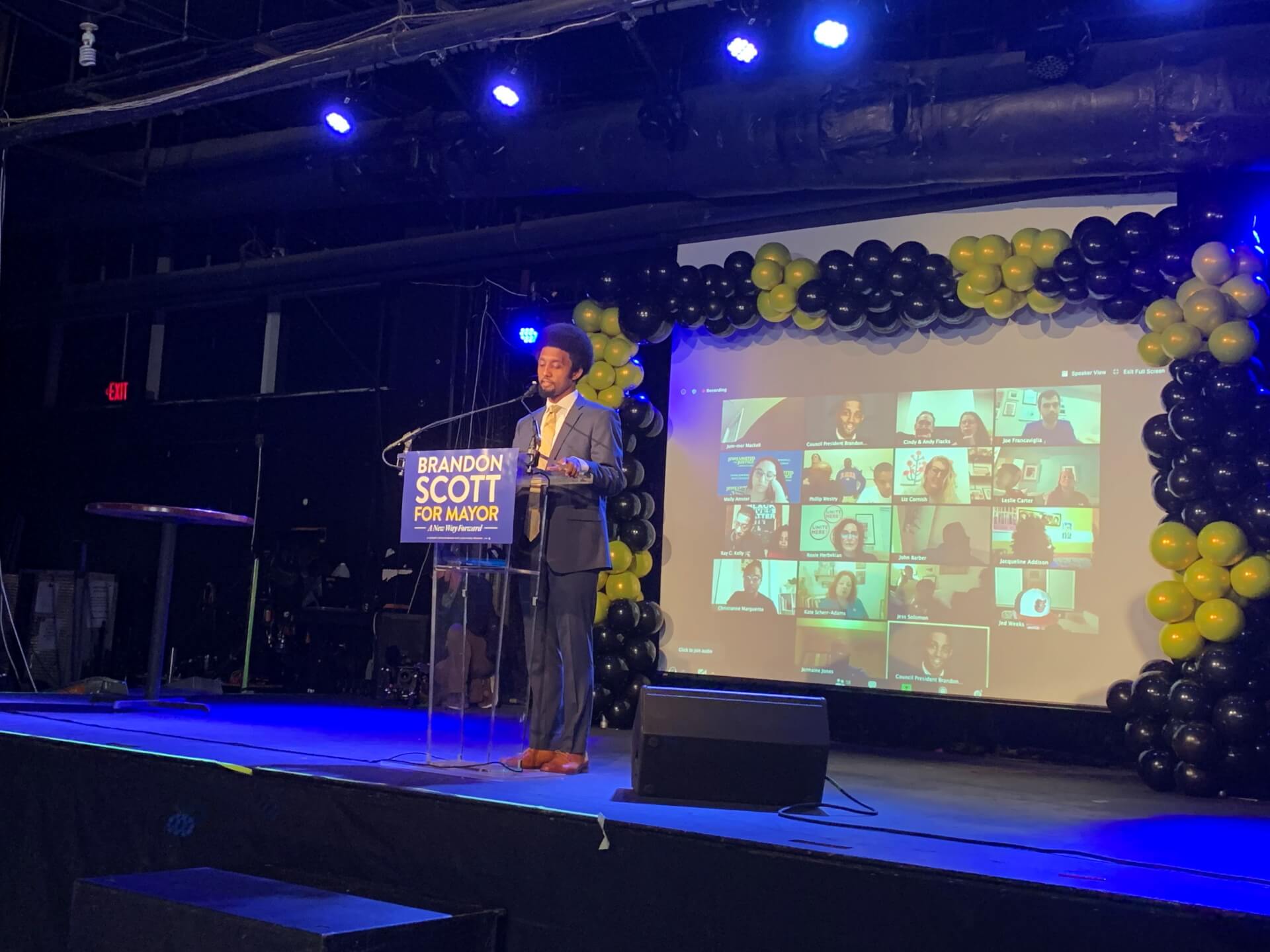 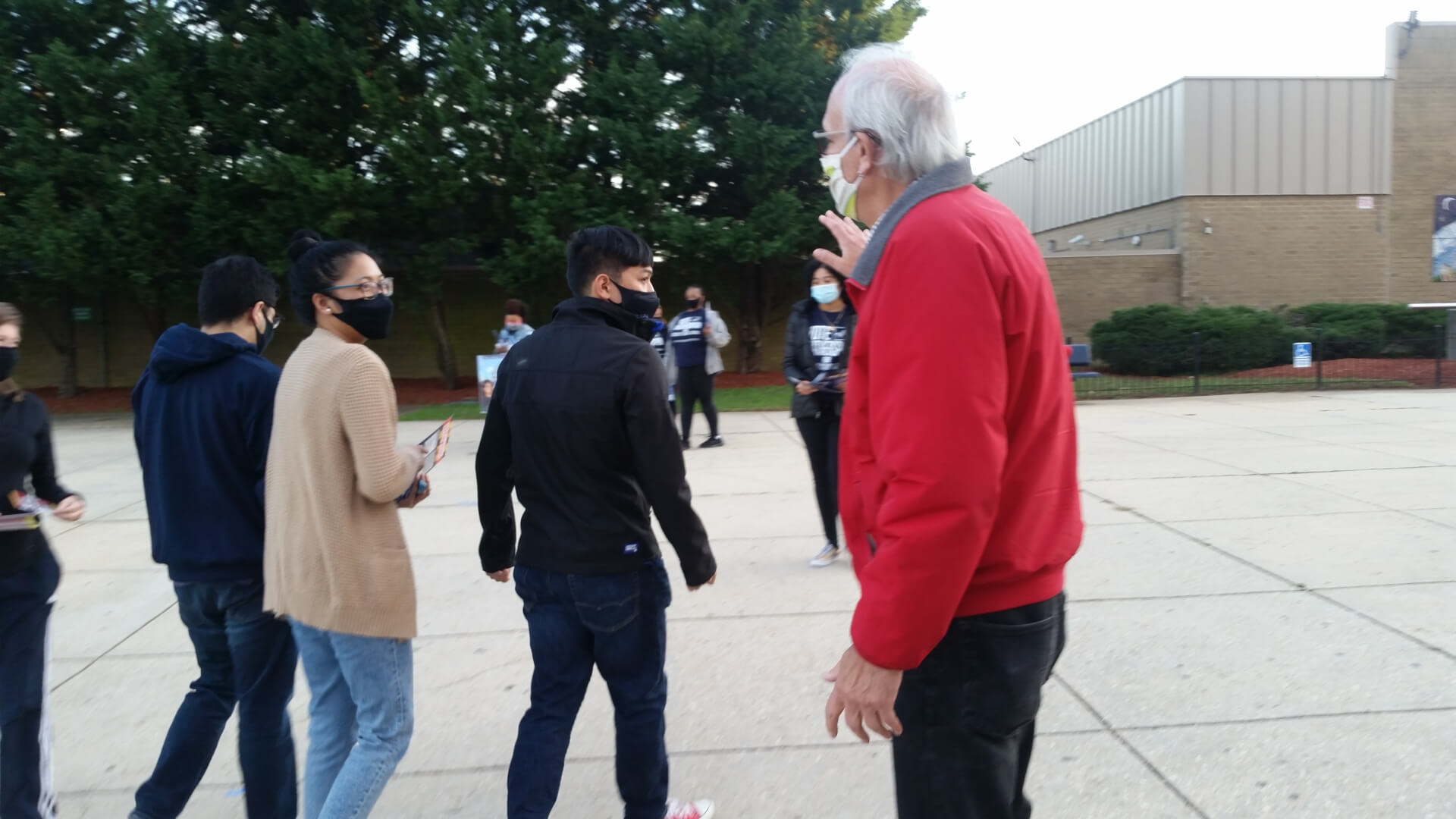 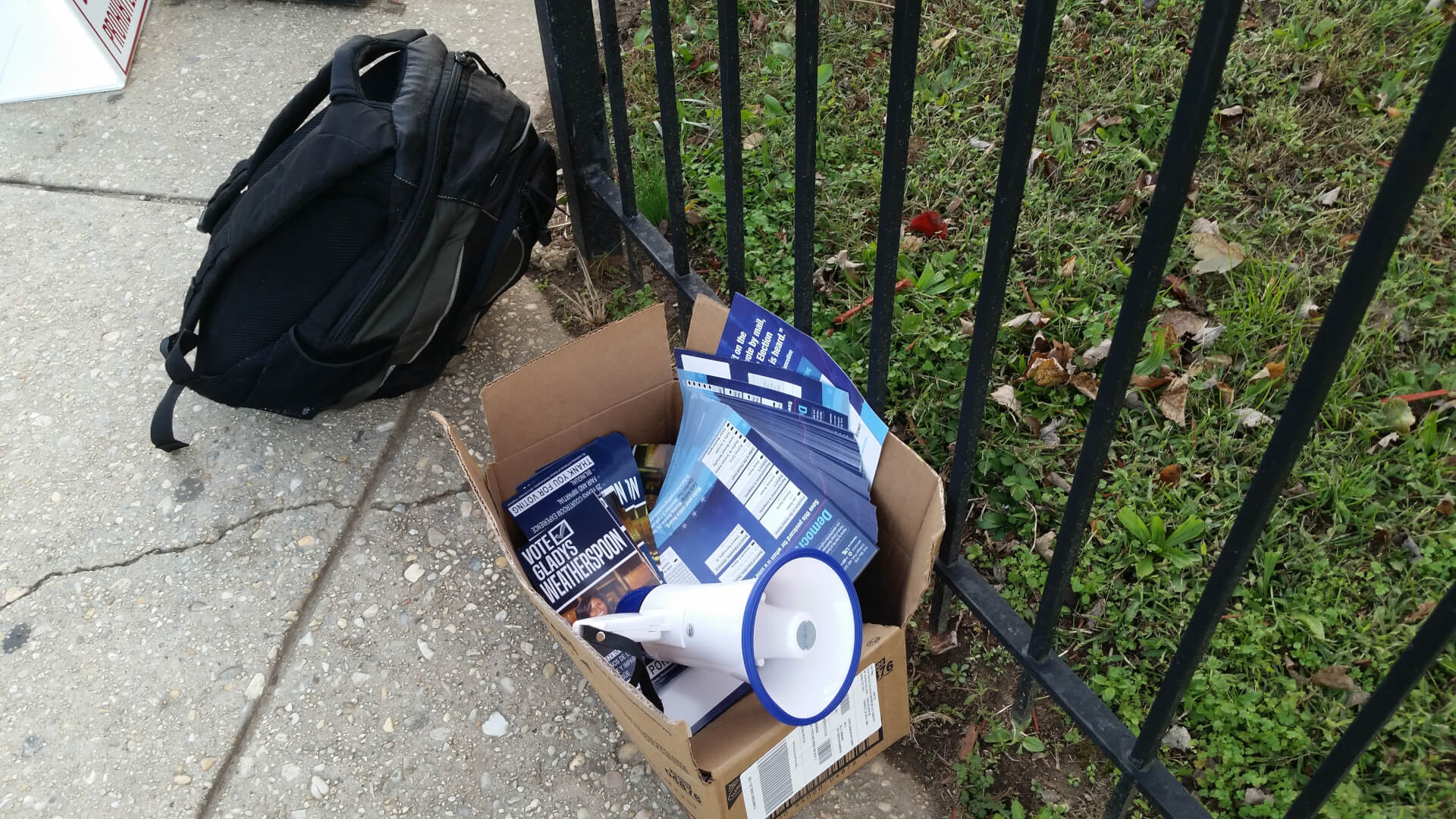 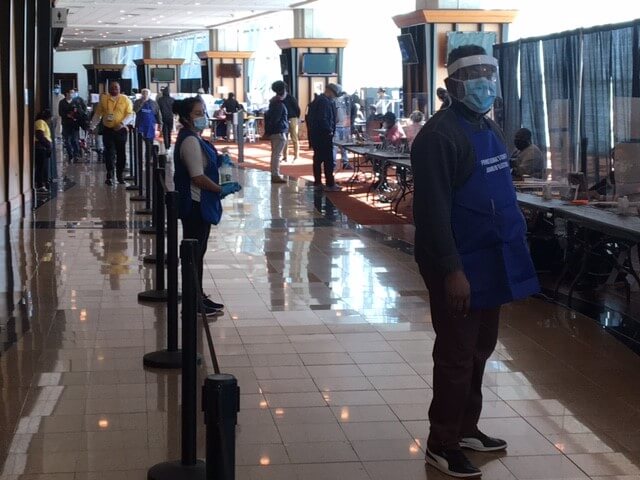 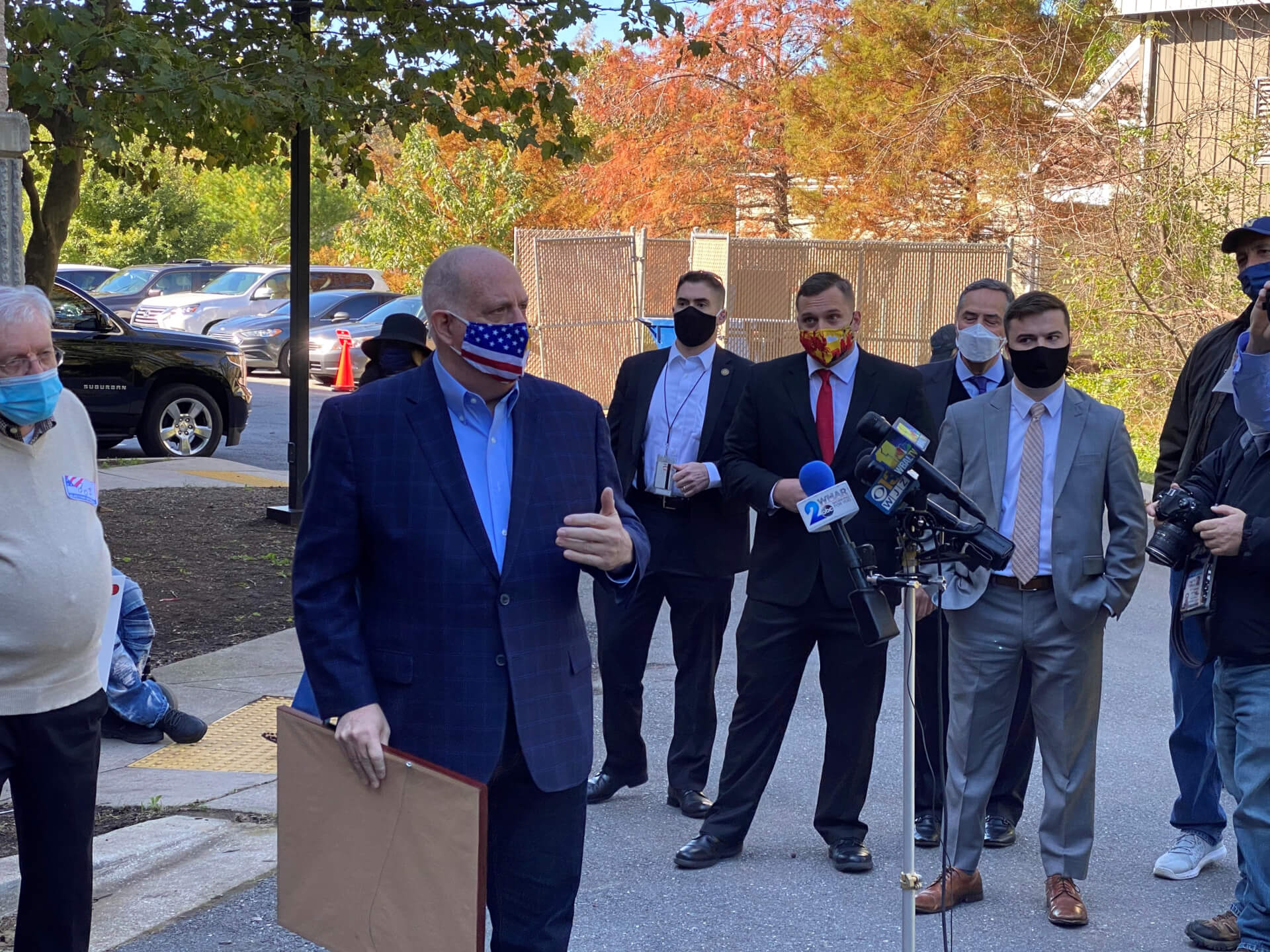 On Tuesday, Maryland Matters reporters met with voters and spoke with election officials at in-person voting centers across the state. Here’s what went right, and what went wrong, during Election Day voting on Tuesday.

For many voters, long wait times were a nonfactor on Tuesday. At voting centers in Baltimore City, Anne Arundel and Montgomery counties, small lines formed before the polls opened and quickly dissipated once voting began.

When Maryland Matters arrived at Morgan State University, which during early voting saw long lines, there were more campaign volunteers than voters waiting in line.

And according to the Democratic data firm TargetSmart, more than 4 million first-time voters had already cast their ballots in the presidential election across the country as of Tuesday morning.

Among those first-time voters was Kevin Pankonien, a first-time voter who cast his ballot at the Paul Laurence Dunbar High School in Baltimore on Tuesday. He had allocated the entire day to vote, and was surprised by how quickly he was able to finish the voting process.

Taylor Hook, another first-time voter who arrived at Annapolis High School to vote on Tuesday morning, said she was inspired to come out because of the Trump administration’s handling of the COVID-19 pandemic. She also felt that Trump hasn’t paid enough attention to the Black Lives Matter movement during his time in office.

“He just gave up,” Hook said, “And that’s unacceptable to me.”

Charlson cautioned against comparing Election Day turnout in 2020 to past elections. She said the pandemic has transformed this election into something that doesn’t have a historical precedent.

“This was just a very different election,” Charlson said. “In terms of comparing it to prior elections, it’s just too different an election to do so.”

Last-minute voters in Calvert County waited in line for hours after polling centers closed at 8 p.m. The long lines caused a statewide delay in the release of election results, although The Associated Press declared Democratic presidential candidate Joe Biden the winner in Maryland before any results were released.

Local election officials didn’t necessarily view the long lines as a bad thing. Gail Hatfield, the longtime Calvert County election administrator, lauded voters for their patience and said she’s never seen such a high turnout during her time as an election worker.

“Today’s been an astronomical day for our county,” Hatfield said, estimating that turnout in the county could be upwards of 85 percent.

The long lines worried advocates, who were concerned that some voters might not be able to stand for hours as they waited to cast their ballot. Joanne Antoine, the executive director of Common Cause Maryland, said accessibility was an issue across the board at this election.

Antoine said the long lines could be due to the fewer-than-usual early voting centers in the state. Other rural counties, like Cecil County, also reported longer wait times than other jurisdictions.

She noted that, in a normal election, issues over long lines usually crop up in larger jurisdictions like Baltimore City or Prince George’s County.

“There’s a lack of capacity there,” Antoine said. “In a lot of these smaller counties, we wouldn’t see lines, or it wouldn’t be on our radar like this where we’re watching these jurisdictions.”

Even when results began to be posted late Tuesday night, many of them were incomplete or missing Election Day voting figures.

In larger jurisdictions, with more scanners and thumb drives, this process is time-consuming. According to the statement, state election officials are “working on a solution” to the speed up transfer times and will provide an update on Wednesday morning.

However, election officials never expected to have a complete ballot count on Tuesday night, and have for weeks been preparing voters to wait for results. Mail-in ballots, which local boards will accept until the morning of Nov. 13, will likely continue to trickle in over the next week.

Danielle E. Gaines and Hannah Gaskill contributed to this report.

Early voting starts today. When, where and how to cast a ballot

Answers from the Maryland State Board of Elections on some of voters’ most frequently asked questions.

As democracy report finds Md. is a national leader in voting integrity, a nonpartisan election observer prepares for Nov. 8

Maryland ranks second in election integrity across the U.S., according to the Democracy Initiative Education Fund, a coalition of 75 civil rights, environmental and civic organizations.