Montgomery County Executive Marc B. Elrich (D) on Wednesday sought County Council approval for a rollback in business activity and social gatherings due to a “sobering” increase in COVID-19 infections.

His actions follow by one day new warnings from Prince George’s County Executive Angela D. Alsobrooks (D), who signaled that she will likely need to sound “alarm bells” about the spread of the virus there.

“We’ve looked at the data and determined we need to put some additional restrictions back in place,” Elrich said. “These numbers are very concerning.”

Under the proposal he sent to the Council:

The County Council, meeting as the Board of Health, will take up the proposed executive order on Thursday, which would take effect Friday at 5 p.m., Elrich said. 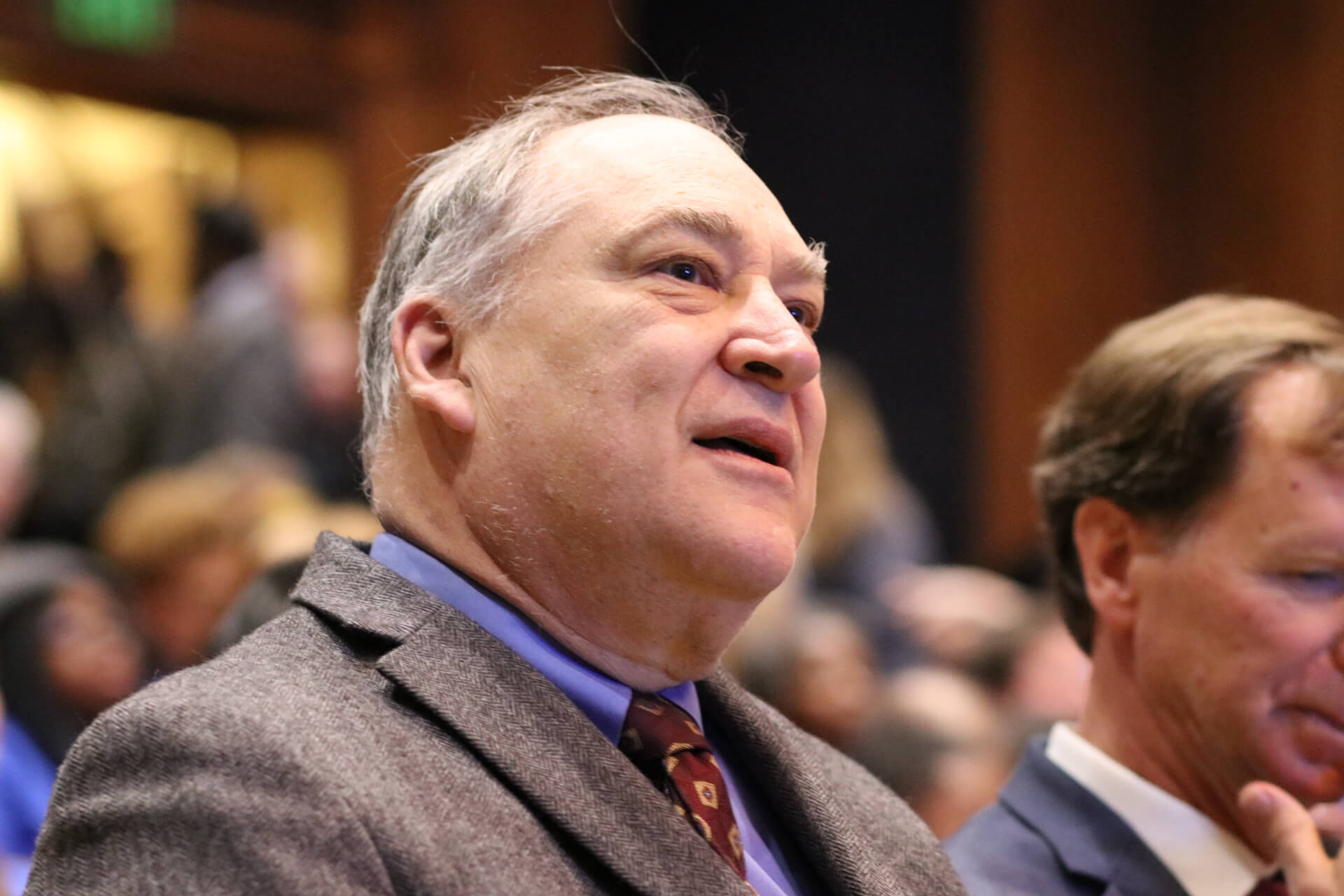 “This was a really difficult discussion,” he added. “None of us are happy about having to do this, but we’re more unhappy about the numbers and where these numbers are going.”

The county’s hospitalization usage rate has risen from 71% to 76% in just the last two days.

Leaders in Prince George’s are also seeing alarming trends in COVID-19 infection. But Alsobrooks said she hopes to blunt any further spread of the virus by encouraging families to be more careful.

“We’re seeing people do really unwise things like go to hotels, rent rooms for minors and let them party at these hotels unsupervised. So we’re asking people to not do that kind of thing.”

Alsobrooks said she is disinclined — for now — to re-establish limits on economic activity. Prince George’s remains at Phase 2 of the state’s business and activity plan, in part because it has had more infections than any other county, nearly 34,000.

“If we’re finding the infections are growing in families, then that doesn’t mean I’m going to shut down a business,” she said.

Alsobrooks and Elrich both cited contact tracing data for their concern about the dangers that family gatherings pose.

“It means that we’re going to have to continue the messaging,” Alsobrooks said. “The mask, we know, is exceedingly important, inside and outside. We want people to know that.”

Prince George’s recorded 886 new cases during the week that ended Oct. 24, the most recent numbers on the Health Department’s COVID-19 dashboard. That’s a 24% bump from the 714 cases reported the week prior.

The count’s positivity rate now stands at 5%, the highest it’s been since mid-September. Hospitalizations, ICU bed usage and deaths have been steady since July, thanks to improvements in testing and treatment.

At a news conference on Wednesday, Elrich noted that 16 counties and Baltimore City have seven-day average infection rates above 10 for every 100,000 residents. Prince George’s (15.5) is sixth in the state, Montgomery (13.1) is 10th. (Allegany County, at 37.5, has by far the worst per capita infection rate in the state, followed by Dorchester County at 25.1.)

Both executives expressed concern about the upcoming holidays.

Elrich urged residents to forego their usual get-togethers with loved ones, in light of the public health crisis. “It is really hard to say this, but people would be vastly better off if they did not do the traditional holiday gatherings.”

He said that better treatments and vaccines are coming, and people need to be disciplined about their actions until they arrive.

“January and February are expected to be pretty difficult for us,” said Alsobrooks. “We’re seeing some increases that are deeply concerning, so we’re going to have to ring some alarms again here soon.”