Is Halloween as pagan as we behave all year-round as humans?

There are factions of society dead set against celebrating this eerie and sinister holiday, citing its evil roots are against their own. Witches, skeletons and ghosts, all symbols of Hallows Eve, are rarely if ever encountered by the human race. OK, maybe black cats?

Even if a dark four-footed furry feline crosses your path or God forbid, kind strangers pour snack-sized Snickers bars into your plastic jack-o-lantern after you politely knocked on their door, you’ve probably experienced worse here on Earth. Especially in the last four years, with you know who in the White House.

I love Snickers, but humans aren’t as sweet as the nougat most times. President Trump’s supporters for instance are the black licorice of the bucket — nobody wants it or them around, at least not on one of my favorite holidays, Halloween or Election Day. 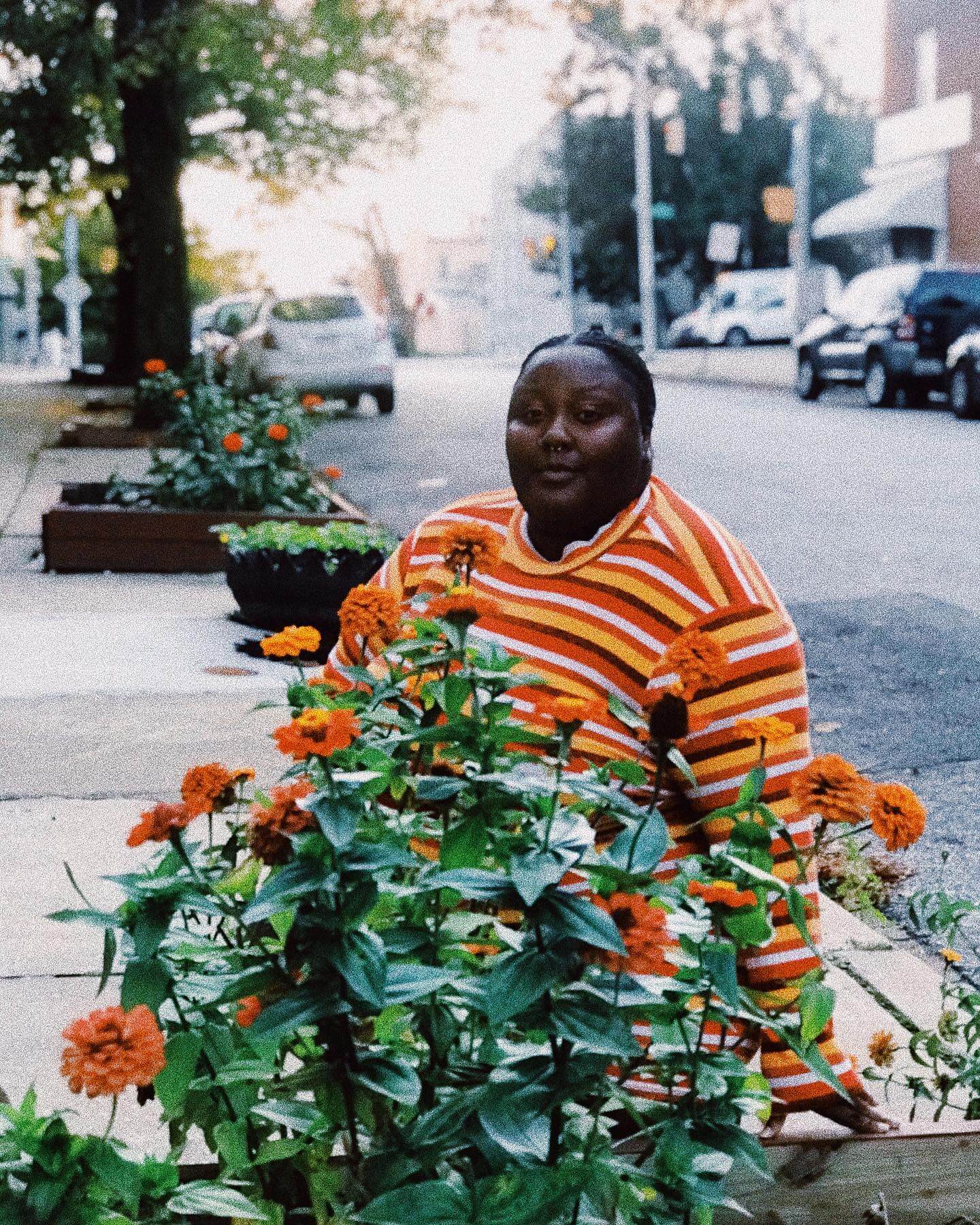 2020 has proved to us that it’s become popular for folks not to mask their beliefs, no matter how asinine. While some people are afraid of phantoms and things that happen in the dark of night, I’m afraid of certain tweets in the light of day and poor journalism leading us into a true social and political apocalypse.

Are we already zombies? I often ask myself when I’m online watching everyone seamlessly follow the dead, I mean conservative Republican white men, and their archaic beliefs. Much like those certain factions of society who are dead set on not celebrating Halloween, I know who the hell I’m not voting for.

I’d rather bob for apples in this, the year of the COVID-19 pandemic, with 50 anti-mask idiots…then I’d proceed to the mirror of the bathroom and say “Candyman” three times, alone. Yes, I feel that strongly!

I’m still trying to understand how we forge ahead in this new world together and so I’m looking to initiatives like The Wide Awakes, an open-source network whose members believe in the evolution of society and the power to radically reimagine the future through creative collaboration. #WideAwakesBaltimore bolstered that mission recently by holding a forum on the lawn of Jubilee Arts near Pennsylvania Avenue in Baltimore to help especially Black folks understand that voting is not just about winning or losing but is about playing the game.

Locals were invited by #WideAwakesBaltimore organizers Savannah Woods, Jessica Solomon, Zoe Charlton, Angela Caroll and Ada Pinkston — all phenomenal women in their own right — to wear something that makes them smile and bring a blanket to the lawn. There we were fortified with the information that voting isn’t just about the president but other amendments, bills, and to-dos on this year’s ballot that will fundamentally change the way our city of Baltimore is run as well as how municipal projects are funded. Now that shit is scary — all of those things are in our hands?

This year has been a backward episode of “Scooby-Doo” except we know exactly who the spooky villains are and we don’t have to wait until Oct. 31, Halloween, or Election Day on Nov. 3 to unmask them. I’m still grappling with how to handle it all but I know it’s my civic duty to celebrate and exercise my ability to vote — if even just to make our world less scary.

Because you know what would be really eerie and sinister? Another four years of our current president and his unmasked and non-Halloween induced, nasty black licorice…antics. And yes, you’re a bad apple if you don’t vote — a nasty one floating in a pool of pandemic spit.

Halloween isn’t that important and we have the right to religiously, socially, or personally bow out of holidays citing whatever reasons we’d like. I’ll be out in my witch’s hat, though. But I’m afraid Election Day just isn’t the kind of day you should bow out of, especially if you have the right.

Alanah Davis is a Baltimore-based artist, community advocate, social change and arts consultant. She is an M.A. candidate in Social Design at Maryland Institute College of Art.