Jason F. Weintraub, who has spent the past eight years as a General Assembly staffer, including a stint as senior legislative counsel to Speaker of the House Adrienne A. Jones (D-Baltimore County), is moving on to join a lobbying firm.

He’ll be replaced as legislative counsel by Matt Jackson, who has worked for the Department of Legislative Services since 2013.

Weintraub is headed to Gordon Feinblatt, the Baltimore-based law firm, where he’ll become part of the government affairs team. 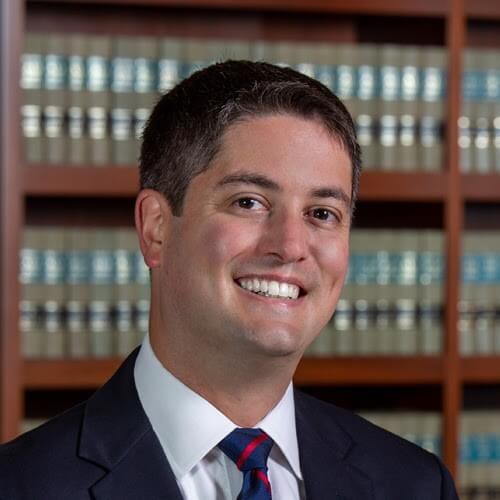 “Jason has been an important member of the Speaker’s staff for almost a decade,” Jones said in a statement. “His counsel and legislative expertise have been critical to the House during that time. He has a bright future in the government relations and the legal community.”

Weintraub went to work for the Department of Legislative Services as legislative counsel to the House Ways & Means Committee. In the speaker’s office, working both for Jones and her predecessor, the late Michael E. Busch (D), he has advised House leaders on taxes, gaming, corporate law, economic development and procurement issues, as well as helped to manage legislation on the floor of the House.

Moving from a General Assembly presiding officer’s staff to lobbying work is a time-honored practice in Annapolis.

“We are excited to seize the opportunity to add someone with such great experience and a thorough understanding of the inner workings of Maryland government,” said the firm’s chairman and CEO, Barry F. Rosen.

Jackson, the incoming legislative counsel, has staffed the House Appropriations Committee since 2015, focusing on public safety, pension and transportation policy.

“I worked closely Matt on the House Appropriations Committee as Speaker Pro Tem and I know his strong work ethic and legislative savvy will be a valuable asset to our office,” Jones said. “Matt’s knowledge of fiscal policy and skills as a bill drafter will serve us well.”

Weintraub’s first day at the firm will be on Nov. 2, while Jackson’s new role with the speaker’s office begins on Nov. 4.